Widespread flooding from Hurricane Ida–centered around New York City, New Jersey and Louisiana–potentially damaged as many as 212,000 vehicles.

CARFAX data suggests widespread flooding from Hurricane Ida–centered around New York City, New Jersey and Louisiana–potentially damaged as many as 212,000 vehicles, the company revealed in a recent report.

“Our data suggests that unsuspecting buyers everywhere are at risk of winding up with a previously flooded car,” said Chris Basso, CARFAX spokesperson. “The real danger is that these cars may look fine and run well for a while, but sooner rather than later major problems are likely to occur. Flooded cars literally rot from the inside out and the damage is often difficult for untrained eyes to detect. Together with our dealers, CARFAX is making the necessary resources available to help ensure consumers avoid unknowingly buying one of these waterlogged wrecks.”

Flood-damaged vehicles are in use in every state, but CARFAX data shows these 10 states have the most: 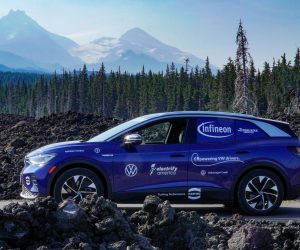 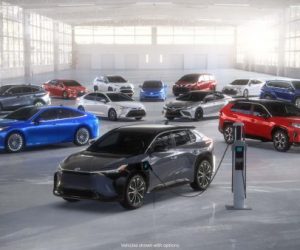 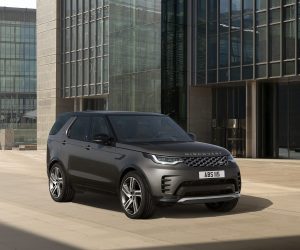 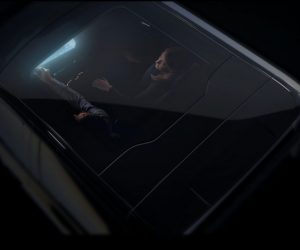 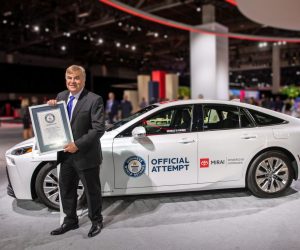