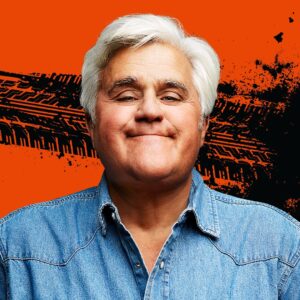 Jay Leno was seriously burned in a garage fire in Los Angeles Saturday after one of his cars caught fire, according to a report from NBC News.

According to the report, Leno was working at his garage when a flash fire started in a car, a representative for Leno said. The comedian houses an estimated 180 cars and 160 motorcycles at his garage at Hollywood Burbank Airport. It’s not clear which vehicle was involved. 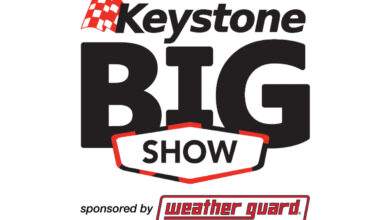