Carlisle Events hosted its first major event since the start of the COVID-19 pandemic.

The event got started with the Mopar Rebellion Car Club’s annual kick-off party at the neighboring Carlisle Expo Center. The party drew over 400 cars, organizers said.

Over the weekend, displays included ones dedicated to 50 years of the following: Superbird, Challenger, Duster, Pro Stock and 1970 Charger, while also recognizing 25 years of the Neon. The display included a ‘Survivor’ tent, which featured original/unrestored cars.

“Garage Squad” and “All Girls Garage” star Cristy Lee made an appearance and was joined by Dave Rea, Butch Leal, the Golden Commandos, Herb McCandless, Joe Pappas, Ted Spehar and more. Each spent time signing autographs, posing for photos and talking shop. A pair of Superbirds, one owned by NASCAR legend Richard Petty, and the other by comedian Jerry Seinfeld, also were on site. Seinfeld’s Superbird was featured on his program “Comedians in Cars Getting Coffee.”

Other displays and events included Hellcat rides from Dodge in stock Hellcat Chargers and Challengers, a ‘70s-themed car and costume parade and a message from Richard Petty. 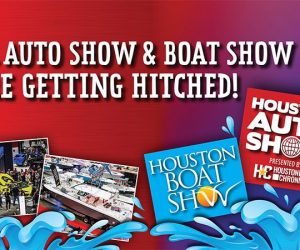