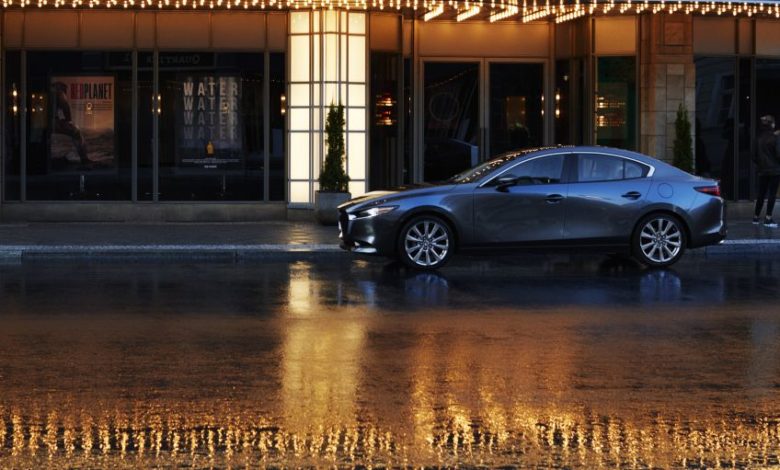 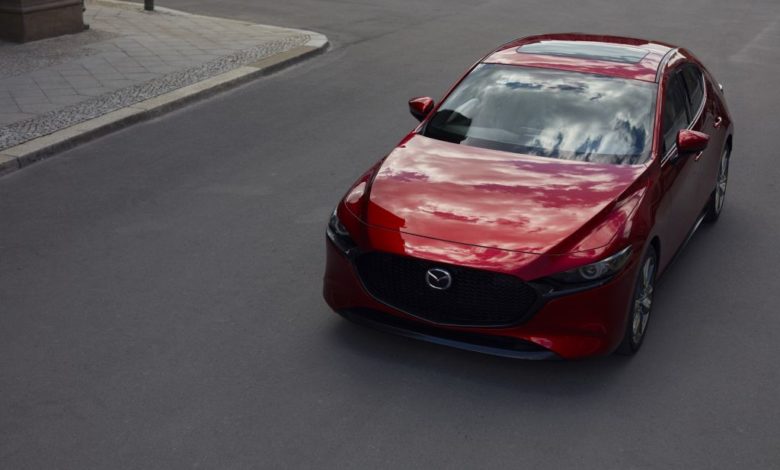 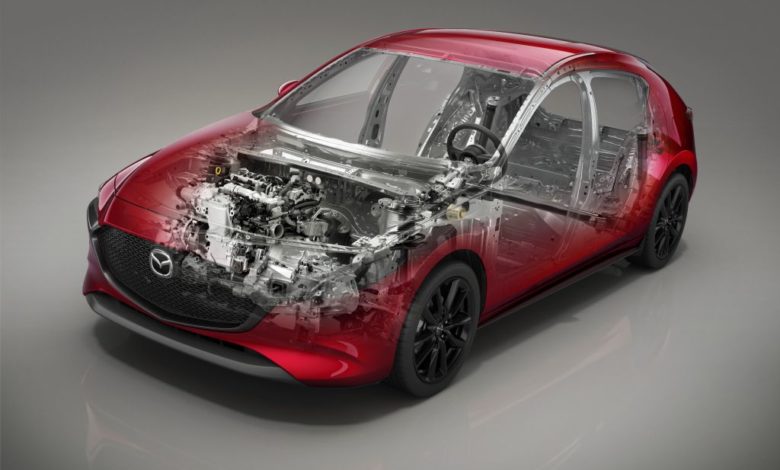 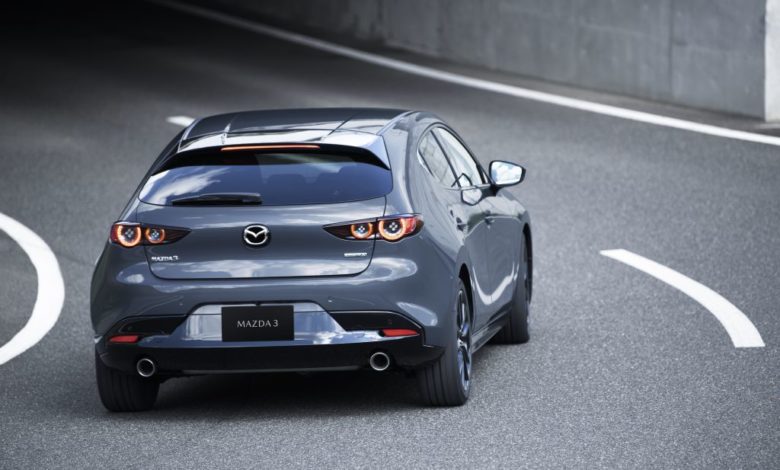 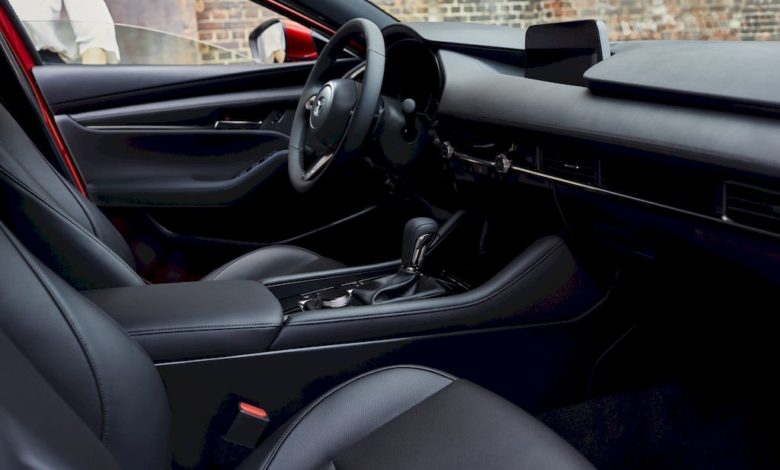 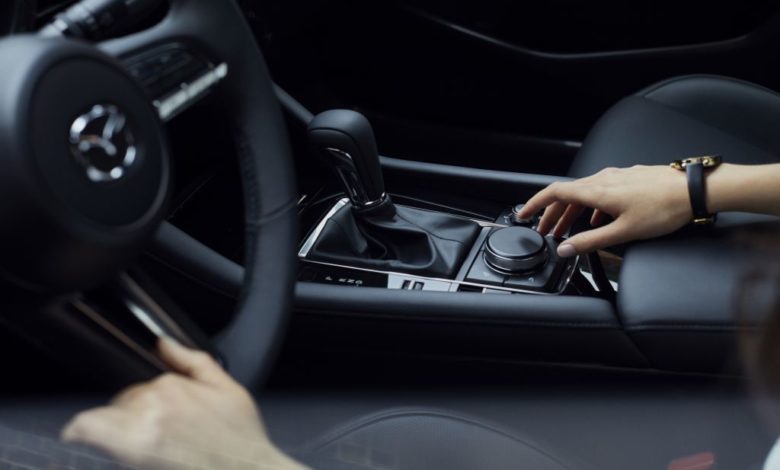 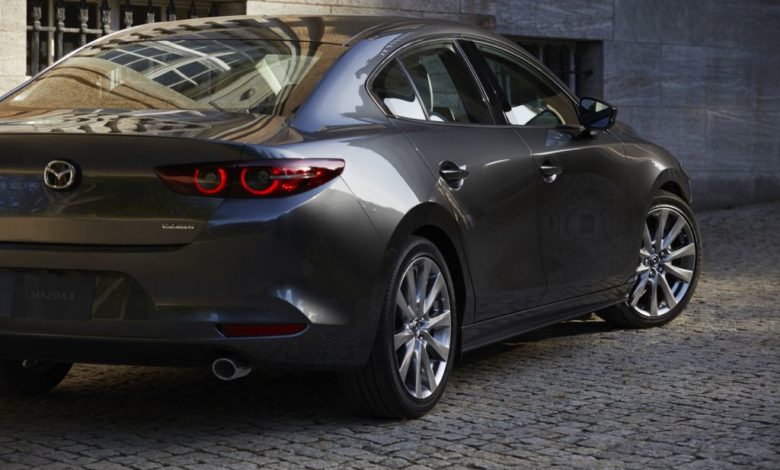 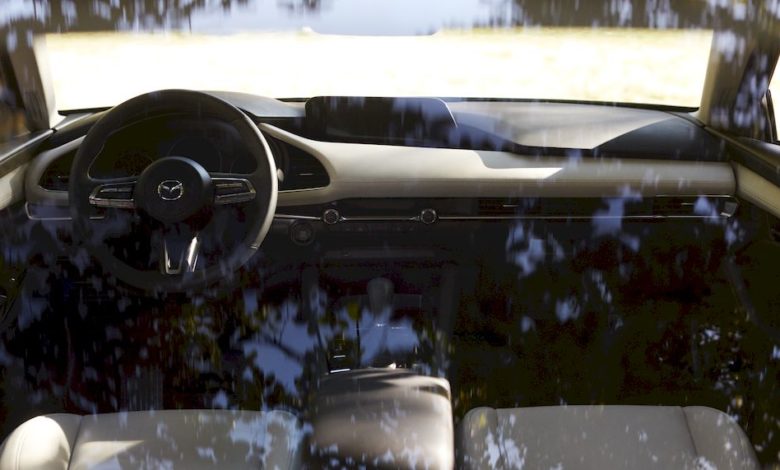 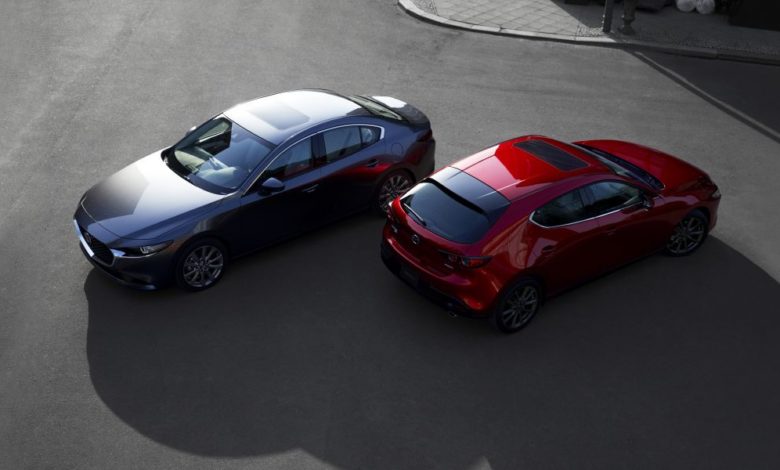 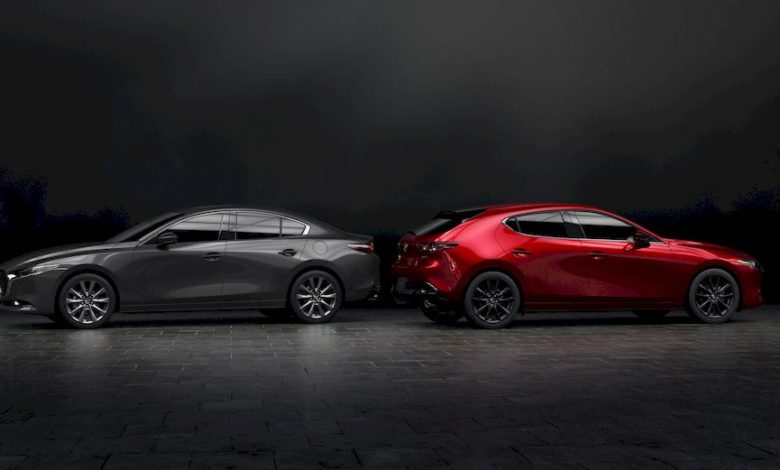 Mazda debuted the new Mazda3 sedan and hatchback, set for sale this spring, at the LA Auto Show last week.

The car is Mazda’s first model set to feature the company’s SKYACTIV-X, a hybrid gas engine, rumored to achieve more than 40-miles per gallon-EPA estimates are not yet available. It’s also the first redesign of the Mazda3 in several years, although it has styling cues current Mazda sedan owners will recognize.

The new Mazda3 is powered by the latest SKYACTIV engines, including Mazda’s new SKYACTIC-X, and also adopts SKYACTIV-Vehicle Architecture. Powertrain features, with notes from Mazda, include:

In designing the hatchback and sedan versions of the new Mazda3, the development team took a fresh look at their respective values and personalities and then worked to maximize the unique appeal of each. Notable features, according to Mazda, include:

Every element inside the new Mazda3 is designed to directly face the driver and help emphasize the driver-centered axis that runs from front to rear. The interior, according to Mazda, includes:

Mazda3’s safety features, with notes from Mazda3, include: 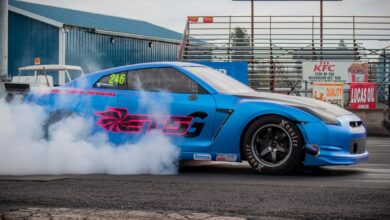 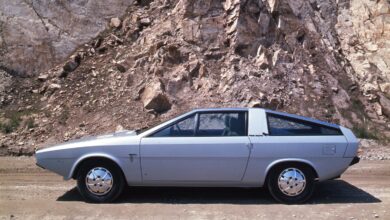 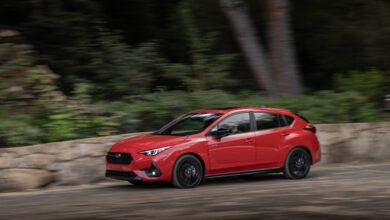