The global chip shortage continues to be a thorn, with increased demand and constrained capacity stifling production – and growth – for the automotive industry. According to CNBC, it is a serious problem that major automakers fear could persist for some time. As reported last month:

During 2020, U.S. semiconductors accounted for half of all global sales, or approximately $193 billion. However, only 12% of those chips are manufactured in the U.S. – a figure that does not include any of the cutting-edge chips required to run more sophisticated technology, according to Fortune.

“We have fallen very far behind from where we need to be with respect to semiconductors,” said U.S. Commerce Secretary Gina Raimondo. “Semiconductors are the building blocks of our entire digital economy and unfortunately, we’re vulnerable now because we don’t make enough leading-edge semiconductors in America.”

As such, President Biden’s administration is alleged to be planning the development of several semiconductor plants in the U.S. as a way to combat the immediate semiconductor shortage and better position the country going forward. 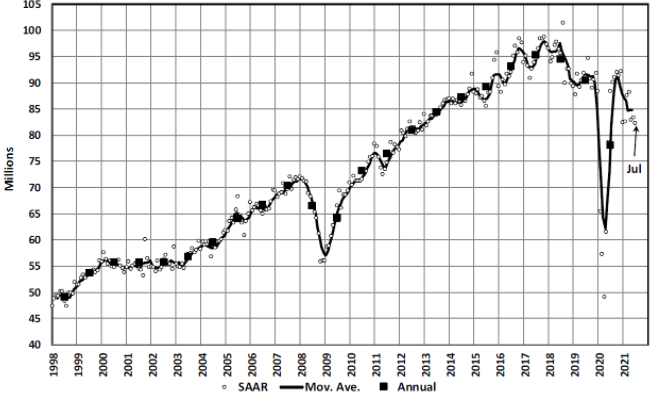 On the manufacturing side, the August Manufacturing PMI® registered 59.9%, an increase of .4 percentage points from a July reading of 59.5%. Though the index continues to underperform, the data indicates expansion in the overall economy for the 15th month in a row after a contraction in April 2020, according to supply executives in the latest Manufacturing ISM® Report On Business®.

“Demand remains at strong levels, despite increased prices for nearly everything,” explained Fiore.

“The month of August is historically a peak selling month, as manufacturers launch promotional events to clear inventories of outgoing model-year vehicles and begin sales of the new model year. This year, however, the industry has insufficient inventory at dealerships to meet strong consumer demand. The consequence is that the retail sales pace is depressed, but transaction prices are elevated,” said Thomas King, president of the data and analytics division at J.D. Power.

“Looking forward to September, the dynamics observed in August are expected to continue, with sales being constrained by available inventory. The key question is the extent to which manufacturers can produce enough vehicles to increase – rather than maintain – inventory levels,” explained King.

“Ongoing supply chain issues and recent announcements of further production cuts by several manufacturers mean that the aggregate inventory situation is unlikely to meaningfully improve in September. In some instances, it will deteriorate,” he added.

Wholesale used vehicle prices (on a mix-, mileage- and seasonally adjusted basis) decreased .4% month-over-month in August. This brought the Manheim Used Vehicle Value Index to 194.5, an 18.8% increase from a year ago. 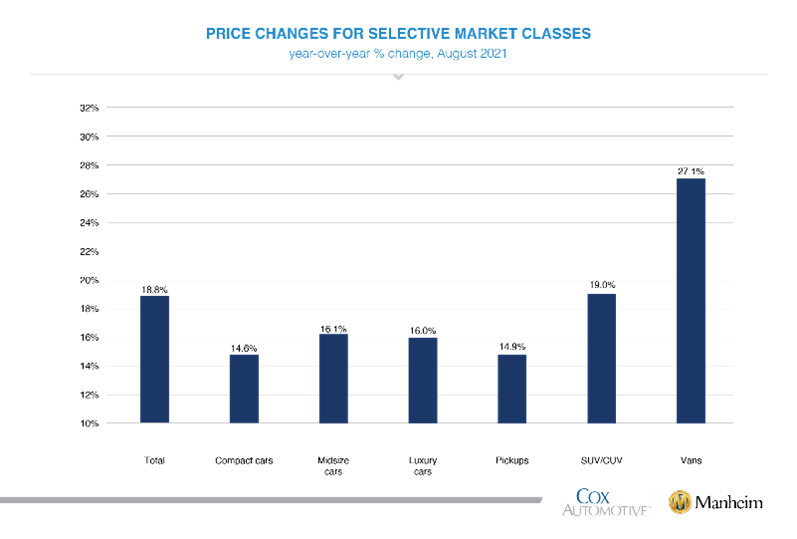 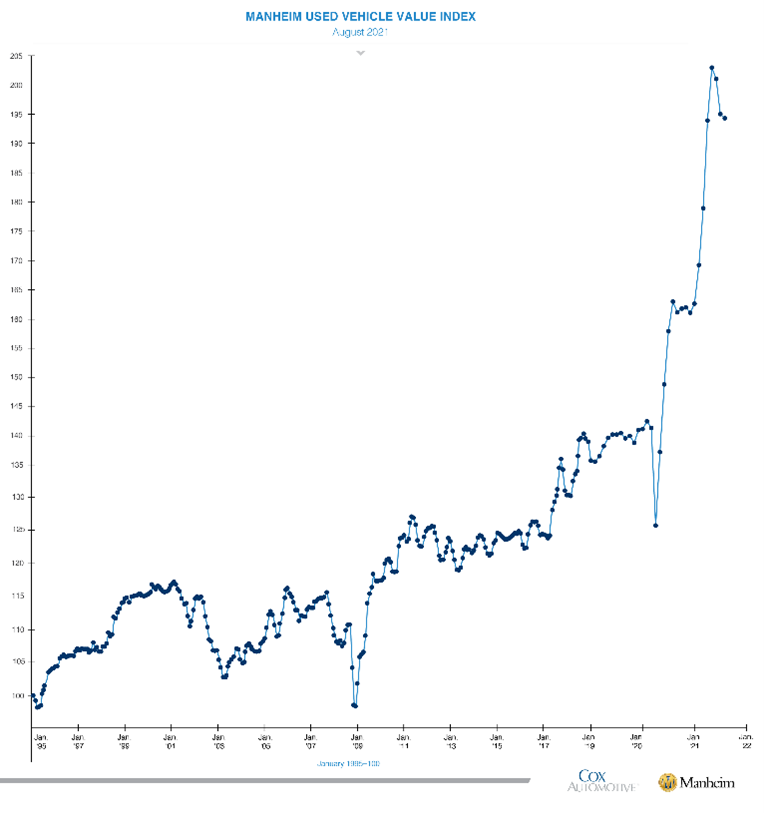 According to the most current report, the Manheim Market Report (MMR) values saw changing trends in August that resulted in stable prices and then accelerating weekly increases. Over the last four weeks, the Three-Year-Old Index increased a net 2.1%. 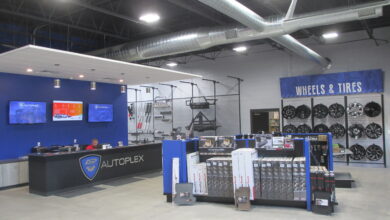 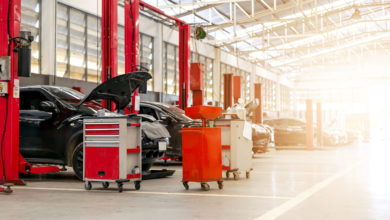