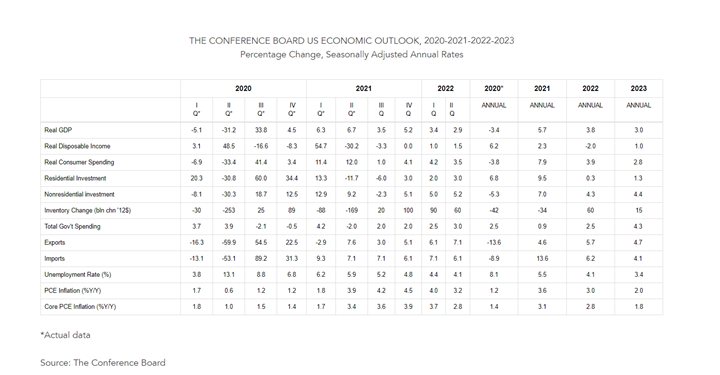 Important Takeaways, Courtesy of The Conference Board:

The Conference Board Employment Trends Index™ (ETI) increased for the sixth consecutive month in August, though the rate of increase has fallen. The index now stands at 110.37, up from 109.89 in July. 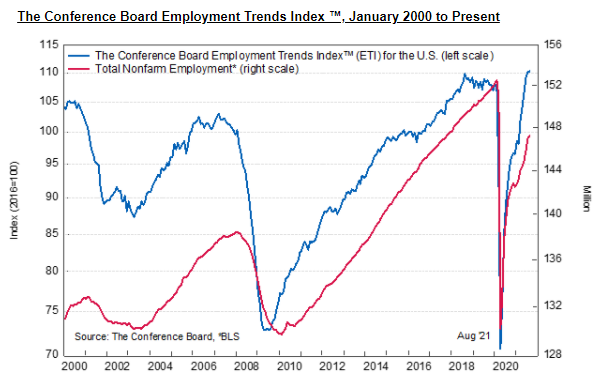 Total nonfarm payroll employment increased by 194,000 in September, compared to a forecast of 500,000. Record high job leaver statistics combined with burdensome mandates and the highest inflation in nearly 13 years has some politicians blaming failed economic policy.

Though the current jobs report fell short of expectations, the Administration points to positive growth in private-sector jobs – at plus 317,000. Moreover, the unemployment rate fell by .4 percentage point to 4.8%, according to the U.S. Bureau of Labor Statistics. 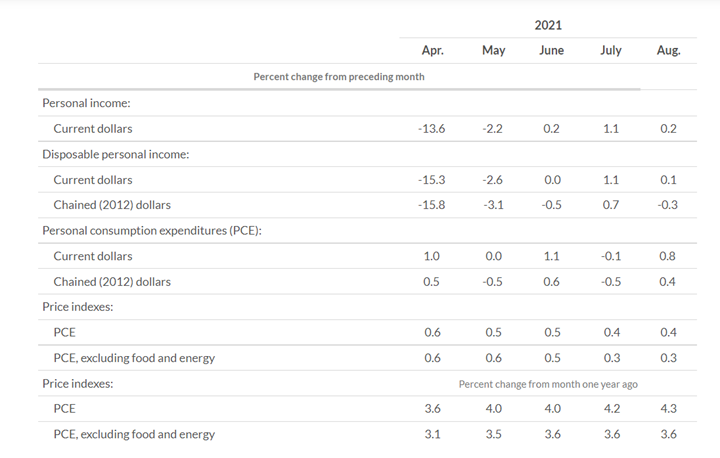 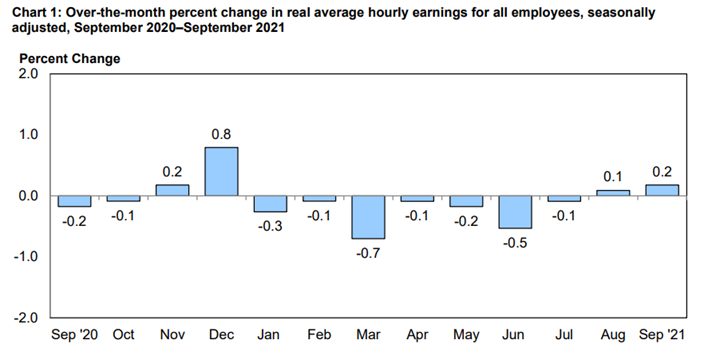 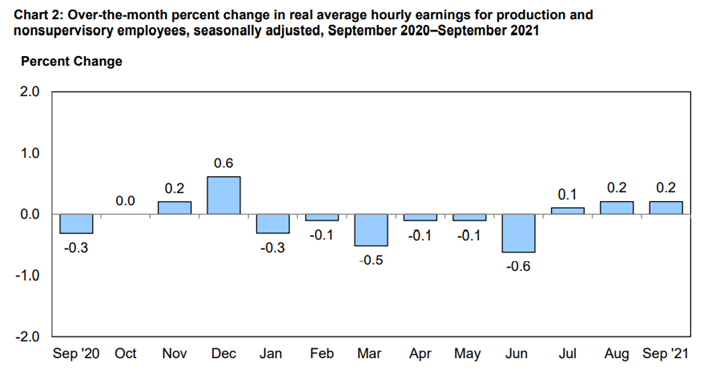 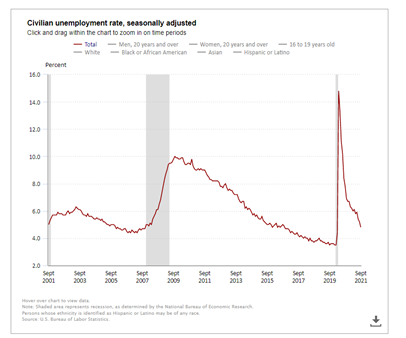 Nonfarm employment has increased by 17.4 million since April 2020 but remains down by 5 million, or 3.3%, compared to pre-pandemic levels.