The Conference Board Employment Trends Index™ (ETI) increased sharply in October. The index now stands at 112.23, up from 109.68 in September.

“The increase in the Employment Trends Index suggests strong employment growth is in store over the next several months,” said Gad Levanon, head of The Conference Board Labor Markets Institute. “As the negative economic impact of the Delta variant subsides, spending on – and employment in – in-person services should continue to recover toward pre-pandemic levels. We project the unemployment rate is likely to dip below four percent within the next six months and may reach the pre-pandemic low of 3.5% by the end of 2022. In other words, labor shortages may not go away. In such an environment, significant upward pressure on wages may become the new normal.” 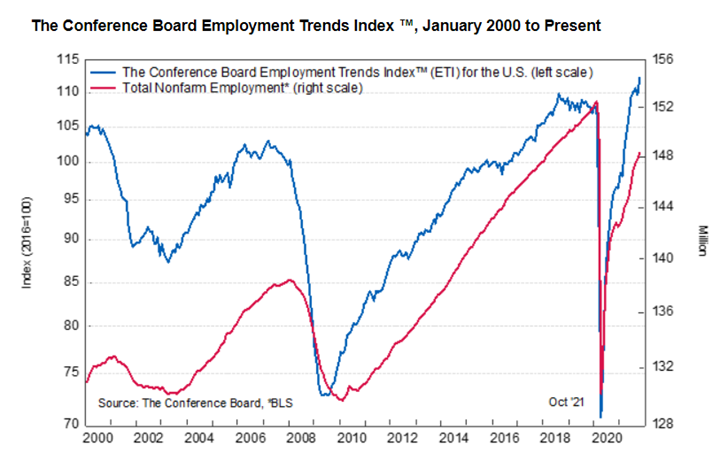 According to The Conference Board, the rapid wage inflation in October suggests that the US labor market is still experiencing severe labor shortages, despite the expiration of the enhanced unemployment benefits and the reopening of schools.

Total nonfarm payroll employment increased by 531,000 in October, compared to a forecast of 450,000. It is the biggest jump in a single month since July. As such, the national unemployment rate was trimmed to 4.6%, according to the Bureau of Labor Statistics. 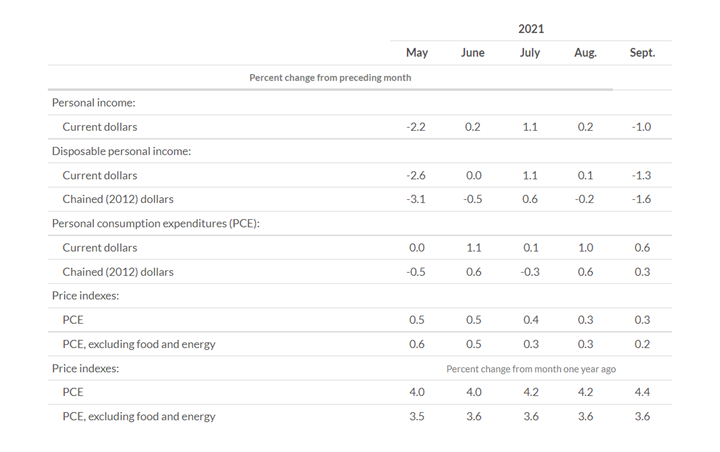 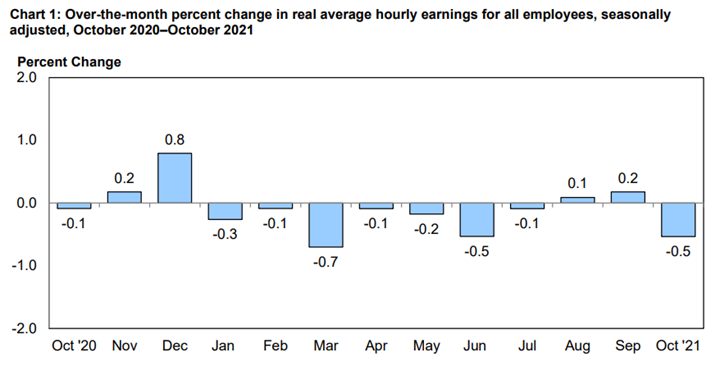 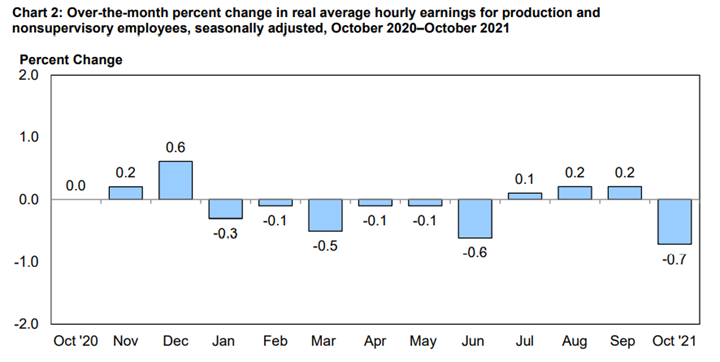 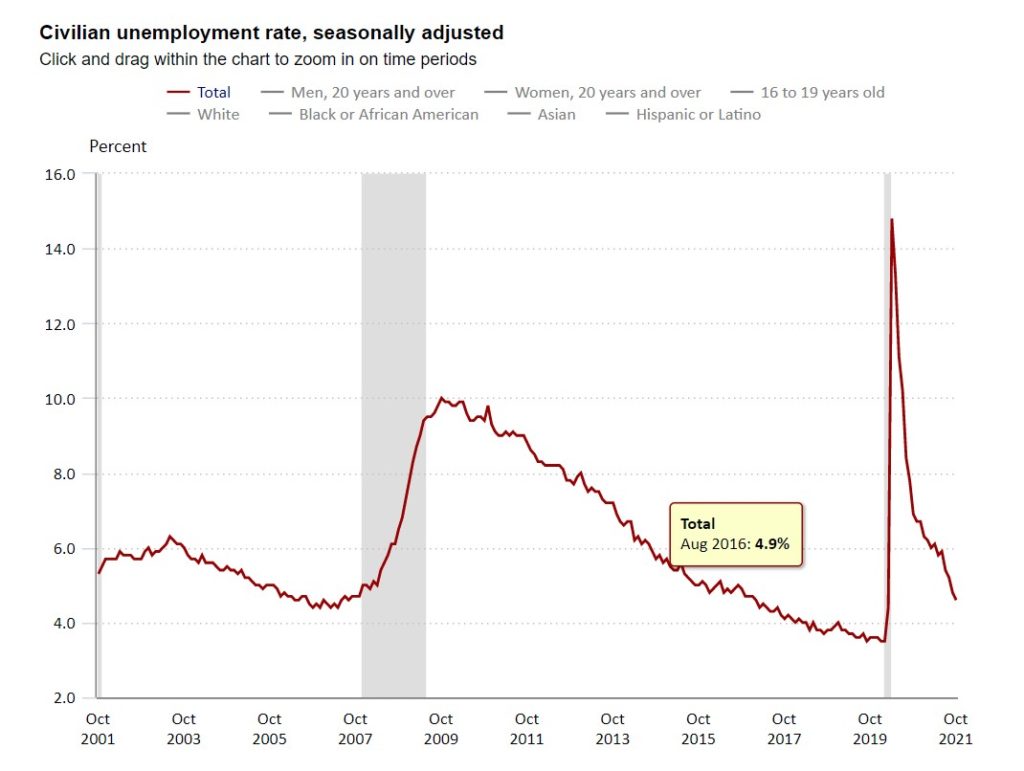 Nonfarm employment increased by 18.2 million since April 2020 but remains down 4.2 million, or 2.8%, compared to pre-pandemic levels in February 2020.

This month, notable job gains occurred in leisure and hospitality, professional and business services, manufacturing, as well as transportation and warehousing.