More than 440.8 million COVID-19 cases and 5.9 million deaths have been confirmed across the globe. Vaccination efforts remain a top priority among health and government officials, with the ultimate goal of reaching herd immunity. Approximately 10.5 billion doses have been administered around the world, with 215 million Americans, or 65.3% of the total U.S. population, now fully vaccinated. 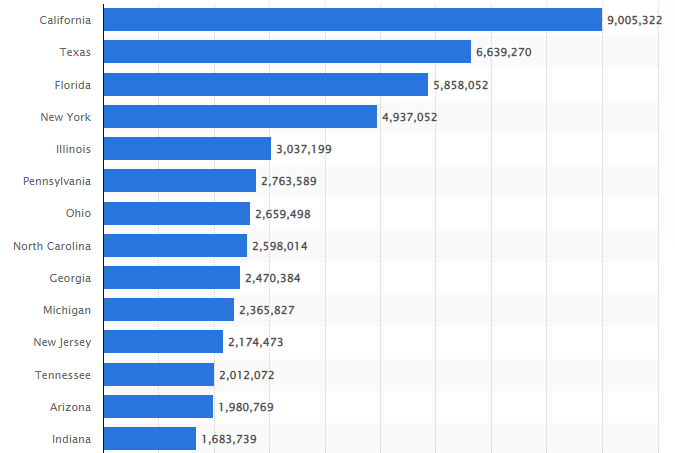 The Conference Board Consumer Confidence Index® decreased again in February. The Index now stands at 110.5 (1985=100), down from 111.1 in January and 115.8 in December. The Present Situation Index – based on consumers’ assessment of current business and labor market conditions – improved to 145.1 from 144.5 last month. The Expectations Index – based on consumers’ short-term outlook for income, business and labor market conditions – declined to 87.5 from 88.8.

Similarly, The Consumer Sentiment Index – a survey consisting of approximately 50 core questions covering consumers’ assessments of their personal financial situation, buying attitudes and overall economic conditions –decreased to 62.8 in February from 67.2 in January – the lowest level in the past decade, according to the University of Michigan Survey of Consumers.

“The February descent resulted from inflationary declines in personal finances, a near universal awareness of rising interest rates, falling confidence in the government’s economic policies and the most negative long-term prospects for the economy in the past decade,” says Richard Curtin, Surveys of Consumers chief economist.

The Ukraine-Russia war is expected to result in further economic impacts, from higher prices to dampened spending and investment, says Federal Reserve Chair Jerome Powell. Economic simulations show reason for concern. Reuters says the jump in oil from approximately $75 a barrel in late December to more than $120 a barrel in March could add a 0.9 percentage point, or higher, to headline inflation and cut nearly half a percentage point, or more, in economic growth.

“What we know so far is that commodity prices have moved up significantly, energy prices in particular. That is going to work its way through our U.S. economy” in the form of higher inflation at least in the short term, Powell told the Senate Banking Committee. “In addition, we could see risk sentiment decline so you could see lower investment. You could see people hold back on spending. It is hard to see what the effect on both supply and demand will be.”

The International Monetary Fund (IMF) is more transparent in its public economic assessment, warning that ongoing war in Europe and associated sanctions will have a “severe impact on the global economy.” The IMF’s report says there is “extraordinary uncertainty” in the air, and the international financial institution believes “economic consequences are already very serious.” 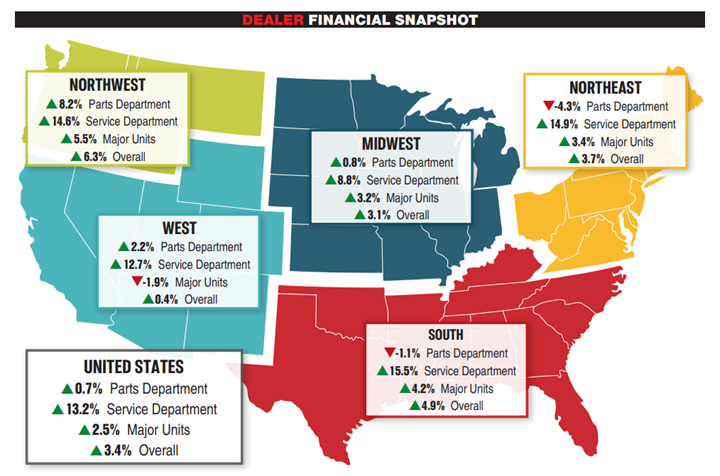