American households are trying to wrap their arms around the biggest price increases in four decades. From food, shelter and energy to vehicle and medical care costs, prices across the board are on the rise. One thing is for sure, “Uncomfortably hot inflation erodes most workers’ wage gains,” noted Megan Henney, author of December inflation breakdown: Where are rising prices hitting consumers the hardest?

The Consumer Price Index for All Urban Consumers (CPI-U) increased another .5% in December on a seasonally adjusted basis after rising .8% in November, according to the U.S. Bureau of Labor Statistics. Over the last 12 months, the all items index increased 7% before seasonal adjustment, marking the fastest increase since June 1982 when inflation hit 7.1%.

Increases in the indexes for shelter, used cars and trucks, as well as food all largely contributed to the seasonally adjusted all items increase. The energy index, while still high, declined in December – falling .4%, as the indexes for gasoline and natural gas both declined.

Additionally, the index for all items less food and energy rose .6% following a .5% increase in November. The U.S. Bureau of Labor Statistics noted this was the sixth time in the last nine months that it has increased at least .5%. Along with the indexes for shelter and used cars and trucks, the indexes for household furnishings and operations, apparel, new vehicles and medical care all increased in December as well. As in November, the indexes for motor vehicle insurance and recreation were among the few to decrease month-over-month, noted the Bureau.

On the global front, “A high tide of growth, aided by a sea change in fiscal policy, is likely to help float the global economy safely over the rocks of risks in 2022, despite waves of worries emanating from COVID, inflation, shortages and rate hikes,” said Jeffrey Kleintop, author of 2022 Global Outlook: Slowing But Not Slow. Review the 2022 Schwab Market Outlook here.

Total nonfarm payroll employment rose by 199,000 in December, as the unemployment rate declined to 3.9%; however, the report is far below Dow Jones’ and Goldman Sachs’ estimates of 422,000 and 500,000, respectively.

David Lynch of the Washington Post said, “The jobs forecast was both an unmitigated flop and an illustration of how difficult the pandemic makes it for even the most astute observers to assess the $23 trillion economy.” Case in point:

Ian Shepherdson knew he was sticking his neck out. But last Thursday, he went public with a startling forecast: The next government labor market report would show that the U.S. economy had created 850,000 jobs in December.

Less than 24 hours later, it became clear that Shepherdson, the chief economist and founder of Pantheon Macroeconomics, had missed the mark and missed badly. – David J. Lynch, The Washington Post

The Conference Board Employment Trends Index™ (ETI) increased in December. The index now stands at 116.63, up from 115.64 in November.

The Employment Trends Index increased in December and, per the latest data, job growth is likely to be strong in 2022, noted Gad Levanon, head of The Conference Board Labor Markets Institute.

“Nevertheless, in the very short term, job growth may be tepid as the fallout from Omicron continues,” he pointed out. In-person service industries like restaurants, hotels, personal care, entertainment and even passenger transportation will be most impacted in the form of lower consumer spending, thus leading to less hiring.

“In addition, an increasing number of sick or quarantined employees will force businesses to operate at lower capacity and dampen overall economic activity,” he said. As such, office environments will remain virtual, or at least hybrid, for the foreseeable future.

Levanon said labor shortages continue to be severe and likely will remain that way going forward. “High wage pressures will continue to feed into price inflation, and service employers will need to automate quickly to make up for the labor shortfall,” he explained. 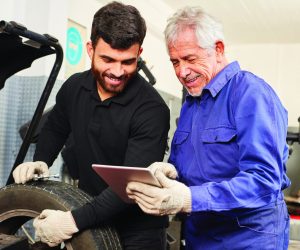 From the Mag: Training Day 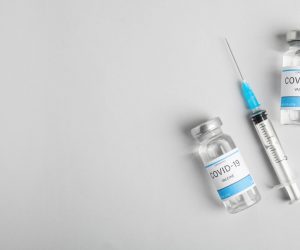 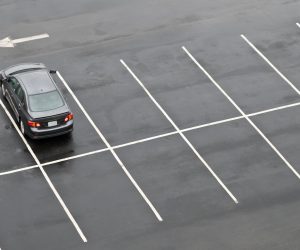 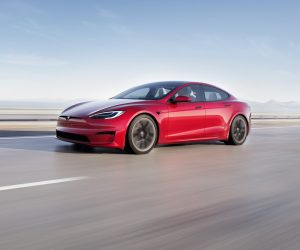 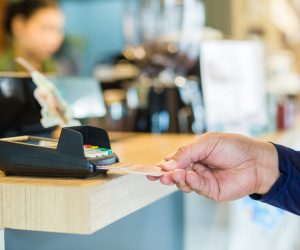