The last time a Jeep was offered with a V-8 engine was in the 1981 Jeep CJ, with its 5.0-liter V-8 that delivered 125 horsepower and 220 lb.-ft. of torque. Since then, Jeep enthusiasts have been clamoring for a V-8-powered production Wrangler in recent years and the new Jeep Wrangler Rubicon 392 Concept is an indication they may soon get their wish.

The Jeep brand has introduced its new Wrangler Rubicon 392 Concept, powered by a 6.4-liter (392-cubic-inch) V-8 engine that delivers 450 horsepower and 450 lb.-ft. of torque, and a 0-60 mph time of less than five seconds. The vehicle is equipped with Dana 44 axles, a full-time two-speed transfer case, electric front and rear axle lockers, 37-inch mud-terrain tires and a Jeep Performance Parts two-inch lift kit from Mopar combine with suspension enhancements and an eight-speed transmission to pair with the V-8 power plant.

“Jeep Wrangler enthusiasts have been asking us for a Wrangler V-8 and our new Wrangler Rubicon 392 Concept proves that we have the ability to make that happen,” said Jim Morrison, Head of Jeep Brand – FCA North America. “From the recently introduced 29-mpg Wrangler EcoDiesel to our award-winning Jeep Gladiator, and the upcoming Wrangler 4xe plug-in hybrid electric vehicle, Jeep is clearly listening to its customers. We are anxious to gauge their reaction to this new Wrangler Rubicon 392 Concept, a vehicle that delivers an incredible and unmatched level of fun-to-drive performance and capability, on- and off-road.”

To accommodate its 6.4-liter V-8 engine and a stronger eight-speed transmission, the Jeep Wrangler Rubicon 392 Concept features upgraded engine mounts and a modified frame. Suspension upgrades include new aluminum, monotube Fox shocks for improved damping and heat dissipation. A two-mode exhaust alters the performance sound at the touch of a button.

Traction is improved courtesy of 450 lb.-ft. of torque and custom 17-inch beadlock wheels

Inside, the Wrangler Rubicon 392 Concept features Red Rock-colored leather bolstered seats with gold stitching, along with a performance steering wheel. 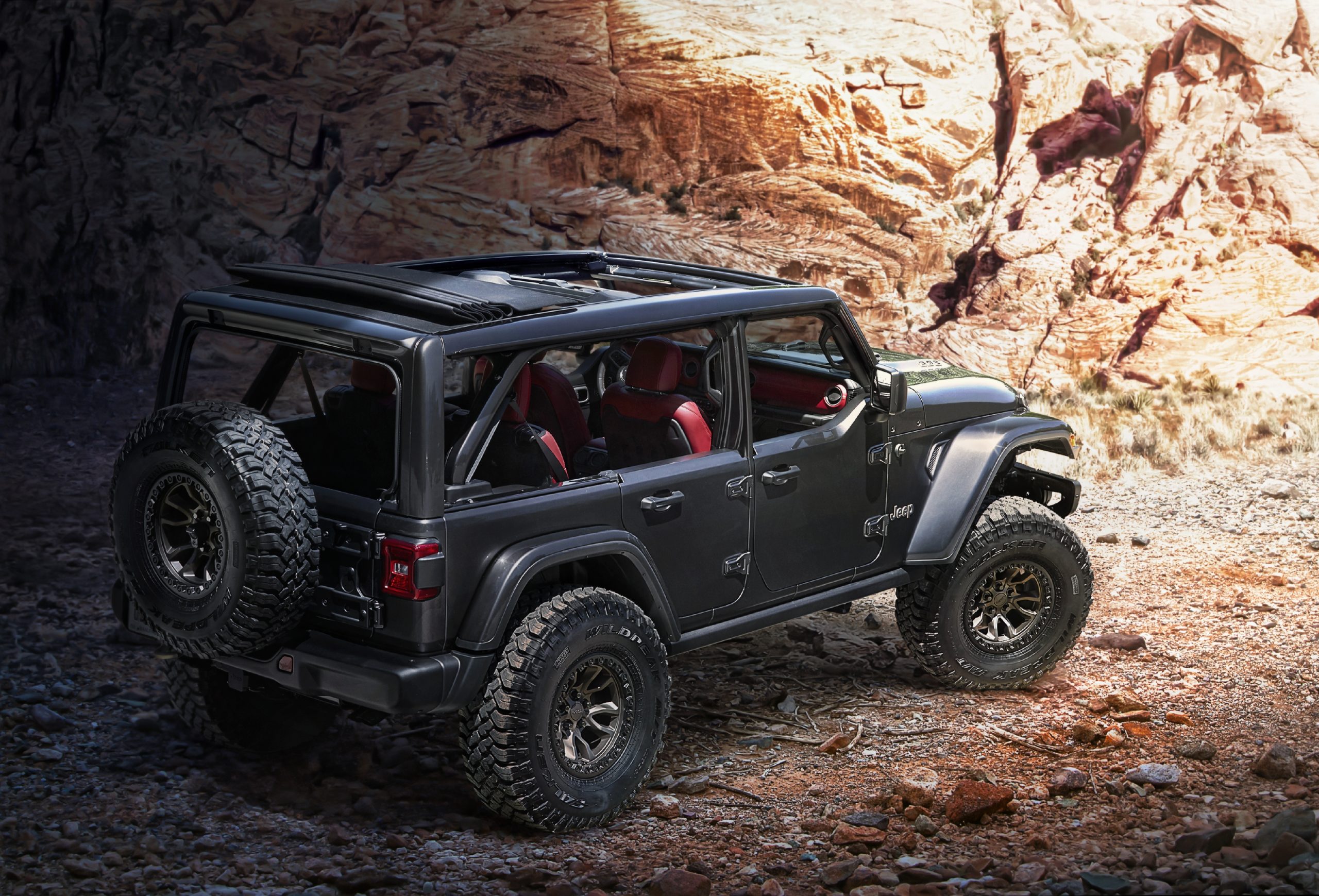 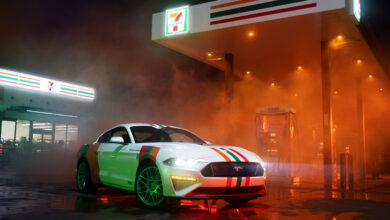 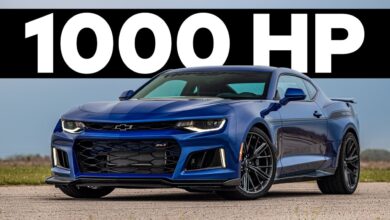 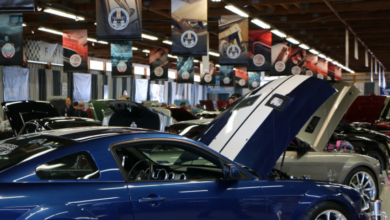