Ziebart, a provider of car appearance and protection services, has announced its promotion of Jason Case from Corporate Accounting Manager to Corporate Controller. In the position, Case will be tasked with streamlining the accounting department, overseeing the annual audit and managing branch financials.

A long-standing company veteran, Case brings more than a decade of experience to his new role at Ziebart. Prior to Ziebart, Case earned his undergraduate and MBA degrees from Saginaw Valley University and went on to pursue a career in finance. In 2012, he joined the Ziebart team and has since risen through the ranks – starting as a branch accountant for Ziebart’s Midwest stores, then he was promoted to corporate accounting manager, and now promoted to his current role as Corporate Controller.

“For nearly a decade, Jason has proven to be a tremendous asset to the Ziebart team not only at the corporate level, but to our entire franchise network and dealers across the globe,” said Thomas E. Wolfe, president and CEO of Ziebart International Corporation. “We are confident that Jason’s extensive finance background and long-tenured experience with Ziebart will play an essential role in Ziebart’s continued growth, and we look forward to watching him grow in his new role.” 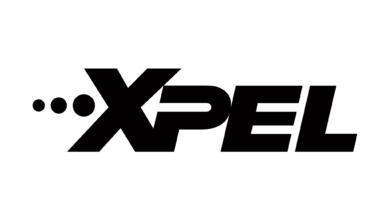