Local 1023 represent approximately 600 employees at the Salem plant. The last contract was signed in 2014.

Tetsuro “Tex” Murakami, president of Salem, Virginia-based YTMV, said the negotiations “once again went extremely well because both sides were professional and worked hard throughout the process.

“We’ve always had a strong, positive working relationship with the union,” Murakami added, “and both sides can feel good about the result.” 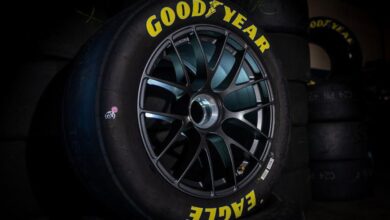 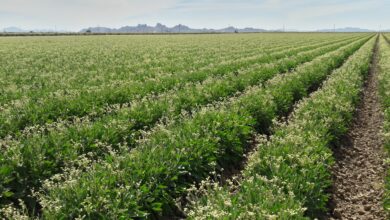 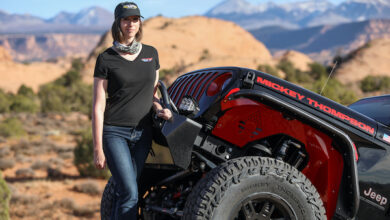 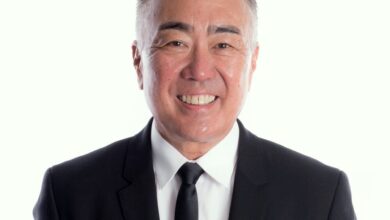