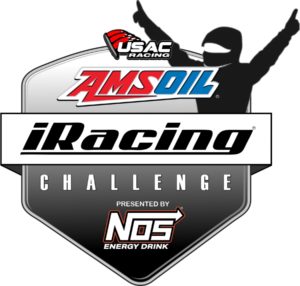 USAC will be hosting a four-event virtual racing series, the 2020 AMSOIL USAC iRacing Challenge presented by NOS Energy Drink, the sanctioning body announced. The series will feature the stars of USAC Racing competing against one another on the motorsports simulator beginning with weekly racing action each Thursday night throughout the month of April. The events will be streamed live on FloRacing at 9 p.m. EDT.

The event purse will feature a $500 winner’s share, $300 for second and $100 for third thanks to series sponsors TOPP Motorsports, Hayward Motorsports, Petry Motorsports and Baldwin Brothers Racing.