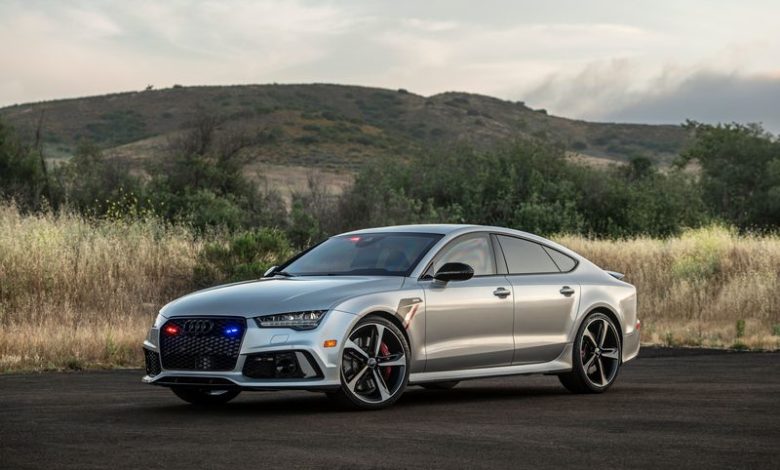 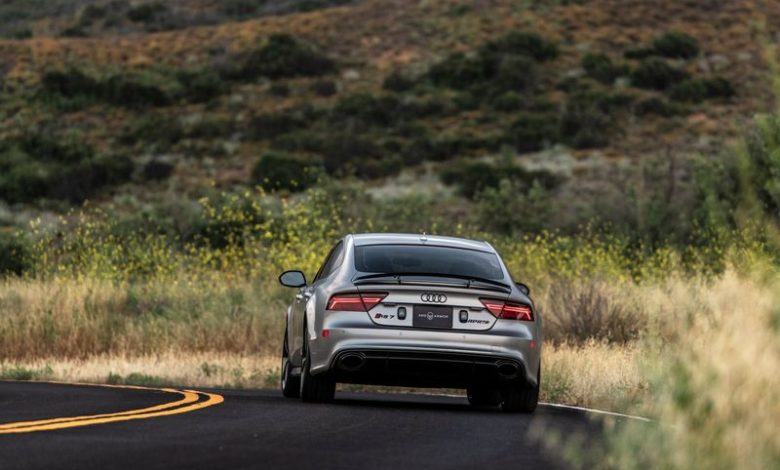 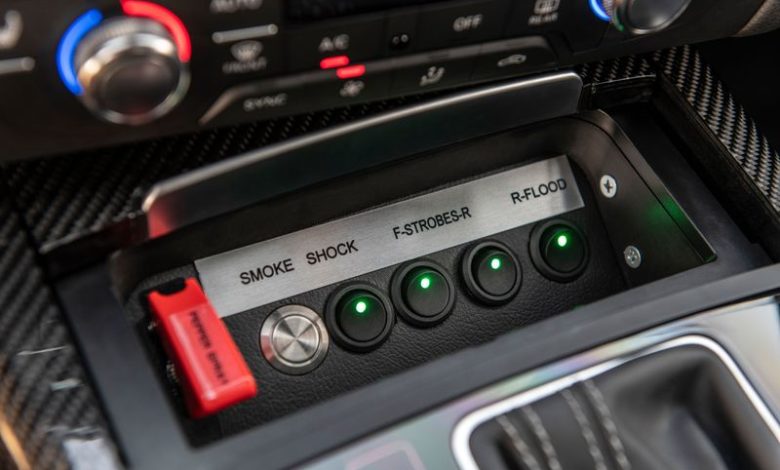 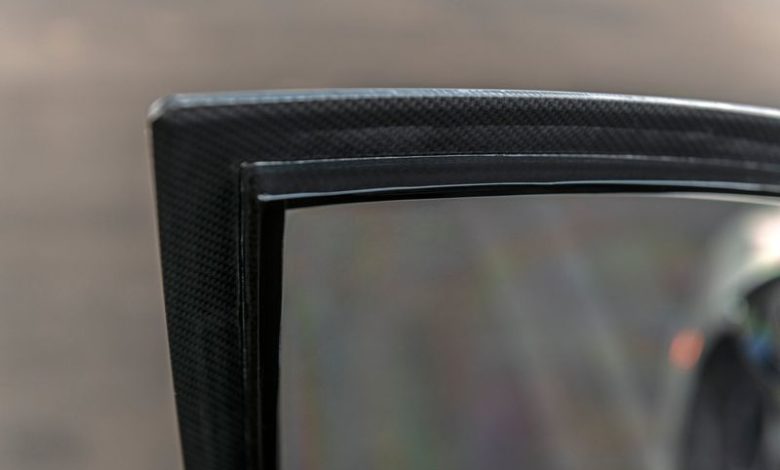 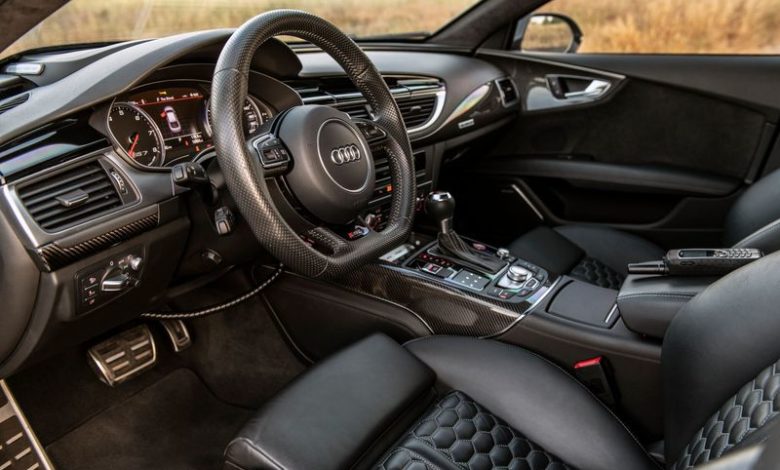 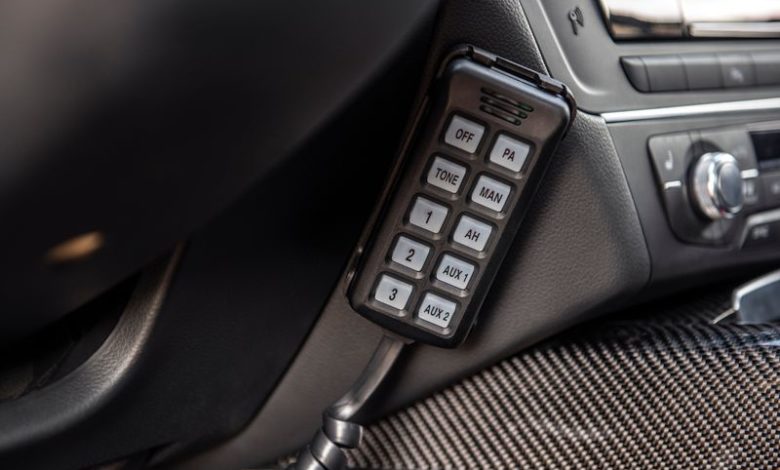 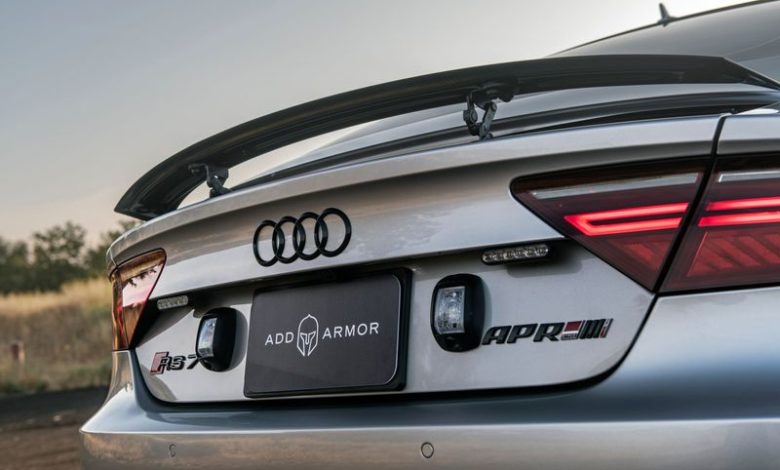 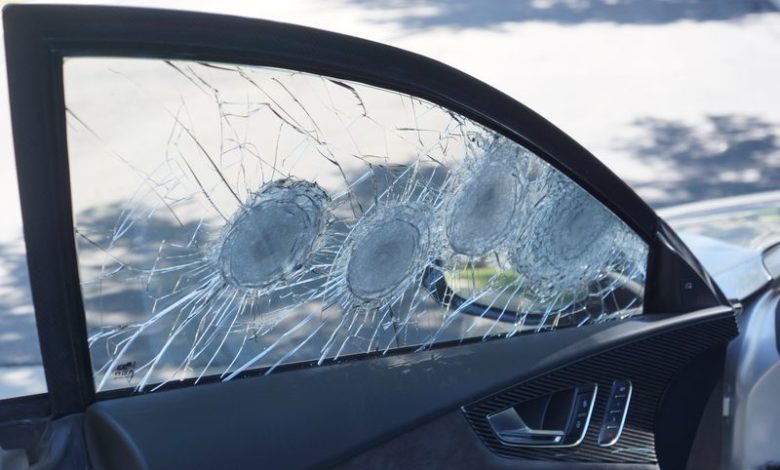 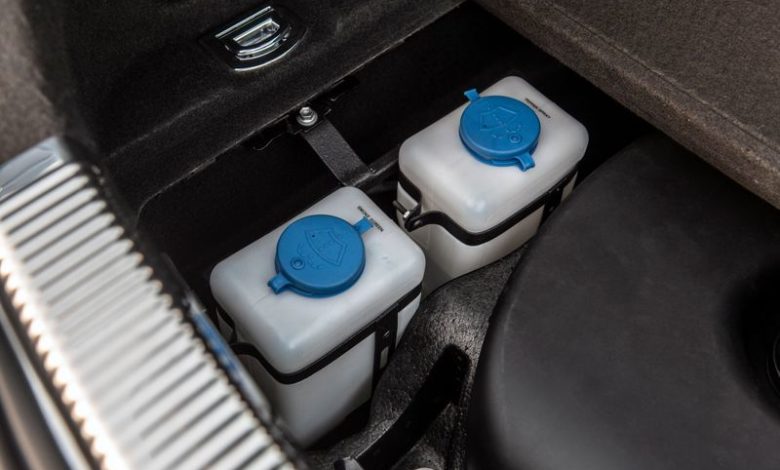 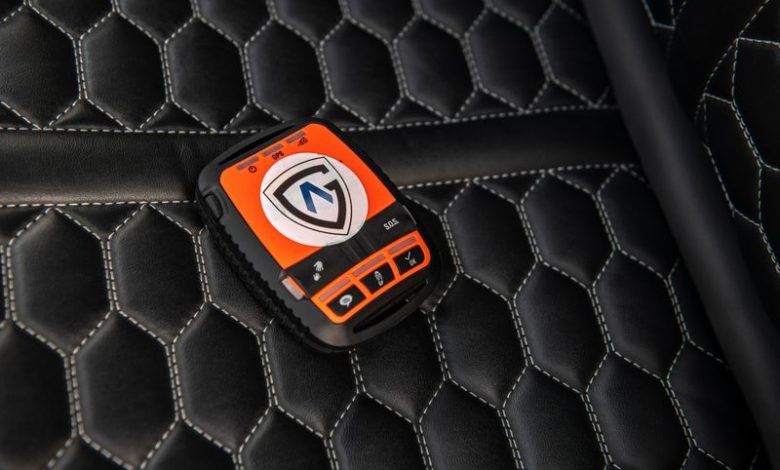 This armored car, an APR-tuned Audi RS 7, is no slouch either. Even with multi-layer polycarbonate armor paneling, the car reaches speeds of more than 200 mph and goes zero to 60 mph in 2.8 seconds.

“With the new AddArmor Audi RS 7, we wanted to demonstrate how today’s armoring technology allows drivers to pick from a wide range of cars not normally associated with armored vehicles. The total armoring weight of the AddArmor RS 7 is no more than 200 pounds,” said Jeff Engen, president of AddArmor. “That small amount of weight allows for exotic sports cars and even electric vehicles to be nicely armored without compromising their performance or range. The key difference is AddArmor uses a polycarbonate composite instead of heavy steel plating. The weave offers a much stronger, lighter package that simultaneously allows the car to be much faster.”

With speed being a critical element of safety, the lightweight armoring from AddArmor provides comprehensive 360-degree protection without compromising acceleration or braking, according to the company. The AddArmor RS 7 also features an APR Plus Stage II system to further complement the RS 7’s 4.0-liter twin-turbo engine. This special performance package produces 760 horsepower and 800 lb-ft of torque.

AddArmor’s elite team of specialists upfitted European B4-level armoring to the RS 7. AddArmor also offers up to B7 protection for vehicles that can stop armor-piercing rounds.

The AddArmor B4 package combines front-seat 360-degree polycarbonate body panels and ballistic glass to limit weight and protect the primary occupants. AddArmor ballistic glass is made of a multi-layer mixture of polycarbonate and glass that provides a transparent layer of armor that can withstand prolonged attacks from blunt objects such as bats or cinder blocks. The B4 armor can essentially stop up to a .44 Magnum round, allowing drivers and passengers to evade attack, according to AddArmor.

The vehicle also features a custom smokescreen system. For added security, the AddArmor APR RS 7 even includes biometric gun racks hidden in the trunk that can accommodate assault rifles and handguns.

Another unique security measure included on the AddArmor RS 7 is a special Global 911 concierge service. This satellite-activated 24/7 system monitors the vehicle’s occupants via their cell phones and an array of beacons. Any sign of trouble automatically sets off a siren in a command center staffed by highly trained security staff with military and first-responder backgrounds.

The Global 911 concierge service assesses all security situations as they arise and dispatches solutions in the case of any emergency. These systems allow AddArmor to protect their clients anywhere around the globe, according to the company.

For added security, the new AddArmor APR RS 7 includes a multitude of other on-board tactical electronics. An overseas-compliant drone-denial frequency-jamming satellite communications system has been installed alongside active mine/explosion detection, as well as a state-of-the-art 360-degree night-vision camera system. In the case of any airborne attacks, the AddArmor RS 7 has an overpressure gas detection unit with onboard gas masks and air tanks to supply filtered fresh breathing air.