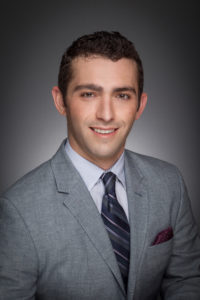 JL Audio recently promoted three employees who have “all been an integral part of the company’s long-term success,” according to the company.

Robert Oxenhorn was promoted to senior vice president of finance by JL Audio. Oxenhorn has worked across several departments at JL Audio, starting as an intern in production and has since worked in shipping, accounting and engineering.

JL Audio has promoted Karen Torres to director of accounting.

Torres is a long-standing leader at JL Audio, according to the company. During the past 16 years she has dedicated her career to JL Audio by building, developing and managing the company’s accounting department.

Torres in her new role will monitor and implement regulatory changes to financial accounting and maintain company-wide budgets.

Maria Alfonso has been promoted to director of credit and collections at JL Audio.

Alfonso during the past two decades has been the backbone of JL Audio’s credit, collections, and accounts receivable functions, according to the company. She has been instrumental in developing and maintaining policies and procedures that touch every department. Alfonso uses her vast institutional knowledge to train and educate her colleagues on the JL Audio way of doing business. In her new role, she will play a key role in JL Audio’s ERP initiative and international sales growth strategy while continuing to manage the credit, collections, and AR functions.