“The annual convention is important to the Tint World family,” said Charles J. Bonfiglio, president and CEO of Tint World. “Our franchise owners have worked hard, especially with the challenges of the past year, and we want to recognize their successes. This convention is a chance for us to network, learn from one another and stay focused on our goals for 2022. We are thrilled to make this event happen for our Tint World team.”

Tint World presented the following awards during the 2021 awards ceremony:

Several franchises were honored for their performance in reaching financial goals:

Tint World also renamed two of their annual awards to recognize the achievements of two franchise owners that passed away in 2021. Rick Martin (Albany, New York) and Mike Kruse (Kennesaw, Georgia) will be honored for their efforts to the Tint World Franchise by having the Mentor of the Year and Rookie of the Year Awards named in their honor.

“This event gave us an opportunity to come together to not only celebrate our wins, but also grieve our losses,” Bonfiglio said. “Rick opened our very first location in New York nearly nine years ago, while Mike just opened his store this past September. They were both strong brand ambassadors and wonderful members of the Tint World family. They’ll be missed, and these awards will serve to recognize future owner accomplishments while honoring Rick and Mike’s memory.” 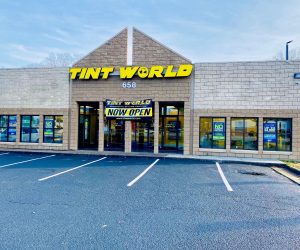 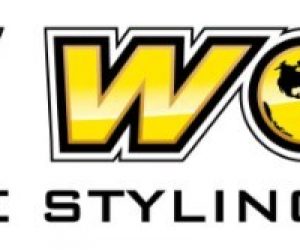 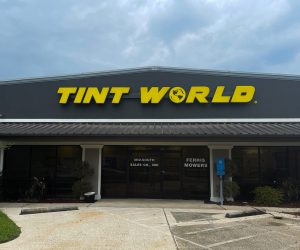 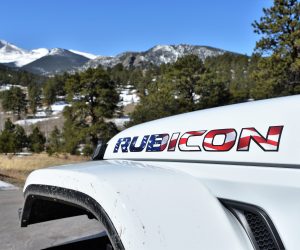