The season is over and all that lies ahead for the Hot Rodders of Tomorrow this year is the Dual National Championship, set to play out during the SEMA and PRI shows, respectively held in Las Vegas and Indianapolis.

Click to view the team standings ordered by the fastest qualification times.

To celebrate another successful season, the team at Hot Rodders of Tomorrow released the following top-10 facts about the 2018 season. 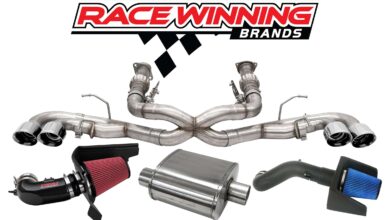 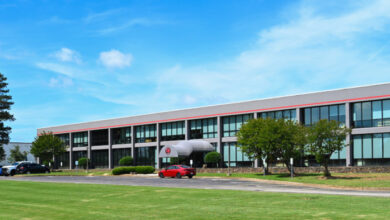