Lexi Davis, middle-left, won ididit's T-shirt design contest for a shirt to be offered at the company's car show and open house in September.

*See the winning T-shirt design by clicking the thumbnail below

A graduating senior from Onsted High School in Lenawee County, Michigan won ididit‘s T-shirt design contest for a shirt that will be offered at the company’s upcoming car show & open house.

Lexi Davis, who hopes to someday be a graphic designer, knew her artwork needed to capture the essence of the hot-rodding spirit to win the contest. A pair of dice hanging from a rearview mirror did the trick, as her design ended up receiving the most votes in an online contest featuring entries from students in the graphic imaging classes at LISD Tech Center in Adrian, Michigan.

“I was determined to win this competition by creating a unique design. I wanted something that represented a classic style, yet wasn’t too common with just cars on a T-shirt. I brainstormed and researched some ideas on the internet to see what really expressed a classic vibe,” Lexi said.

ididit has hosted its end-of-summer car show since 1991. The show this year is set for Sept. 15 at the company’s campus in Tecumseh, Michigan. The car show is open to all vehicle makes, models and years, with owners competing for trophies made in-house by ididit in eight categories.

“ididit has always had great t-shirt designs by using professional, well known designers, but this year we wanted to do something different and thought, ‘what better way than to have a design contest featuring local area students and offer scholarship money as a prize to the winner?'” said Stacey Discher of ididit. “I am really proud of the LISD students who submitted their designs and excited for Lexi. She really did her research and is obviously a very talented and special young lady.”

Lexi utilized her creative instincts in her winning design, which earned her a $1,500 scholarship from ididit.

“I highly wanted to show the ididit logo in an interesting way-more than just putting it by a car or something,” she said. “Again, I wanted the design to be recognizable. So, I thought of dice that you typically see hanging from a rearview mirror in classic cars or in movies.

Lexi plans to attend Kellogg Community College for two years before transfering to a four-year college to pursue a degree in graphic design. 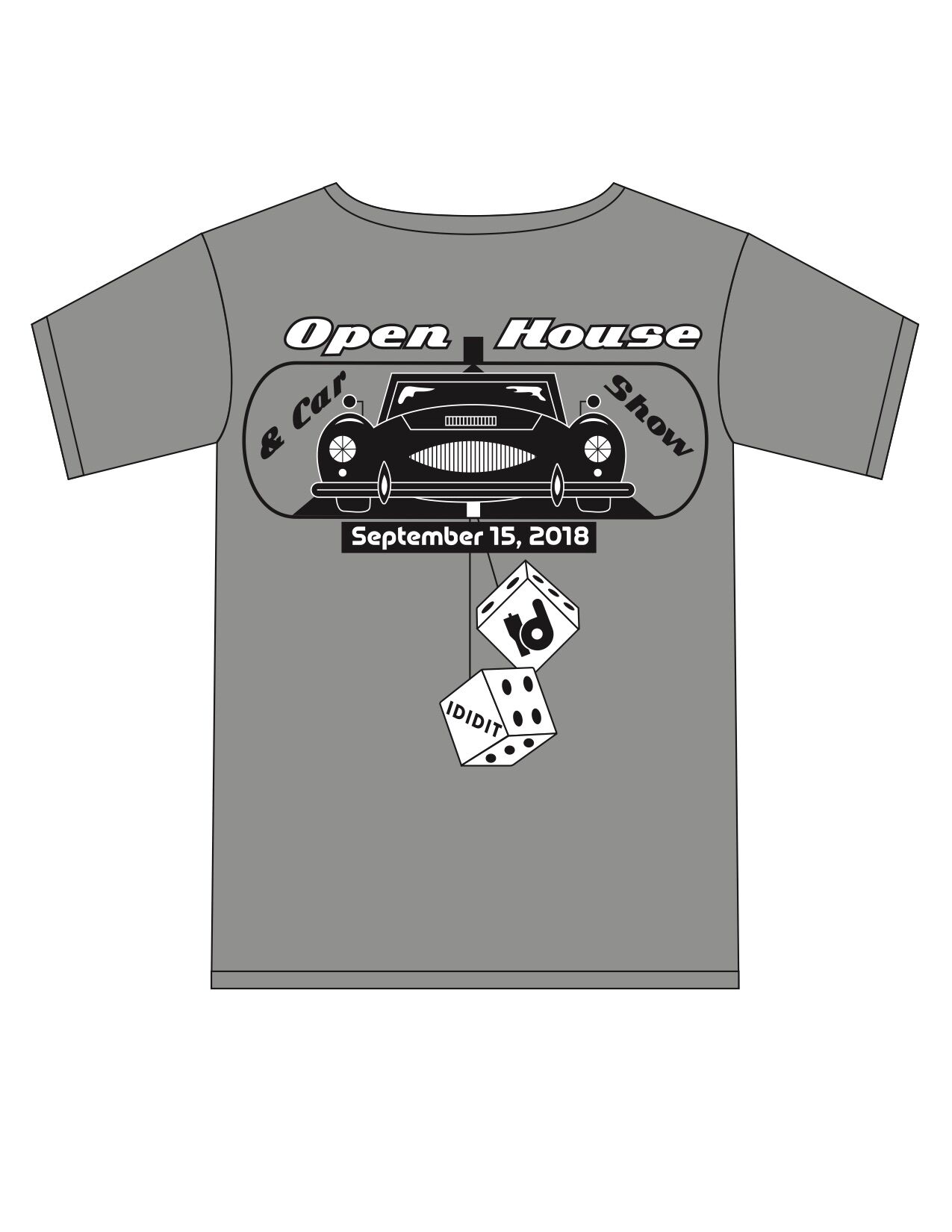 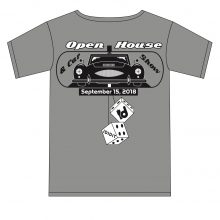