Tracy Weiland, a technician at The Shop European Auto Clinic in Rockville, Maryland, won the grand prize in the MAHLE Drive With the Original promotion. The custom-built Petty’s Garage Ford Mustang was awarded on the first day of last week’s AAPEX Show in Las Vegas.

“I’ve never been to Las Vegas and I’ve never won anything in my life,” said Weiland immediately after she won the Mustang. “I just can’t believe I won this incredible car. It’s going to take a few days to sink in. But I really would like to thank all of the folks at MAHLE for this fantastic experience.”

“On behalf of all of us at MAHLE Aftermarket, I would like to congratulate Tracy for being our Drive With the Original Promotion grand prize winner,” said Jon Douglas, president of MAHLE Aftermarket Inc. “I know she is going to give that Mustang the tender love and care it so deserves. I had a chance to talk with her and the other finalists at the show, and we owe them all many thanks for supporting and representing our brand and our Promotion with such enthusiasm. I also want to thank all of the promotion entrants for participating and placing their trust in MAHLE Original gaskets.”

The four grand prize finalists were randomly selected from the nearly 10,000 entries submitted throughout the past year. The four finalists each received a trip to Las Vegas to participate in the special grand prize ceremony held at the MAHLE Aftermarket booth on the opening day of AAPEX 2017.

Weiland is co-owner and manager of The Shop European Auto Clinic, and specializes in classic Jaguars. The MAHLE Mustang will sit next to her daily driver, a 400 horsepower, supercharged Jaguar XJ-R. Weiland says the first thing she’s going to do is take the 1,000 horsepower MAHLE Mustang to nearby Summit Point Raceway “to get one of the trainers there to teach me how to drive the car without hurting anything!”

Bogi Lateiner, master technician and co-host of Velocity Channel’s All Girls Garage, served as the emcee for the grand prize ceremony. The Original himself, Richard Petty was on hand to present each of the finalists with the opportunity to draw a key fob from his signature Charlie One Horse hat-one of which unlocked the doors of the customized, twin-turbo 1,000 horespower Grand Prize MAHLE Ford Mustang from Petty’s Garage.

For more information about MAHLE Aftermarket and its brands, visit mahle-aftermarket.com or contact your local sales representative. 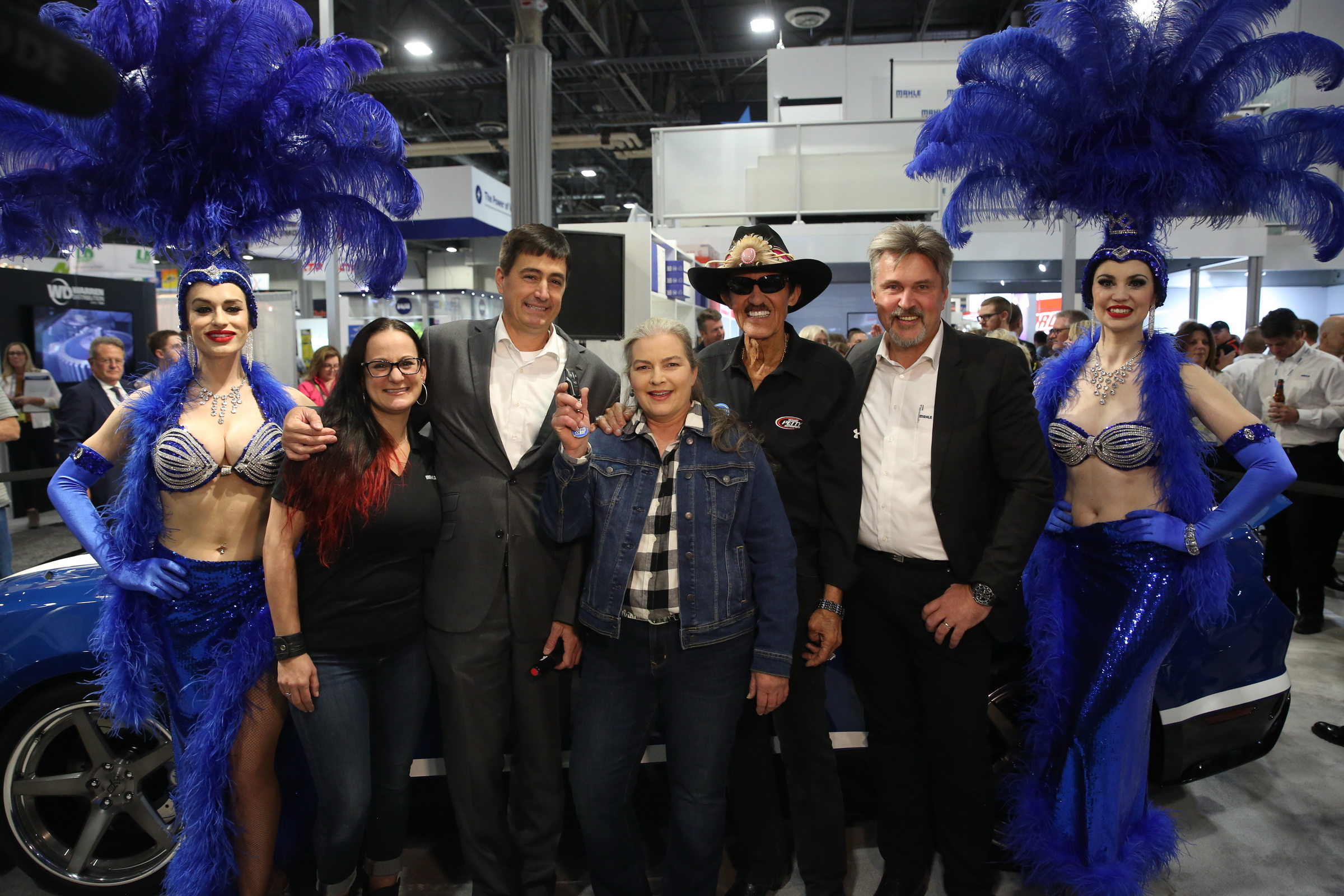 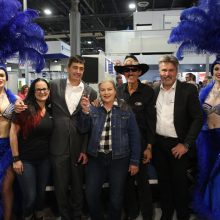