A pool of 45 teams competed in the Hot Rodders of Tomorrow (HROT) two-part championship at the SEMA and PRI shows in a battle to make the the Elite Eight competition. The Elite Eight teams matched up Dec. 9 at the PRI show in Indianapolis, with team Fel-Pro from Tulsa Technology Center in Broken Arrow, Oklahoma emerging as the HROT national champions.

“I was extremely shocked-I thought we may have placed third until they announced the third place team,” said Greg Gilliam, Team Fel-Pro instructor. “The team and I knew we got second place at that point and were very excited about second. Then, they called the second place team and it wasn’t us-my jaw hit the floor. I was speechless.”

Five students make up each HROT team. They disassemble and reassemble a traditional small block Chevy outfitted with the latest aftermarket parts. Teams must properly disassemble the engine including the removal of all eight pistons, then reassemble it using correct torque and valve adjustment.

“I am extremely proud of my team and their hard work and determination to practice on their own time after school and work,” Gilliam said. “It feels good to know that my dedication to the students paid off for them. We are proud to represent Oklahoma and our school Tulsa Technology Center. Hard work and dedication reap rewards.”

Each student on the Fel-Pro team earned scholarship opportunities ranging from $5,000 to $10,000 from Ohio Technical College, School of Automotive Machinists & Technology, and Universal Technical Institute.

“Federal-Mogul Motorparts and the Fel-Pro brand have been honored to support this important program since its inception. We are proud not only of Team Fel-Pro, but of every participant from each of this year’s teams. Their exceptional skill and shared commitment to quality and performance point to a very bright future for the engine building industry,” said Ann Skrycki-Mohler from Federal-Mogul.

During HROT competition, each teams’ time is derived form three components: the overall average time between assembling and reassembling the engine three separate times; penalty minutes added for mistakes made during dis-assembly and re-assembly; and a 50-question written test on parts and tools identification, along with general engine and rules knowledge.

The other half of the HROT Elite Eight won their spots during competition at the SEMA Show. Those teams included team Howards Cams from Lakeshore High School in Stevensville, Michigan with a time of 19:07; team Fragola Performance Systems from Fremd High School in Palatine, Illinois with a time of 20:56; team Aeromotive from Eastern Oklahoma Technology Center in Choctaw, Oklahoma with a time of 21:52; and team Fel-Pro, which registered a time of 23:08. 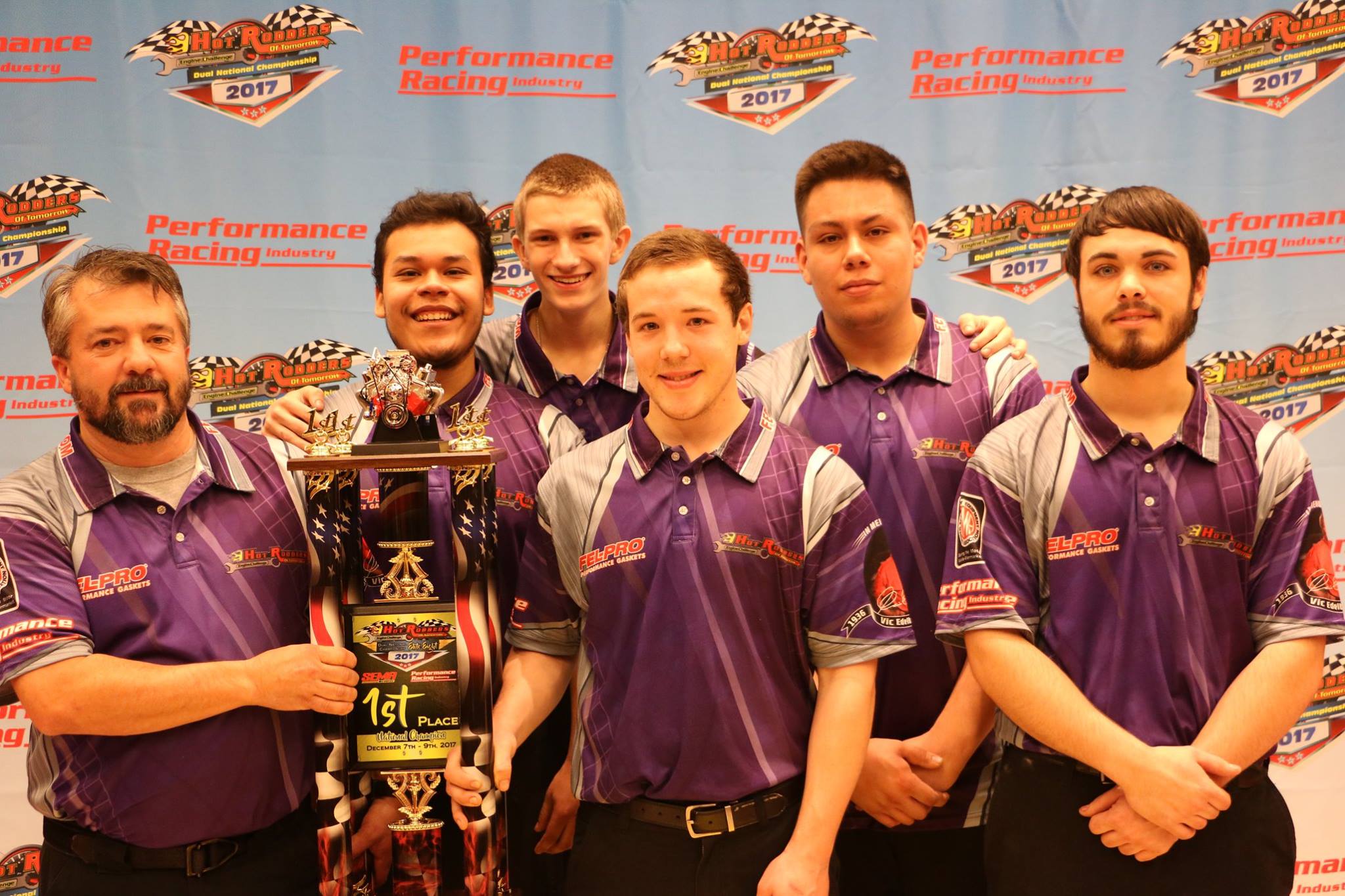 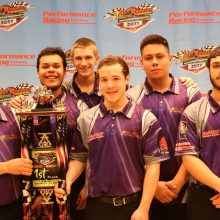