More than half of Millennial and Gen Z respondents expressed interest in owning a classic car.

Despite Great Recession predictions that the American love affair with cars and driving was waning, millennials and Gen Zers now report they are more likely – not less – to want to own a classic or collectible car than their parents and grandparents, according to Hagerty’s 2020 “Why Driving Matters” survey of 10,000 U.S. drivers.

Gen Z and millennials are most likely to report currently owning a classic or collectible vehicle. Classic car ownership by generation:

Younger generations of vehicle owners who do not yet own a classic or collectible vehicle are more interested in owning one than older generations, indicating a strong future for the hobby:

That finding is consistent with Hagerty data indicating that, since 2017, millennials and Gen Xers have sought classic vehicle insurance quotes and vehicle values via Hagerty’s Valuation Tools more often than older generations. Given current trends, millennials, the nation’s largest generation, will become the hobby’s single largest group in the near future.

Nearly three of every four Americans (73%) enjoy driving, regardless of generation.

38% describe themselves as active “driving enthusiasts,” defined as belonging to a vehicle club, taking part in off-road or racetrack driving and attending cars shows and auctions.

Every generation ranked freedom as the top reason they enjoy driving.

An analysis of the collected data by TRUE Global Intelligence found: “Much of the ‘death of driving’ handwringing from the media in the wake of the Great Recession was based on data showing younger generations were getting their license later, buying their first vehicle later, and buying fewer vehicles compared to previous generations at the same age. This conflated buying power with demand. The recession hit younger generations harder and delayed a host of major purchases and life milestones. As millennials aged into greater buying power and started families, their purchase behavior looked more and more like other generations. The lag was due to the disproportionate blow the generation took in the recession and the unique burden of student debt. It took them longer to recover their buying power, but not as long as it has taken the myth of car-hating young people to die.” 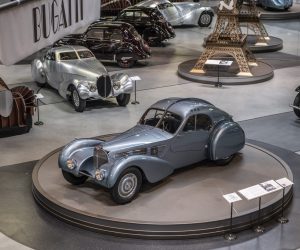 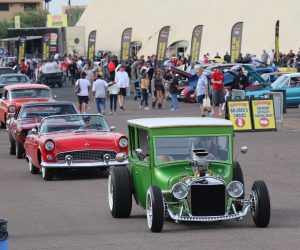 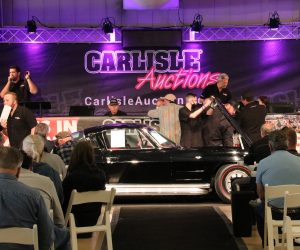 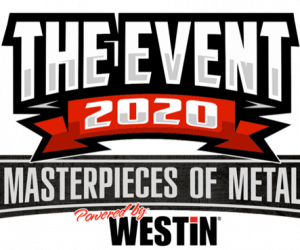 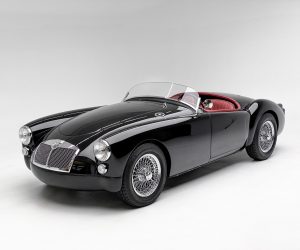