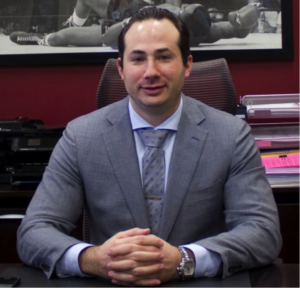 The Restyler of the Year award honors its recipient’s impact in their local community.

“I can’t thank my peers enough for this wonderful recognition,” Cohen said. “We look forward to working closely with SEMA PRO in an effort to move our industry forward into what will be a very exciting time.”

“Jared, Joe and the entire Auto Action Family are well deserving of this prestigious award. They have been a leader in the restyling industry for more than 40 years serving the New York & New Jersey markets,” said Poulson, principal of Ohio-based Auto Additions. “They excel in the expediter business with more than 300 car dealers and also in the retail business with new and exciting ideas. They are at the forefront in developing new trends and markets for the restyling industry, including initiatives such as VisionZero and Autonomous Vehicles. They are an excellent example of how the aftermarket can prove to help customers and still prove to be profitable. ”