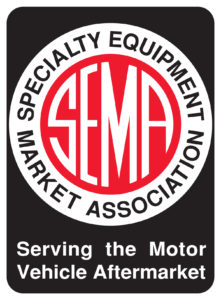 SEMA has announced the results of its council and network select committee elections.

Click here for more information, including the full select committees for each council or network.