Apdaly Lopezwill is now a brand ambassador for SAFE Antifreeze.

“We are so proud to be back working and racing with Apdaly Lopez, the only three-time SCORE Trophy Truck Champion and his entire new (ALM) Trophy Truck team,” said Bradley Miller, managing director of SAFE Antifreeze. “Apdaly and I gathered up many team members from his 2015, 2016 and 2017 championship teams, including his new crew chief Gilberto Ramirez Jr., now principal owner of G-Force Dynamics, who will prepare the new TT9 each race from the Peoria, Arizona shop while working with Apdaly’s (ALM) Tecate Baja Mexico group for Apdaly and returning champion co-driver, Mr. Luis Omar Montiel.” 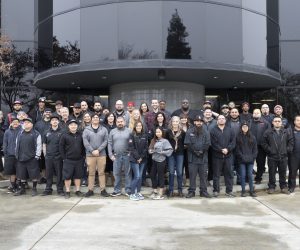 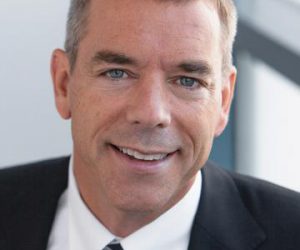 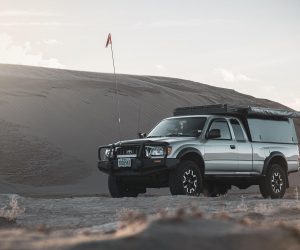