The newest addition to the 80-car collection of The Automobile Gallery in downtown Green Bay, Wisconsin, is a 1966 International Harvester Scout 800...

The newest addition to the 80-car collection of The Automobile Gallery in downtown Green Bay, Wisconsin, is a 1966 International Harvester Scout 800. Since the gallery’s mission is to showcase the entire history of the automobile, founder Red Lewis thought it was important to include a historic four-wheel drive vehicle like the Scout, which was one of America’s earliest SUVs.

Paul Faby, the acquisitions director for The Automobile Gallery, said that the new addition to the collection was something he wanted to add for its historical importance. The vehicle received a complete restoration before being put on display early in May.

The original Scout was created as a competitor to the Jeep. Its 1961 introduction made that one of the most significant years in International Harvester Corp.’s history. The new model was developed and brought to the assembly line in less than two years, a remarkable feat in the era. The Scout took its first bow to the public on Jan. 18, 1961 and created an immediate sensation.

The ’61 Scout was available in two- and four-wheel drive versions. The engine was a 93-horsepower four with a floor-shifted three-speed manual transmission. Pickup, station wagon and open roadster models were available, but the wagon with four-wheel drive was the big seller. By the end of the abbreviated model year, more than 28,000 Scouts were delivered.

Roll-up windows became optional in 1962. Prices for the five-foot pickup started at $2,132. There were few changes in the product between 1961 and 1964, although prices increased and a special ’64 Champagne Edition model was released.

Scout 80 was the designation for 1961 to mid-1965 models, which had slider windows, the Commanche Four engine, a folding windshield, vacuum-operated high-mounted windshield wipers and an IH logo center grille logo.

The Scout 800 was marketed from late-1965 to mid-1971. The Scout 800 had a new car-like grille and a new windshield that reduced rain leaks. There was also a new Easy View instrument panel. Standard equipment included vinyl seats and windshield wipers located at the bottom of the windshield. Benches were built into the cargo bed.

Four-wheel-drive was invented in Clintonville, Wisconsin and has always been a popular feature in the snowy Badger State. Faby expects the Scout 800 to help bring even more visitors to The Automobile Gallery this year. 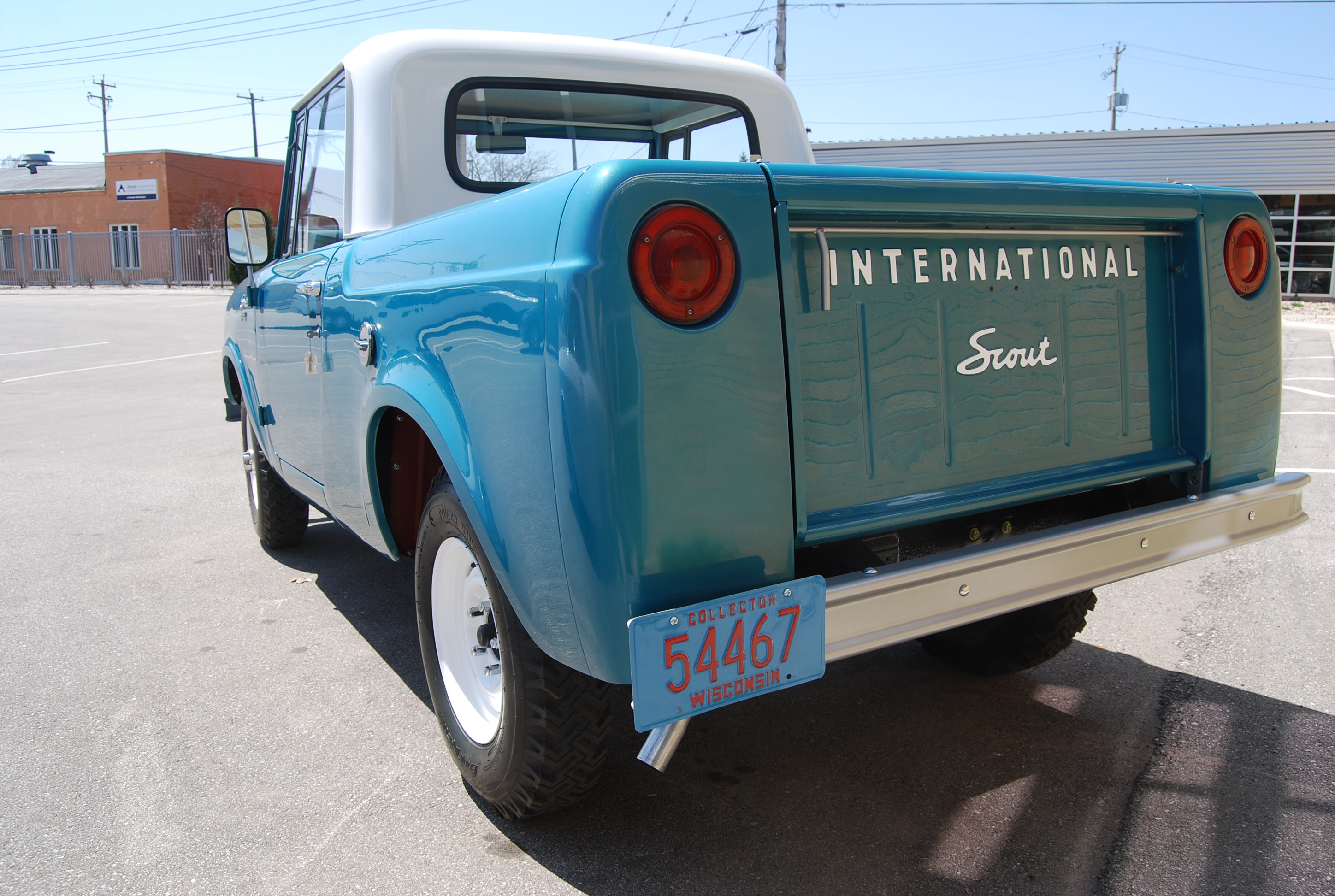 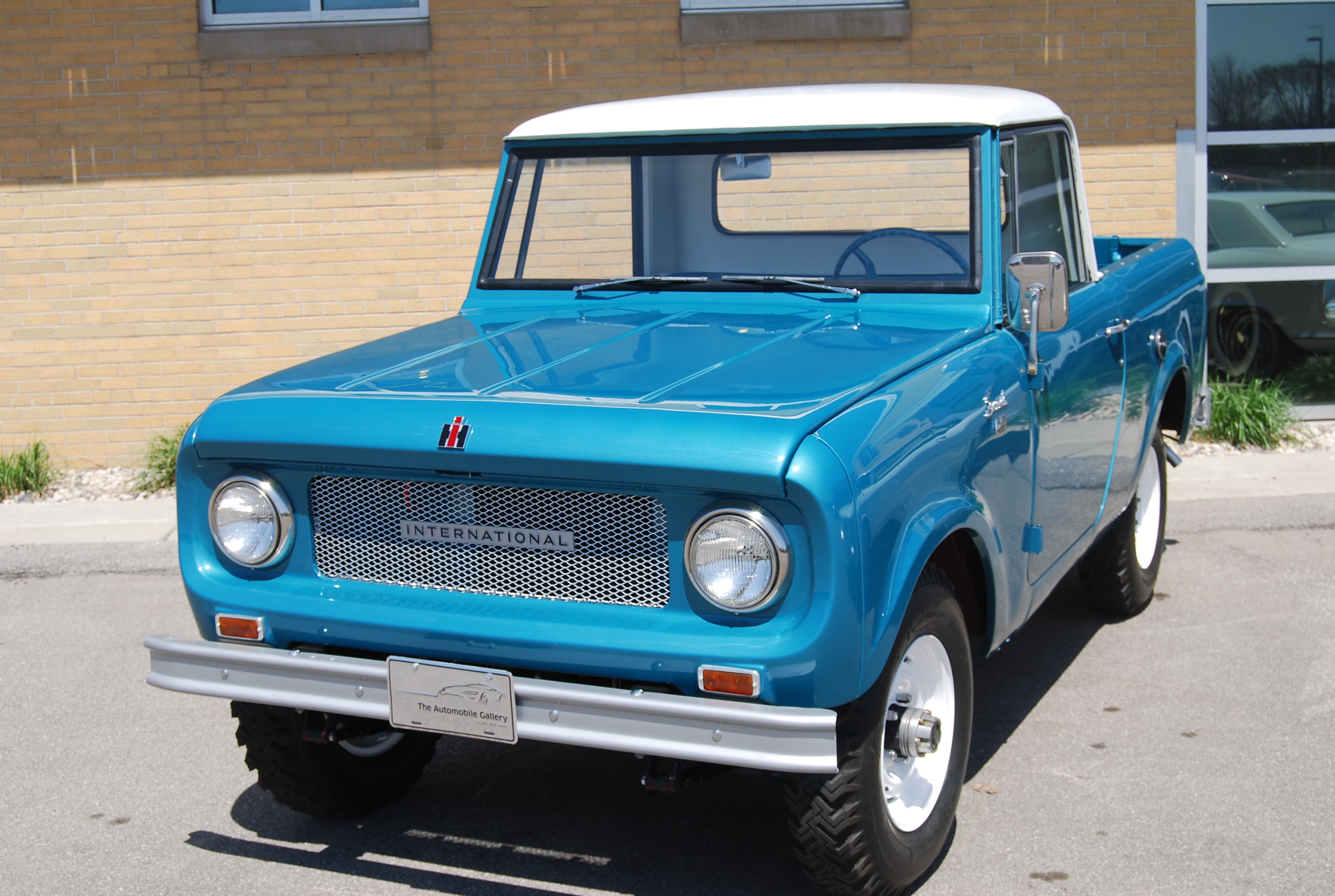 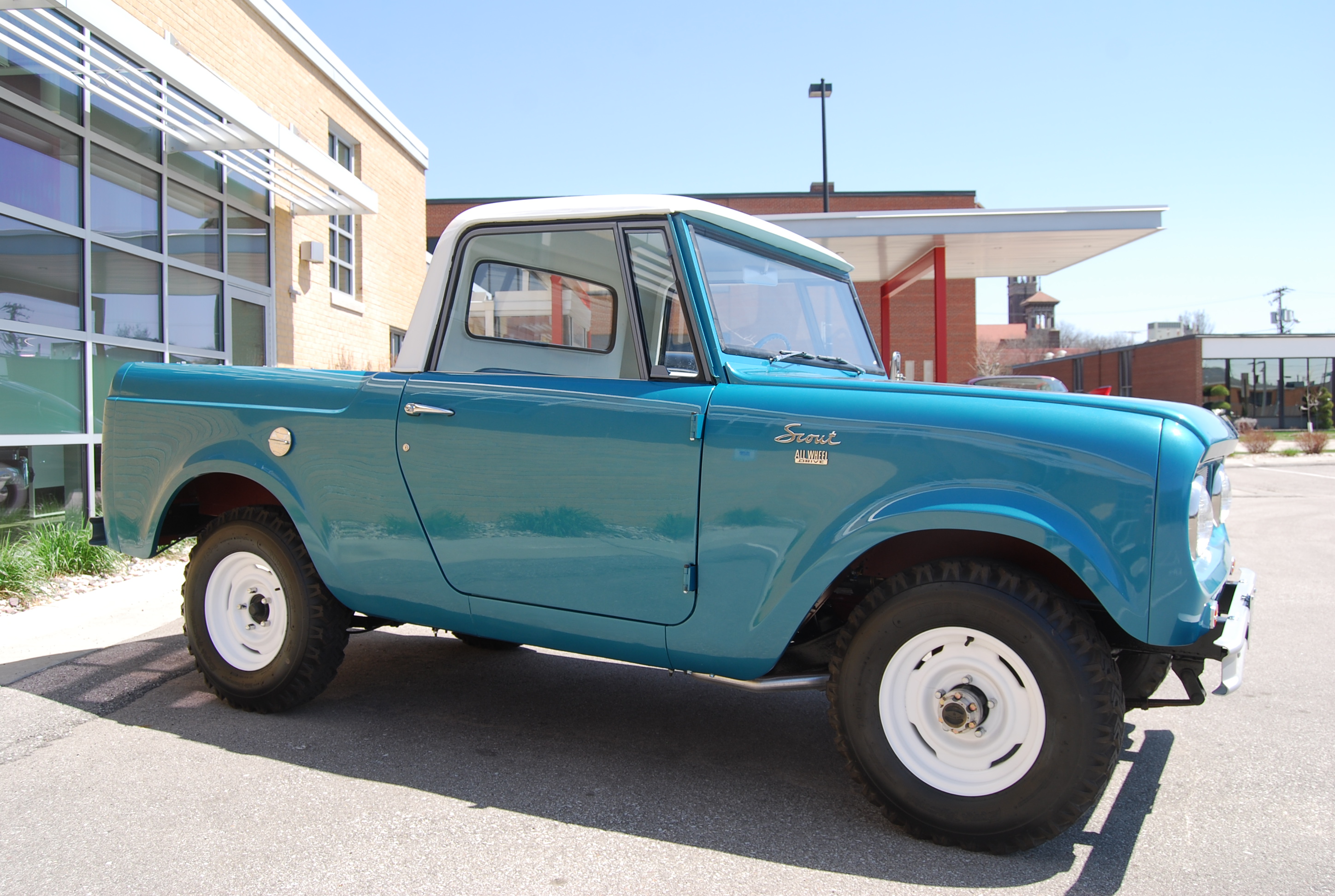 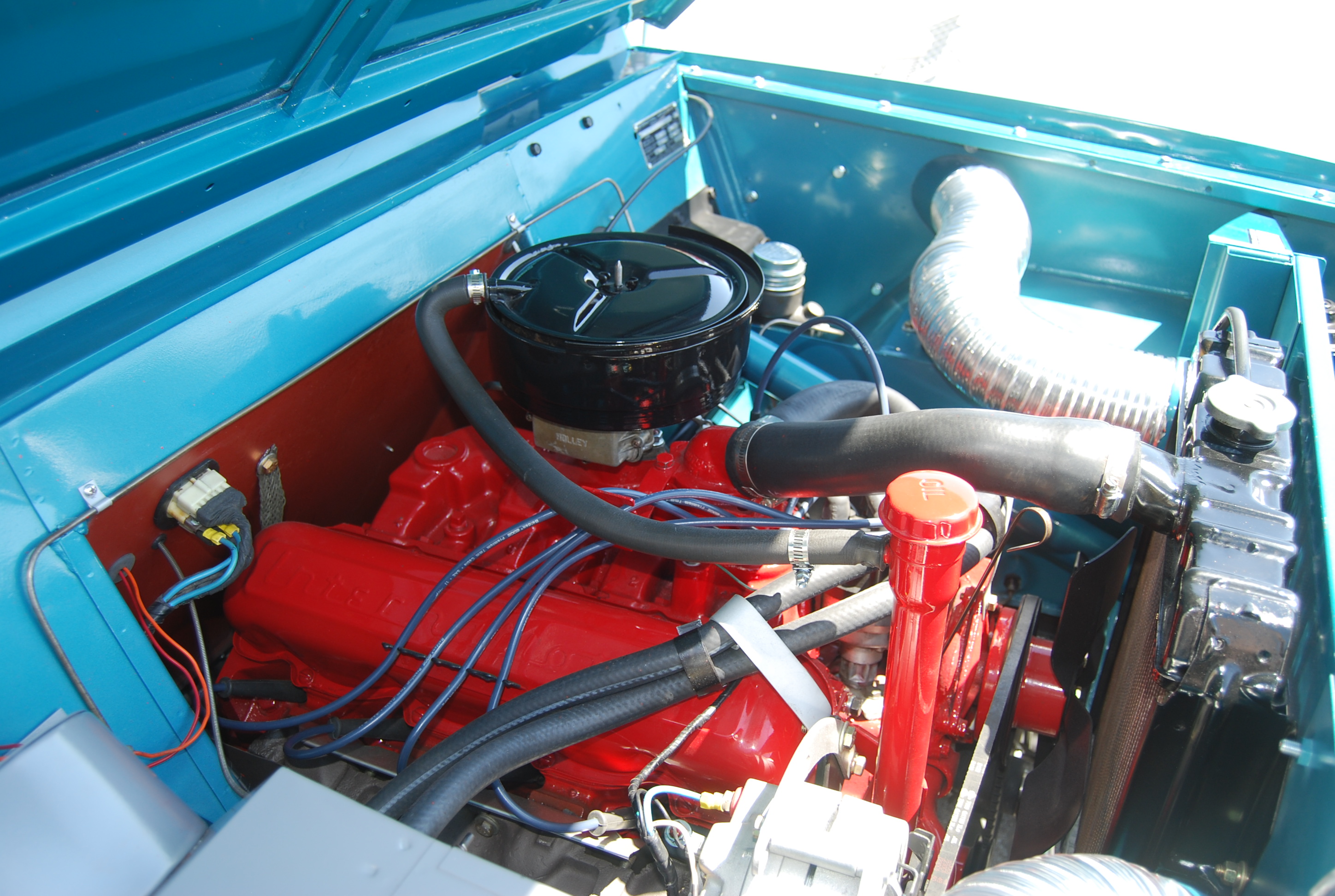 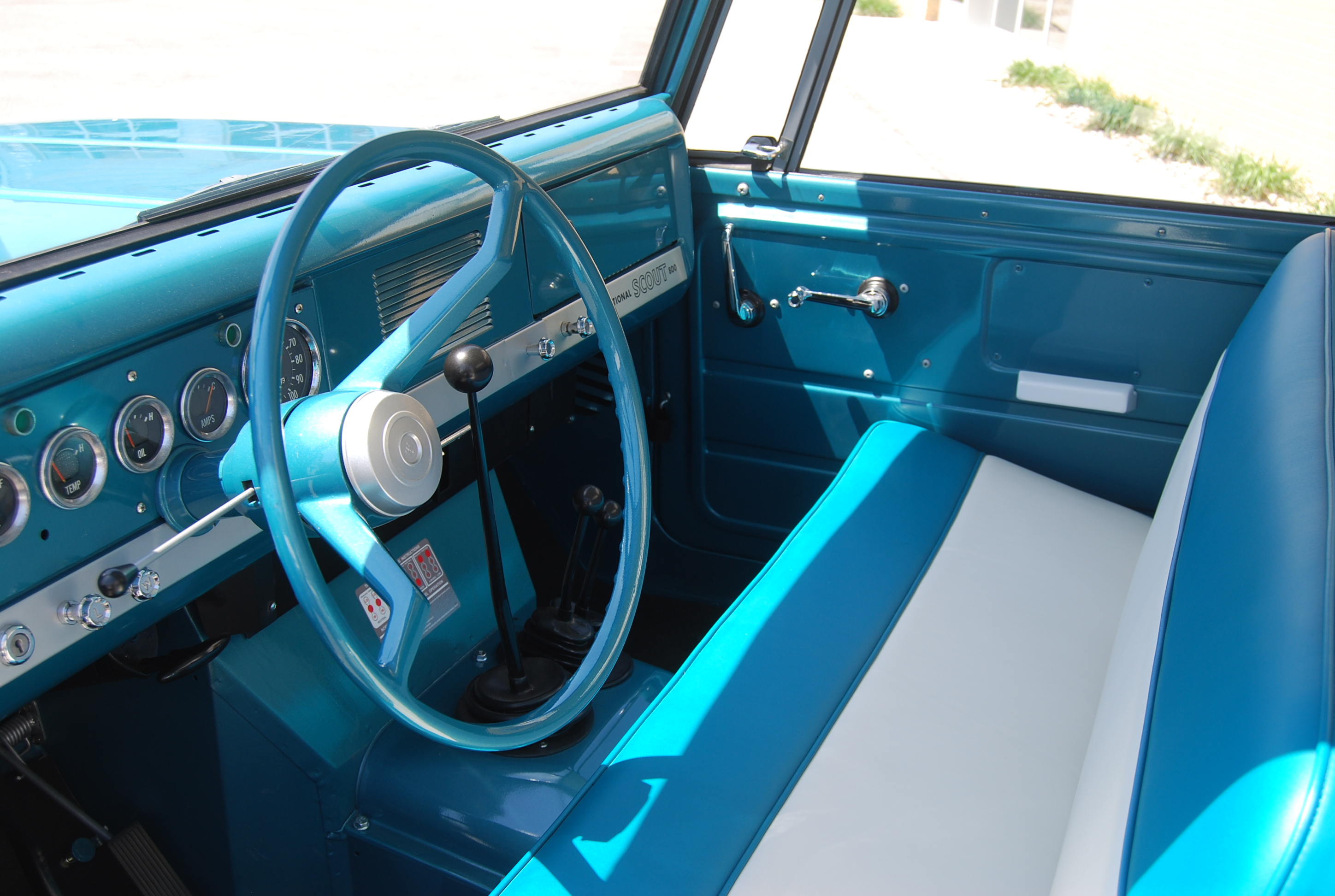 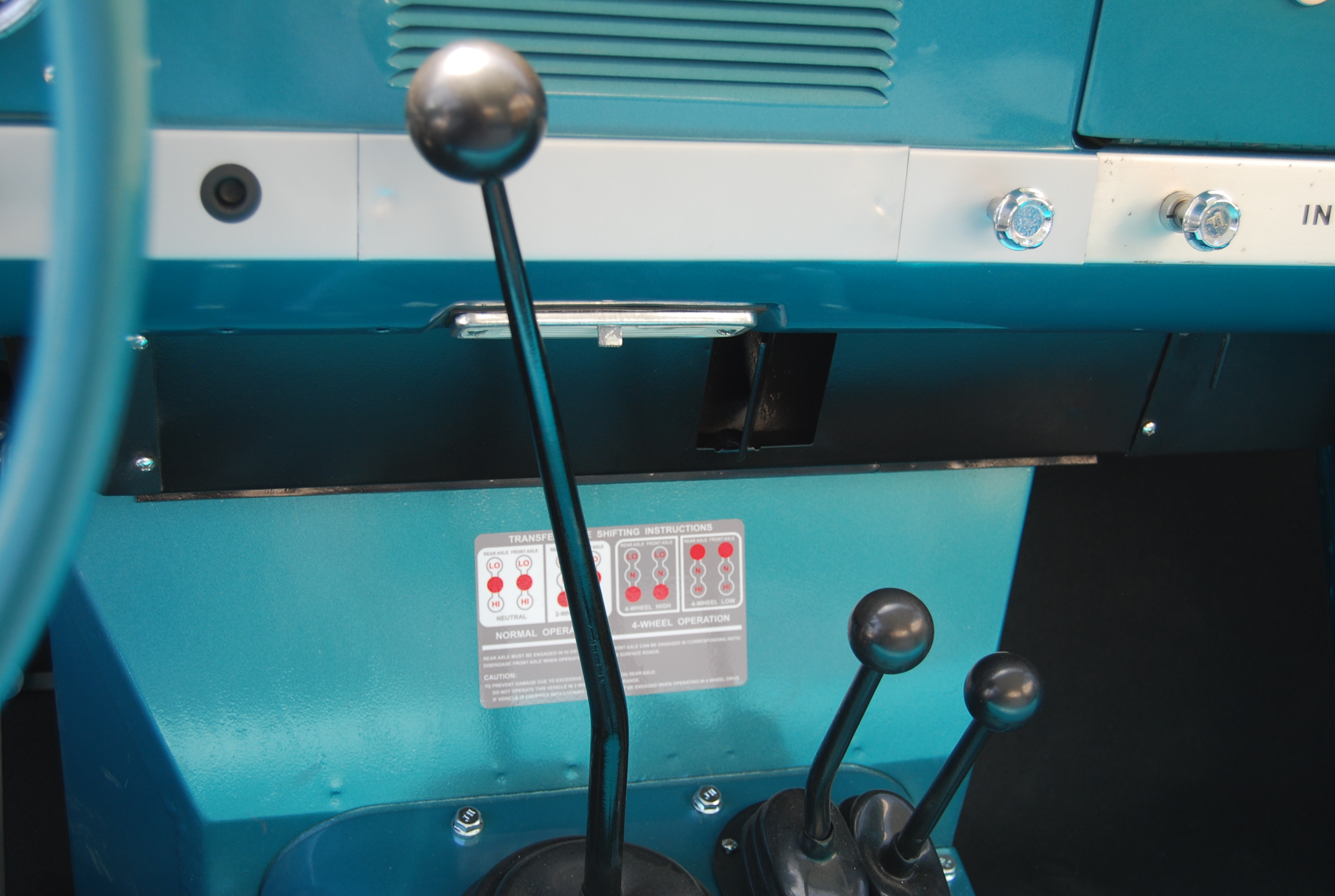 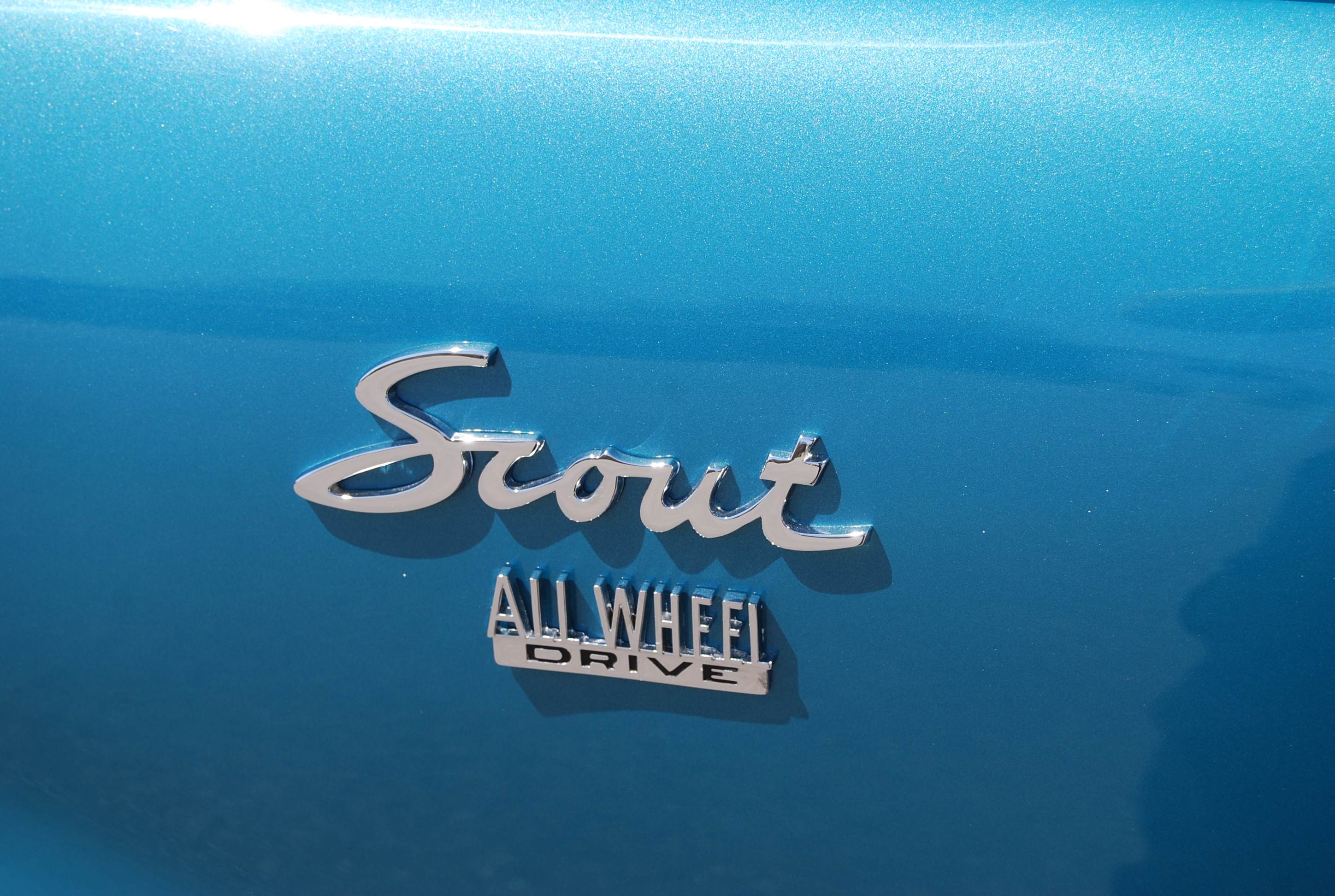 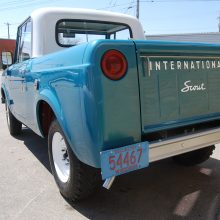 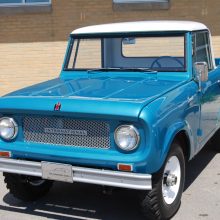 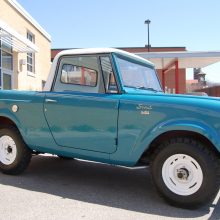 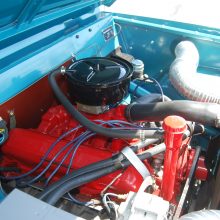 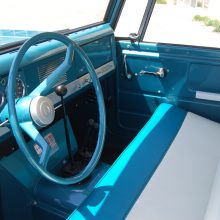 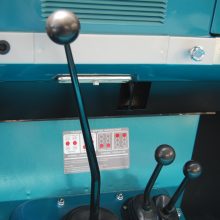 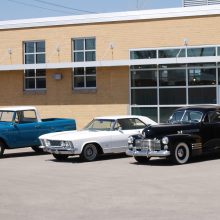 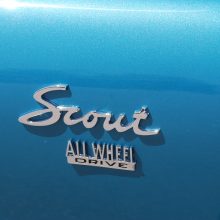