Quake LED has teamed up with a UVC light distributor to help combat COVID-19.

The strategic partnership between the Colorado-based LED manufacturer and UVC Light distributor is aimed at getting the proven coronavirus-killing technology into the hands of everyone in the automotive industry by leveraging Quake LED’s distribution network and industry relationships.

UVC light is a commonly used sterilization technology that has been shown to inactivate a wide range of pathogens, including- but not limited to- MRSA, C. diff, E. Coli, SARS, Pseudomonas and, most recently, COVID-19. In application, UVC energy is absorbed by nucleic acids inside the RNA and DNA, resulting in covalent bonds which, at the right dose, can render the pathogen unable to reproduce and infect.

UVC Light Labs and Quake LED have developed LED UVC Light Wands and UVC LED Flood/Area lights that will sanitize any surface needed. The rechargeable wands and area lights emit UVC light and scan surfaces that need to be cleaned, killing any bacteria or pathogens that could infect people that come into contact with them. Businesses will now be able to ensure the safety of their locations and products to their customers by being able to sanitize as much as needed without using harsh chemicals or wasting money on disposable products.

“We decided early on that we’re going to just cancel the coronavirus vacation and stay in the office to work it out until it was done. We will continue to work around the clock to develop and design new products that can help save lives as we have done throughout this pandemic,” said Kelly Flynn, president of Quake LED.

Todd Gavin, VP at UVC Light Labs said, “This is old, proven technology that has been around for a while; it was just needing to be reformed into applications for other industries. It was good to work with the Quake Team as they were willing to make sacrifices and weren’t afraid to take risks.”

“Many automotive dealerships, part stores, and installers have closed during the pandemic, which could put the industry in a major recession, so we made products to combat this directly. Without much time, we just started using existing recourse and molds to create UVC Lights that would work in many locations around the automotive industry,” added Jason Desmarais, LED light hacker developer at Quake LED. 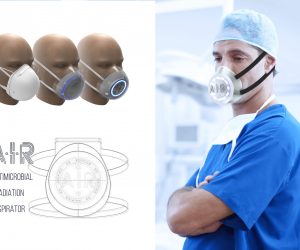 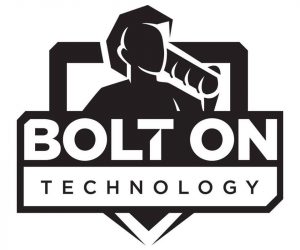 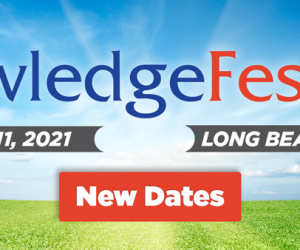 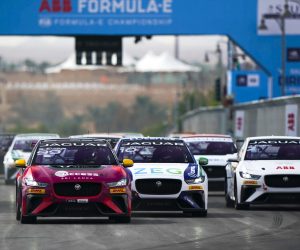 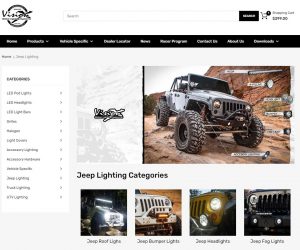