Located in Lapland, Sweden, the winter testing facility will now host development in the summer for the companies all-season and winter tires on both dry and wet roads, the company said.

As well as the Sottozero Centre in Sweden, Pirelli also relies on its Vizzola Ticino facility near Milan, which has specialized in wet handling, as well as its new Circuito Panamericano in Brazil.

Pirelli’s Sottozero Centre proving ground at Flurheden, around 550 miles north of Stockholm, covers an area of 370 acres, with 250,000 square meters dedicated to circuits and 1,300 square meters of buildings. The facility was opened in 2017 and expanded just a year later. The current layout includes handling circuits, an open test area and tracks with inclines of up to 20%. A dry handling and wet handling circuit has been built for summer use, each 1,200 meters long, and there’s also a 400-meter straight to test both dry and wet braking. The buildings include dedicated spaces for workshops and test personnel, with facilities that also incorporate a sauna – in proper Nordic style.

Among the manufacturers that have recently used the Swedish facilities to test Pirelli’s winter products is Croatian company Rimac, which tried out new winter tires for its most recent electric hypercar, the Nevera. 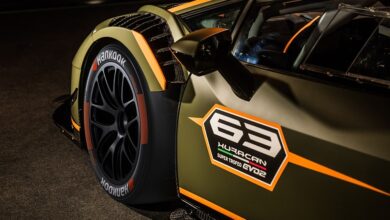 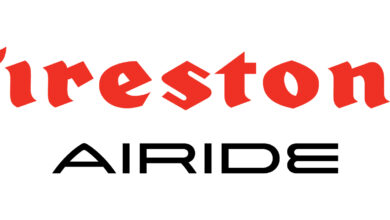 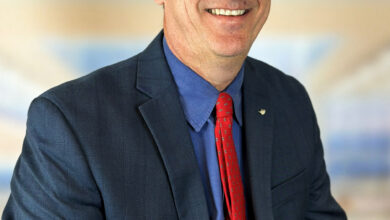