Chinese counterfeiters have been ordered to stop infringing on Oracle Lighting's patent for its Vector LED Grill.

Oracle Lighting, a manufacturer of LED lighting products for the automotive industry, has won its legal battle against a Chinese-based manufacturer of imitation products, the company announced.

“Shortly after we unveiled our Vector LED Grill System at a trade show in 2017, Chinese knockoffs began appearing,” explained Justin Hartenstein, director of product development at Oracle Lighting. “After nearly a year of work designing and developing this product, it was honestly heartbreaking to find knockoff products pop up online. I had seen this happen before to other manufacturers in our industry and decided that we were not going to stand for this blatant design theft. We worked with our IP attorney, Jeffrey Banyas of Edwin A. Sisson, Attorney at Law, LLC, to develop and execute a strategy to take action against the overseas knockoff producers. I knew it would not be easy, but I had no idea where this journey would take us.”

The decision was issued on June 28 by the Intellectual Property Division of the Suzhou Intermediate People’s Court (Case No. [2019] Suzhou 05 Intellectual Property First Instance No.580). The court found that the defendant’s products fall into the scope of protection of Oracle Lighting’s Chinese Design Patent Registration, and thus infringes the patent.

The Court’s decision is still subject to an appeal to the Jiangsu Higher Court.

“In order for us to file litigation against the infringing company, the Chinese court explained that we had to first complete a ‘notarized purchase’, which basically translates to us having to conduct our own sting operation,” Hartenstein continued. “Our attorney assisted us in hiring private investigators overseas who, after months of investigation, used a cover story to gain access to the factory and, with hidden cameras, obtained evidence of the counterfeit parts. The entire operation had to be covert because these factories producing knockoff goods are often designed to be packed up and moved overnight, making them hard to pin down. Once our legal team in China presented this evidence to the judge, the court issued a demand to the factory to shut down production and the nearly two-year-long litigation process began.”

Banyas explained that Oracle Lighting asked his firm to develop and implement a plan to protect its products against overseas knockoffs and counterfeits. “This was no easy task as those who deal in illegal products often take extensive measures to insulate themselves from liability and accountability,” he explained. “Through our firms’ extensive network of private investigators and international law firms, we identified the factory making the knockoff products and obtained all of the evidence we needed to enforce Oracle Lighting’s Intellectual Property Rights. We thank the Suzhou Intermediate People’s Court for giving us a fair day in court and we hope that this decision serves as a strong example to other American companies that they can enforce their Intellectual Property Rights in China, and they do not simply have to accept lost market share to Chinese knockoffs and counterfeit products as an inevitable cost of doing business. I applaud the folks at Oracle Lighting for bucking that trend, and I am proud to have spearheaded the efforts that lead to these successful results.”

Designed for use on the Jeep Wrangler, Oracle Lighting’s innovative Vector Grill has earned the company awards from the Specialty Equipment Market Association (SEMA), including a 2018 Global Media Award and a runner-up award for the SEMA Best New Exterior Accessory Product of 2019. 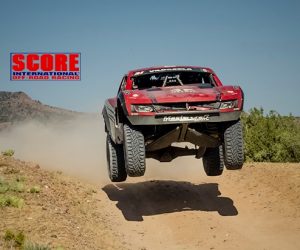 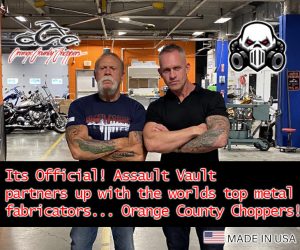 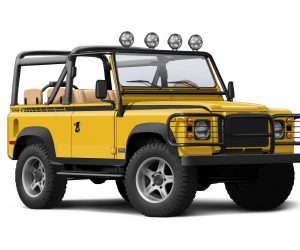 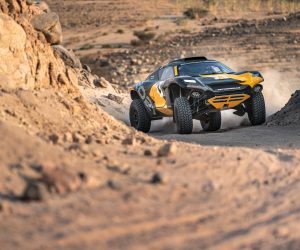