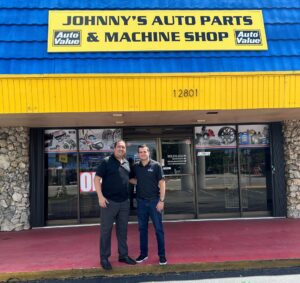 “We are glad to have Hi Tech under the NPW umbrella,” said Chris Pacey, NPW’s COO and executive VP. “We have the original Johnny’s Auto Parts, the highest volume independent parts store in the Southeast and to create, maintain and expand this well-known brand, we chose to expand on that name. So, we called this location Johnny’s Auto Parts No. 2. We look forward to working with the great people that Hi Tech has brought along and expand the business.”