Dodge and The LEGO Group have announced a partnership pairing the two brands through a new multimedia marketing campaign.

“We know that many of our Dodge//SRT enthusiasts become fans of the brand at an early age, and like me, also grow up building LEGO vehicles that we dream of one day driving on the road,” said Steve Beahm, head of passenger car brands, Dodge//SRT, Chrysler and FIAT – FCA North America. “With the new Speed Champions set featuring the 2018 Dodge Challenger SRT Demon and the 1970 Dodge Charger R/T, our youngest fans can now build and jump into the driver’s seat of two of their ultimate fantasy muscle cars.”

“We are thrilled to bring the exciting Dodge designs to a LEGO build and play experience that is sure to capture the imaginations of not only LEGO fans, but also car lovers and the passionate community of Dodge enthusiasts around the world,” said Chris Stamp, senior designer, LEGO Group.

A limited number of LEGO Speed Champions building sets featuring the 2018 Dodge Challenger SRT Demon and the 1970 Dodge Charger R/T will also be available for purchase on Dodge.com. 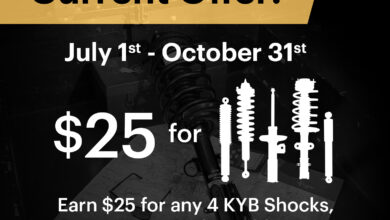 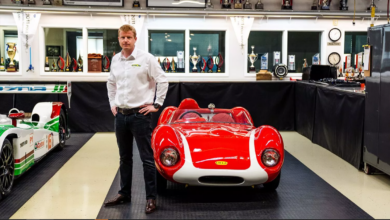 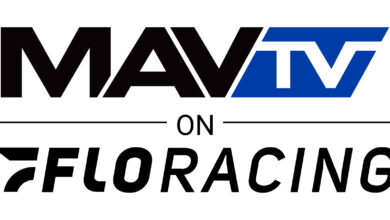 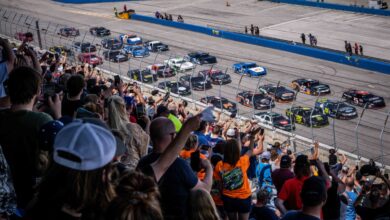