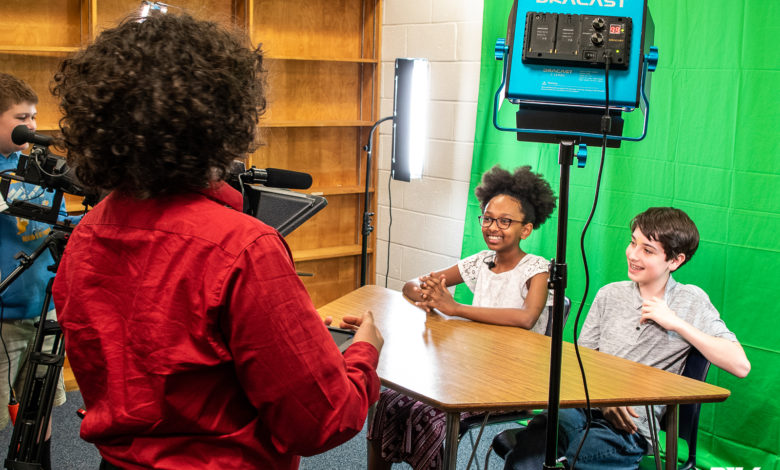 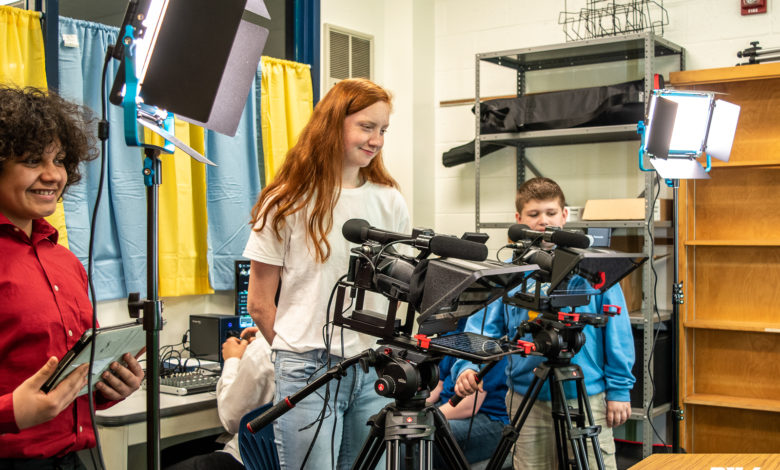 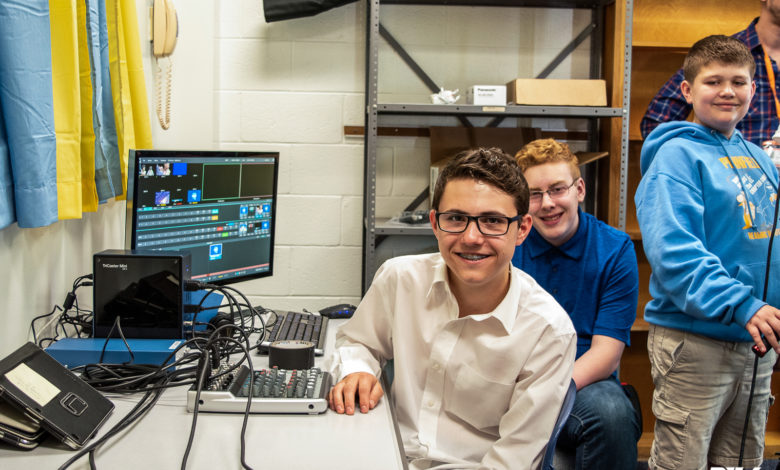 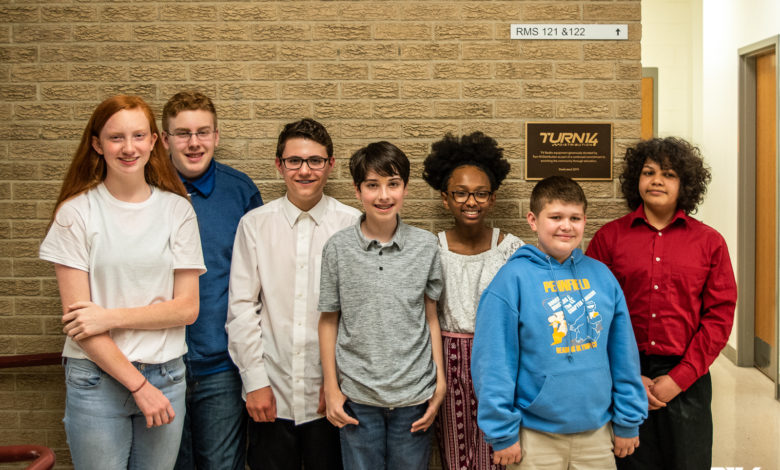 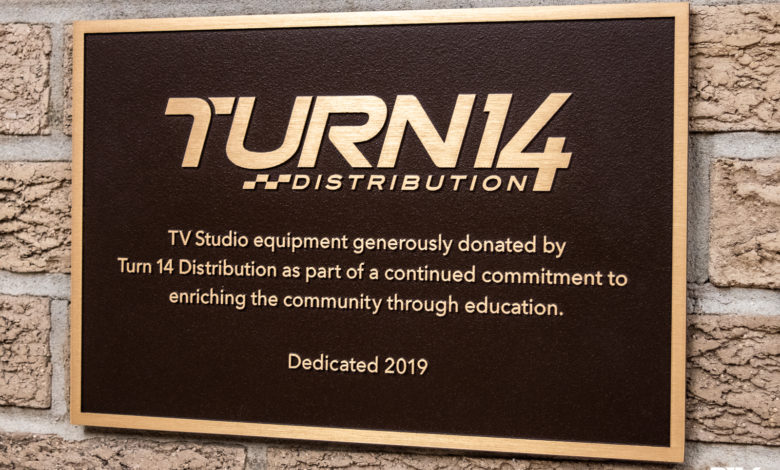 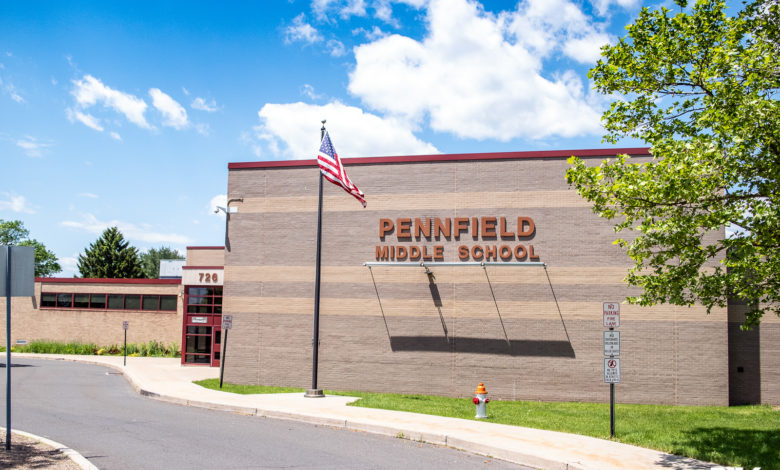 Turn 14 Distribution recently partnered with a school district in a Philadelphia suburb to help open a new student TV studio at Pennfield Middle School in Hatfield, Pennsylvania. The company’s donation is part of its continued commitment to enriching the community through education.

Pennfield Middle School is in the North Penn School District in Montgomery County, located about 20 miles north of Philadelphia.

“Turn 14 Distribution supports its local communities by investing in technology and educational initiatives,” said Jon Pulli, CEO of Turn 14 Distribution. “The donation of TV studio equipment to North Penn School District is a small example of our commitment to having a positive impact on the next generation.”

Turn 14 Distribution’s funding provided the school with the necessary cameras, accessory components, and production systems to build a dedicated TV studio for the students. Students using the studio will be able to create a live morning announcement show, video montages for sports and school groups, conduct and record interviews, and work on other video-related projects.

Pennfield Middle School has nearly 900 students spanning the seventh through ninth grades, with a student-teacher ratio of 13 to one. The school opened in September 1964 as Pennfield Junior High School. 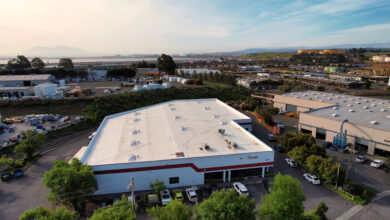