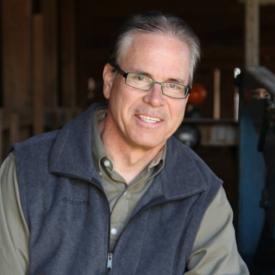 Mike Braun, the president and CEO of Meyer Distributing, has a new title next to his name: United States Senator. Braun, a Republican, earned 52 percent of the vote in Indiana on Election Day over Democrat incumbent Sen. Joe Donnelly, who received 44.1 percent of votes.

Braun made national news in May when he won the tightly contested Republican primary election for the senate seat.

“Mike has worked tirelessly the past 14-and-a-half months, six days a week, 14-18 hours per day to secure this victory,” said Nicholas A. Gramelspacher, vice president of sales & marketing for Meyer Distributing. “Mike plans to enjoy a few days off hunting and fishing before heading to Washington, D.C., to put together his team.”

For more analysis on how Braun was able to secure his big Election Day victory, consider the following article by the Indianapolis Star: Determining Factor in Indiana Senate Race: Braun Motivated His Base to Vote; Donnelly Didn’t. 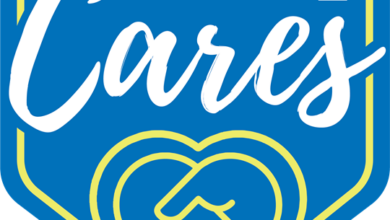 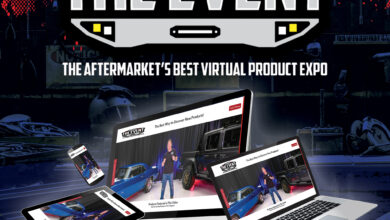 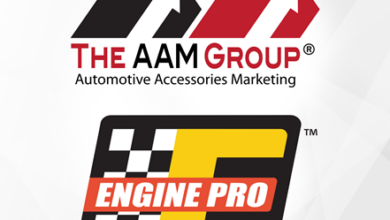