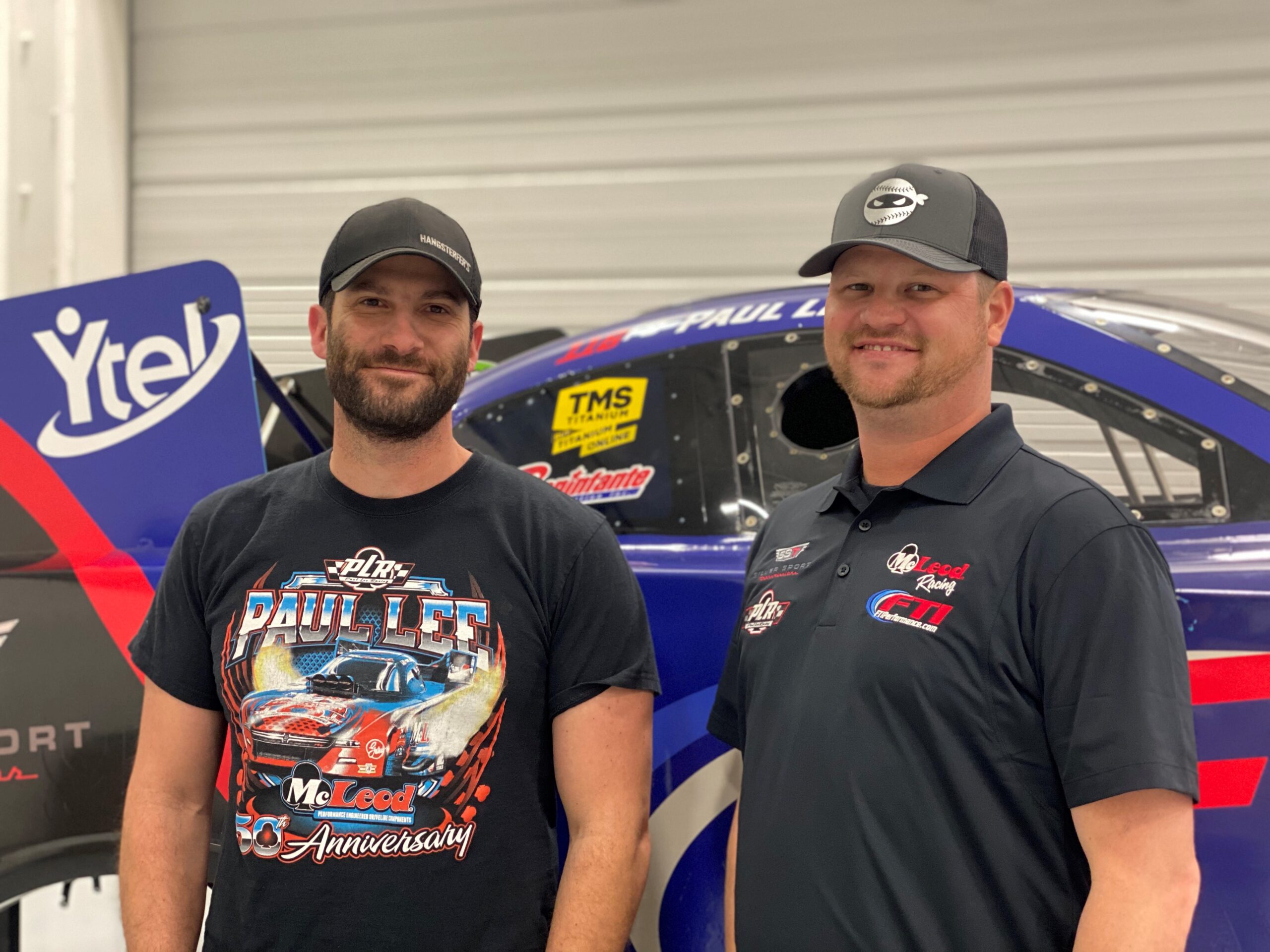 “I am very excited to be joining Paul Lee’s team,” said Bunker. “The opportunity to be fully involved with a nitro funny car team in Indy was the perfect next step for me and my family. Taking a look at the equipment that Paul has purchased over the last couple of years, this team has all the potential to run with the top funny car teams in this sport. And to work together with Dustin is going to be a really great time and we both can’t wait to hit the track in Houston.”

Bunker will be assisting Heim at the controls of the team, Lee said.

“I’m certainly ready for a fresh start to the 2022 NHRA season,” says team owner and driver Paul Lee. “Having Jason join Dustin as co-crew chiefs and replacing some key crew members with those two in charge, will give our team a new look and exciting new future. I’m looking forward to Houston and giving our loyal fans and marketing partners something to cheer for. We plan to go to race, and race hard. I can’t wait to see our new team in action.”

With the recent developments, Lee will have a fresh start in Houston for the NHRA SpringNationals, complete with a new scheme for the McLeod Racing funny car body, the team said.

“We’re not only starting fresh as a team, but starting fresh with an exciting new wrap, scheme and new starting line shirts as well,” says Paul Lee. “We will include a ‘Phoenix’ on the hood of the car that represents a ‘new beginning rising from the ashes with renewed youth’ for our team. I can’t wait for everyone in Houston to see the new car.” 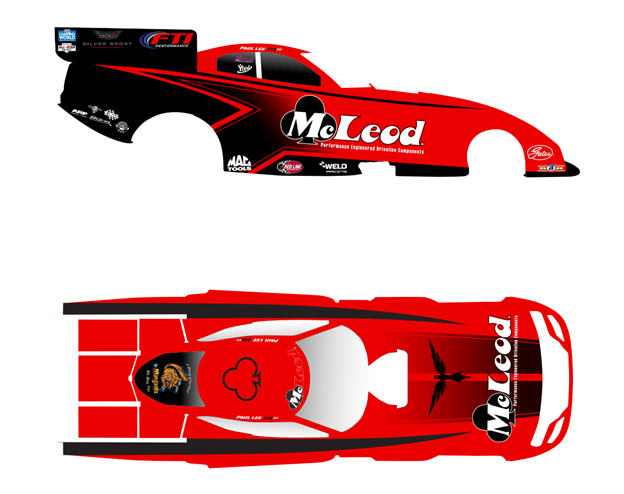