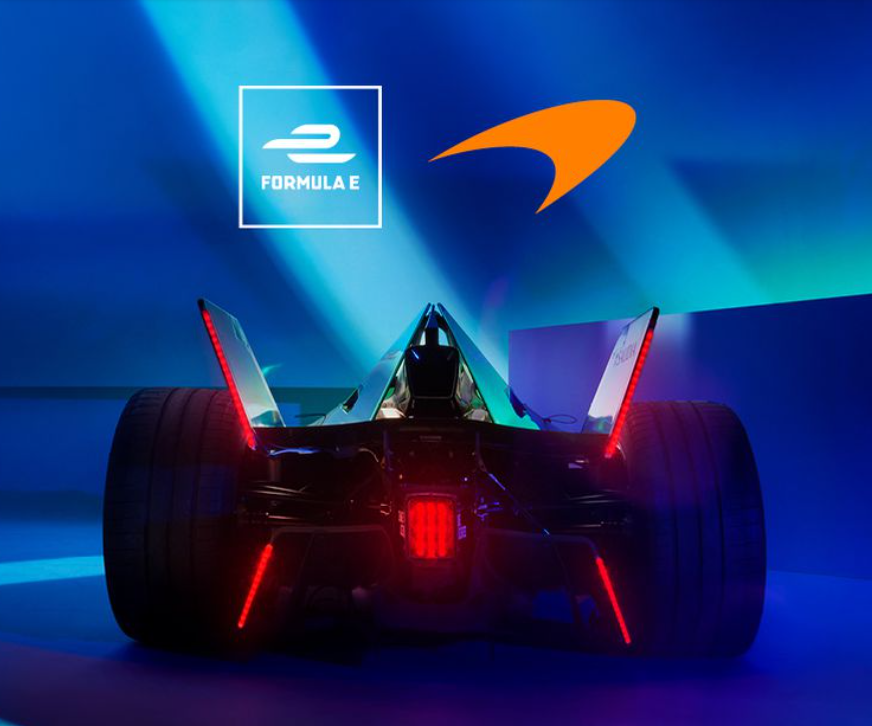 “The move into Formula E not only reflects McLaren’s commitment to EV motorsport but the aim to accelerate McLaren Racing’s sustainability journey and reach a new, more diverse global audience,” company representatives said in a statement announcing the new program.

The McLaren Formula E Team will be formed through the acquisition of the Mercedes-EQ Formula E Team, expected to complete later this year, the company said.

Further details on the McLaren Formula E Team program, including its driver line-up, powertrain supplier and commercial partners, will be announced at a later date.

“I firmly believe that Formula E will give McLaren Racing a competitive advantage through greater understanding of EV racing, while providing a point of difference to our fans, partners and people, and continuing to drive us along our sustainability pathway,” said Zak Brown, CEO, McLaren Racing.