The fund will provide scholarships for young artists attending the former Martin Methodist College that is now a part of the University of Tennessee education system, Martin said. To finalize the fundraising effort and begin helping students applying for an arts education in 2022, Martin is committed to raising $25,000 for initial startup funds. A donation of $10,000 has already been received from past Martin & Company client, Michael Heckethorn, Martin said.

“Randy was the consummate professional artist. He was drawing and painting from the time he was old enough to hold a pencil or paintbrush and he fostered a love in art with everyone he met,” said Martin.

A graduate of Harris School of Art, Randy Martin freelanced for graphic designers in Nashville, held numerous positions with Nashville-based advertising agencies, and was an art director for CBS Records where he designed album covers for country music artists until he co-founded Martin & Company with Zan in 1993. Over the years, Randy Martin helped Martin & Company receive 28 Automotive Aftermarket Global Design Awards.

“Randy was probably the most creative artist I have ever known or heard of. He lived his whole life honing his craft. It didn’t matter which medium, he perfected it; graphite drawings, oil paintings, wildfowl carvings, clay sculptures, meerschaum pipes or songwriting,” Martin said. “Because creating was everything to him, I am excited to share the development of his memorial arts scholarship that I have been working on for the past several months. In order to begin to provide scholarships to budding young artists, I need to raise $25,000. I am convinced Randy would be so proud to help these young folks to perpetuate and perfect their creative gifts. Thank you in advance for your support for this cause.”

Donations to the Randy Martin Memorial Arts Scholarship Endowment can be made here. 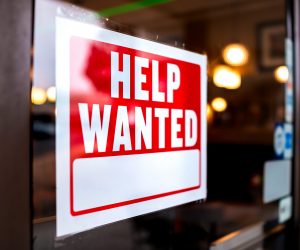 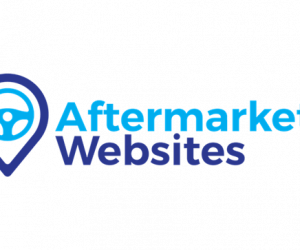 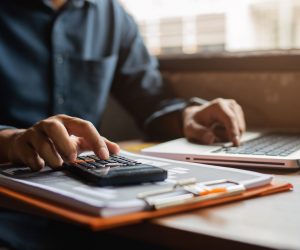 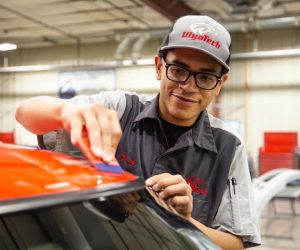