The Diamond Island Contracting Company will immediately have the right to market and distribute LSI Chemical multifunction fuel and oil additives developed for downstream refinery operations with a goal of improving the quality of petrol and diesel including biodiesel fuels sold in the Middle East. Additionally, Diamond Island Contracting will also distribute Hot Shot’s Secret performance lubricant products for the retail automotive aftermarket.

“Diamond Island Contracting Company is our first distributor in the highly lucrative Middle East region where a large percentage of the world’s refinery fuel operations are located including Saudi Aramco, the oil giant controlled by the Saudi royal family,” said LSI Chemical President Todd Cawley. “Saudi Aramco is listed as the 12th largest refinery in the world. This is an excellent opportunity to have an indigenous presence with a company that has strong ties to the industry.” 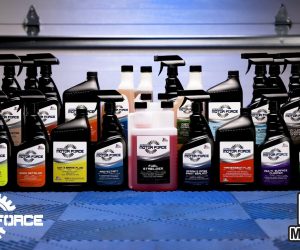 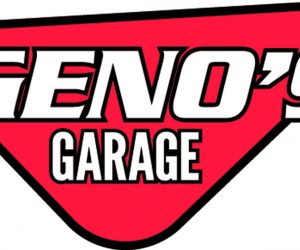 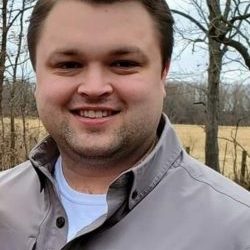