Eastman Performance Films, a subsidiary of Eastman Chemical Company, will become a primary sponsor of 2020 NASCAR Cup Series champion Chase Elliott and the No. 9 Chevrolet Camaro ZL1 1LE team after extending its relationship with Hendrick Motorsports for three more years.

The sponsorship, which features the LLumar brand of window film and paint protection film, will run through 2023. LLumar will be a primary sponsor of Elliott, 25, for two races each season and a major associate sponsor in all other Cup Series events.

“The relationship between Eastman and Hendrick Motorsports continues to be a win-win for both organizations,” said Darrell Reed, Eastman Performance Films’ sales and marketing director. “The opportunity to be aligned with Chase Elliott and ‘Team 9’ fresh off a championship season and another NASCAR Most Popular Driver award is exciting for our team and our LLumar dealers. Aligning with a recognizable young star like Chase will continue to grow awareness of the LLumar brand and products with consumers.”

The LLumar portfolio of products for automotive, residential and commercial include window tints and films for paint protection, decorative, safety and security and more.

“We’ve enjoyed working with Eastman to promote and grow the LLumar brand,” said Rick Hendrick, owner of Hendrick Motorsports. “The opportunity to pair them with Chase and the No. 9 team will open up new ways to showcase the high-quality products they offer. We look forward to continuing our relationship, growing their NASCAR program and helping drive value to their business.”

In 2020, Elliott became the third-youngest driver in history to win a Cup Series championship. At NASCAR’s top level, the Dawsonville, Georgia, native has already won 11 points-paying races and three Most Popular Driver awards. He has earned a playoff berth in each of his five full-time seasons.

“I’m looking forward to representing LLumar and having them on board with the No. 9 team,” Elliott said. “They have a great lineup of products that are really appealing to people like me who are into their cars. The LLumar paint schemes are always unique and stand out on the racetrack, too, so I’m excited to see what we come up with together over the next three seasons.”

LLumar joined Hendrick Motorsports in 2018 and was a primary sponsor of driver Alex Bowman for the past three NASCAR Cup Series seasons. 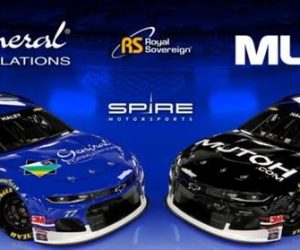 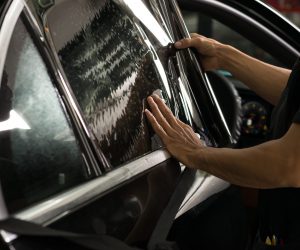 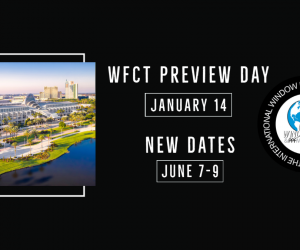