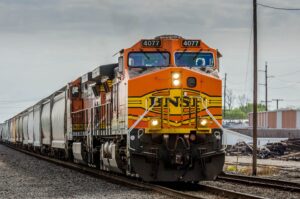 President Joe Biden has signed legislation that will avert a potential rail strike, according to Reuters.

To prevent the strike, Congress invoked its ability to block strikes involving transportation, the report said.

Four of the 12 railworker unions rejected the proposed contract, creating the risk of a strike that would begin Dec. 9.

A work stoppage would have likely caused havoc on supply chains and the U.S. economy.