As an S-line product, the STI S209 encompasses upgrades in power, handling, aerodynamics and driver engagement, and undergoes final assembly in Kiryu, Japan, where it receives engine modifications and bodywork alterations that in total require it to be homologated for the U.S. by STI, according to the company. Thus, the S209 is considered the first STI-built Subaru sold in the U.S.

The S209 carries on a high-performance tradition that dates to STI-built models that were exclusive to the Japanese domestic market: the 2000 S201 through the 2018 S208, according to the company.

The S209, like the NÃ¼rburgring Challenge racecar, wears an expanded widebody exterior treatment, which extends the vehicle’s overall width to 72.4 inches, or 1.7 inches wider than a standard WRX STI.

The bulging fenders accommodate wider front/rear tracks (plus-0.6 in front/rear) and 265/35 Dunlop SP Sport Maxx GT600A summer-only tires wrapped around lightweight 19-by-9-inch forged BBS alloy wheels. The all-new tires, developed exclusively for the S209 by Dunlop, are a significant contributor to the car’s tenacious maximum lateral grip of over 1.0G.

The flexible tower bar, unlike a conventional rigid bar, is split and joined with a pillow ball joint in the center to be longitudinally mobile while helping laterally stiffen the body of the car. The result is optimum tire grip during lateral moments combined with compliant ride during longitudinal moments.

Other NÃ¼rburgring race car tech that trickles down to the S209: front, rear and side under-spoilers; front bumper canards; and carbon fiber roof panel and rear wing.

A thoroughly reworked version of the legendary EJ25 2.5-liter turbocharged BOXER engine propels the S209. Featuring an STI turbocharger manufactured by HKS, the EJ25 serves up an estimated 341 hp, thanks in part to a larger turbine and compressor as well as maximum boost pressure that has been increased to 18.0 psi.

Proudly displaying an S209 serial number plate, the enhanced BOXER engine utilizes forged pistons and connecting rods that are both lighter and stronger. Midrange torque, too, gets a notable bump, up 10 percent at 3,600 rpm, delivering higher corner exit speeds.

The S209 receives multiple tweaks to elevate it from other STI sedans. An STI badge replaces the traditional Subaru star cluster on the center of the D-shape steering wheel, which is wrapped in Ultrasuede with silver stitching, a treatment that carries over to the lid of the center console storage box.

An S209 serial number badge resides on the center console, and S209 badges adorn the passenger-side dash and the headrests of the Recaro front bucket seats, which feature new silver-hued inserts. Outside, special S209 badges are affixed to the front grille and fenders as well as the rear decklid.

Only around 200 units of the STI S209 will be built, earmarked exclusively for the U.S. 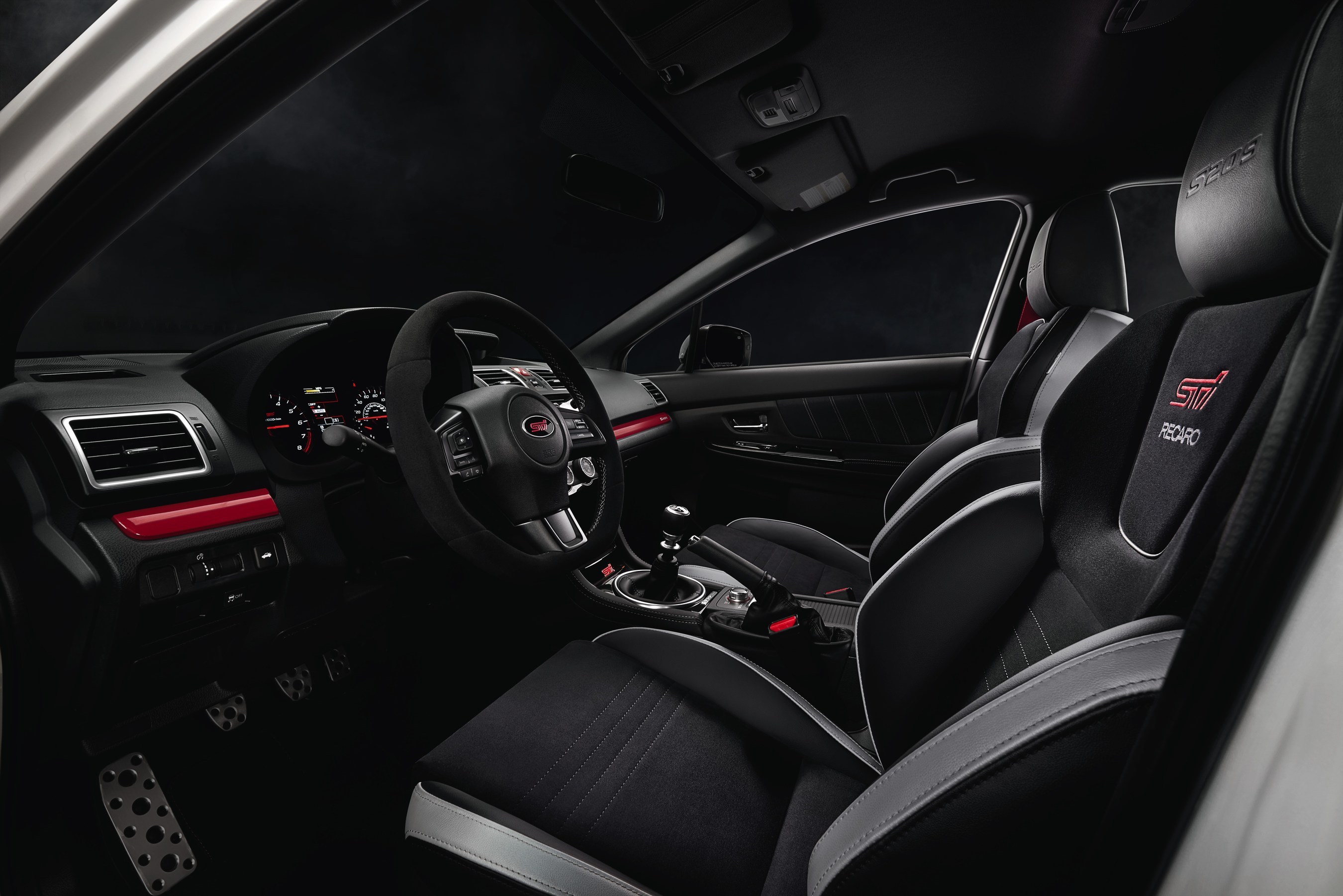 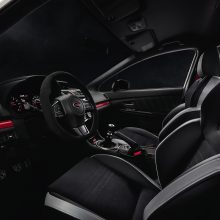 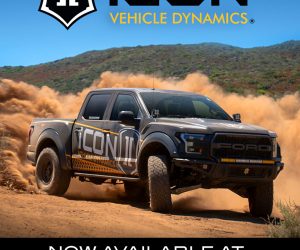