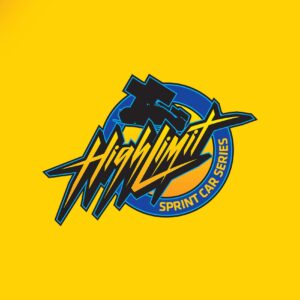 The new series will feature a 12-race schedule with mid-week races paying as high as $50,000-to-win.

FloRacing will provide live streaming coverage of the High Limit Sprint Car Series, which will compete at dirt track venues across the United States on Tuesday, Wednesday or Thursday nights, the series said.

“Our mission is to help sprint car racing become bigger and better,” said Larson. “The High Limit Sprint Car Series will not only create more opportunities for sprint car drivers to race mid-week shows for big money, but also give dirt track fans more great racing to attend. They can watch live or on-demand too, thanks to FloRacing. I’m very excited to get it started.”

While dates and venues for the inaugural 2023 season will be announced at a later date, a special kick-off event – the High Limit Open – will take place on Aug. 16 at Lincoln Park Speedway in Putnamville, Indiana, the series said. The High Limit Open will offer a $70,000 total event purse with $22,022-to-win.