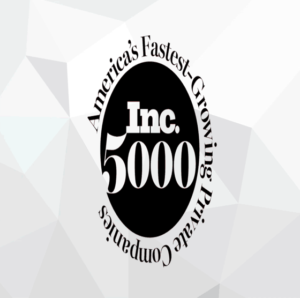 “It’s an incredible honor for us to be placed on the Inc. 5000 list for the second year in a row,” said Dan Kahn, president and CEO of Kahn Media. “This award comes as the result of 11 years of hard work, dedication and innovative thinking from our incredible Kahn Media team with a constant drive to provide tangible results that contribute to the success of our clients. This has been a banner year for our firm, from working with exciting clients like Rolex Watch USA and Lotus Cars to the expansion of our digital marketing and influencer engagement teams, to the continued success of our events team. We’re proud to be part of such a prestigious list as we look to keep growing and innovating for many years to come.”

The Inc. 5000 list highlights the 5,000 fastest-growing private companies based in the United States, ranked according to percentage of revenue growth between 2015 and 2019, according to a press report.

In addition to the recognition by Inc., Kahn Media was also recently ranked as the top public relations firm in the region for the second consecutive year by the San Fernando Valley Business Journal, according to the company.