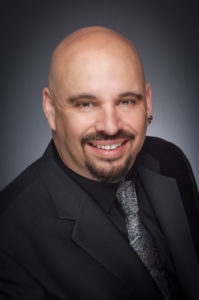 Carl Kennedy has assumed the role of vice president of specialty market sales. His responsibilities now include the powersports segment-off-road vehicles, motorcycles and snowmobiles. He will oversee the company’s product mix, distribution and overall sales initiatives for these specialty markets. He also will continue to manage California, Nevada and the Rocky Mountain states for the retail sales division.

Kennedy joined JL Audio in 2003 and, according to the company, was instrumental in JL Audio’s expansion into home audio products, later leading the company’s U.S. sales department.

Brian Power was promoted to vice president of U.S. retail sales, a role in which he will oversee the company’s car audio, home audio and marine audio retail channels.

Power joined the company in 2007 and, according to JL Audio, has established a strong record of sales management success in his time there.

“Over the past ten years, JL Audio has experienced outstanding growth, and a great deal of that is due to our success in specialty categories,” said Andy Oxenhorn, JL Audio’s president. “As these categories emerge, develop and mature, it is very important to have highly qualified and focused management. This restructuring is aimed at doing exactly that. Brian and Carl are skilled sales professionals and we expect to see great results from their efforts in the coming years.” 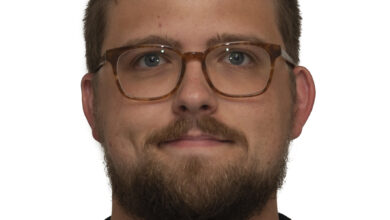 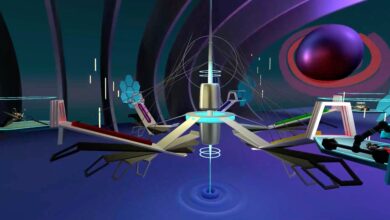