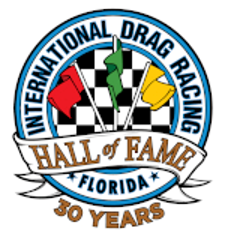 The Don Garlits Museum of Drag Racing, home of the International Drag Racing Hall of Fame, has announced its Class of 2020 inductees. Additionally, the recipients of the Founder’s Award and the Patricia Garlits Memorial Award were named.

Don Prieto has been named the recipient of the Founder’s Award while Etta Glidden will receive the Patricia Garlits Award.

The induction dinner and ceremony will take place on Thursday, March 12, 2020 in Gainesville, Fla. at the Wyndham Garden Hotel Gainesville. The event is being sponsored by Summit Racing Equipment, Jerry and Pat Baltes and Total Impact Wear.