Teams of university students will modify a Dallara-built racecar for the autonomous race at the Indianapolis Motor Speedway.

Energy Systems Network (ESN) and the Indianapolis Motor Speedway (IMS), organizers of the Indy Autonomous Challenge (IAC), unveiled the official racecar that will be autonomously driven by university teams in a high-speed, head-to-head autonomous race at IMS on Oct. 23.

The primary goal of the IAC is to advance technologies that can speed the commercialization of fully autonomous vehicles and advanced driver-assistance systems (ADAS), leading to increased safety and performance, organizers said. In addition, the IAC is a challenging competition to excite the best and brightest university students from around the world to engage in hands-on engineering firsts.

“The Dallara-built IAC race car is the most advanced, fastest autonomous vehicle ever developed,” stated Paul Mitchell, president and CEO of ESN, and co-organizer of the IAC. “Our IAC sponsors are providing radar, lidar, optical cameras and advanced computers, bringing the value of each vehicle to $1 million.”

The IAC is scheduled for Oct. 23, 2021, at the IMS, with a qualifying simulation race during the Indy 500 week in May. The total IAC prize purse is $1.5 million: $1 million awarded to the winning team of the October IAC race, and an additional $500,000 for winners of the hackathons and simulation races, awarded by IAC sponsor, Ansys.

More than 500 undergraduate and graduate students, PhDs and mentors who excel in artificial intelligence software have responded to the challenge, representing 39 universities in 11 countries on four continents and 14 U.S. states.

Inspiration for the IAC was the DARPA Grand Challenge, as explained by 2005 winner, Sebastian Thrun: “The DARPA Grand Challenge proved that robots can drive themselves in very confined environments, but that they don’t have the agility and skill of a really well-trained human racecar driver to act in extreme situations. IMS is the best place in the world to challenge the robotics community to test self-driving cars. By going into a racing context, we will stretch self-driving cars to the absolute limit.”

Since 2002, Dallara has been the sole race car supplier of the Indy Lights series, and now the modified Dallara IL-15 is the official IAC racecar.

“Dallara is the best race car engineering company in the world, yet designing the chassis for autonomous racing was really challenging,” explained Stefano dePonti, CEO and general manager of Dallara USA. “Dallara loves innovation and technological challenges, and we share the IAC’s passion for education and motorsports.”

One of the challenges for autonomous racing is solving edge case scenarios – challenges that occur only at extreme operating parameters, such as avoiding unanticipated obstacles at high speeds.

“We know how the world’s best race car drivers react in the Dallara, in high-speed scenarios, but now we have to anticipate the actions of a robot,” added dePonti. 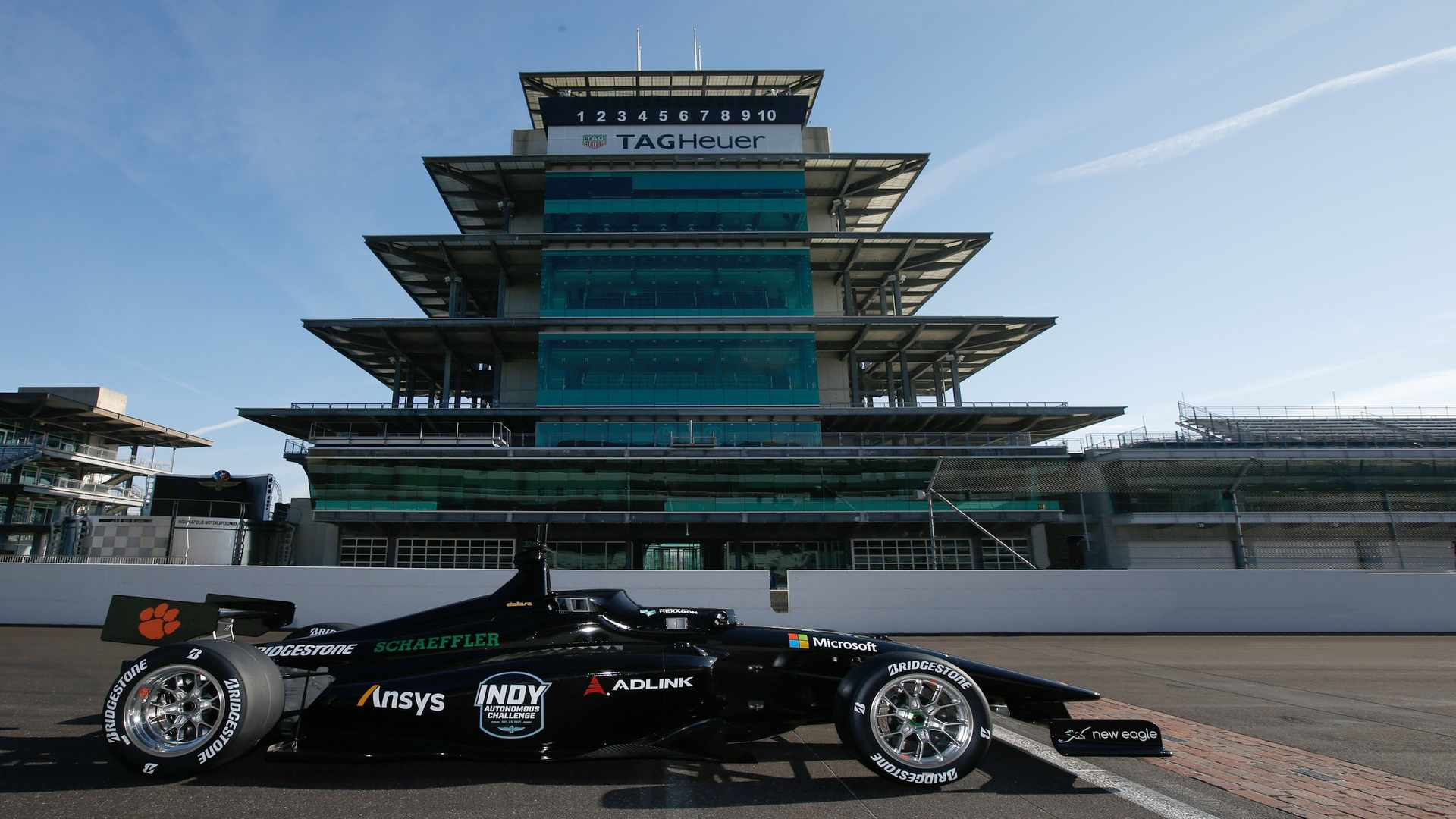 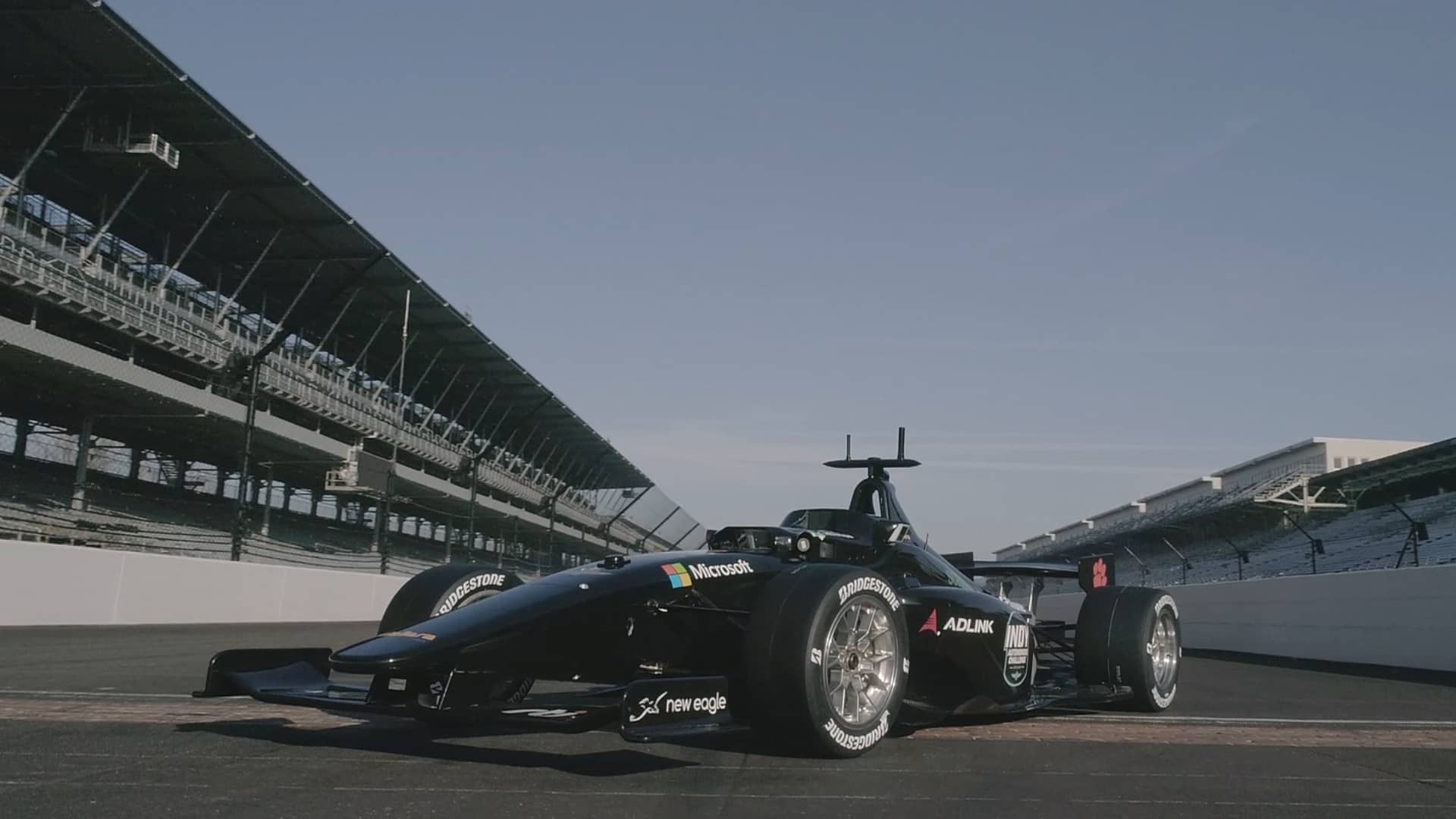 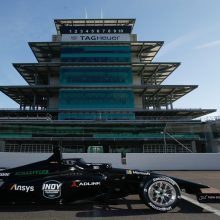 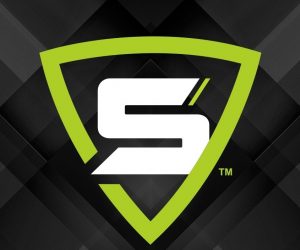 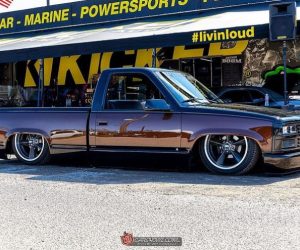 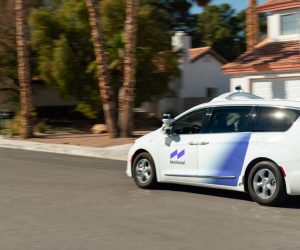 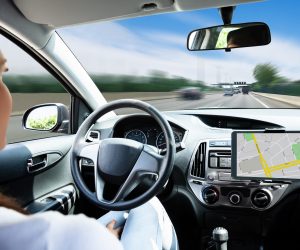 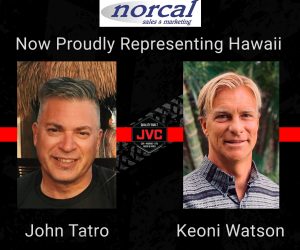 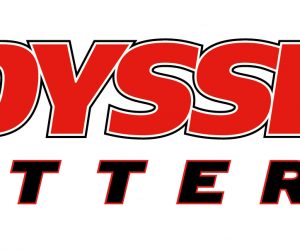