Crash avoidance features and teen-specific vehicle technologies have the potential to prevent or mitigate up to three-quarters of fatal crashes involving teen drivers, a new study by the Insurance Institute for Highway Safety shows.

“We know these technologies don’t stop 100 percent of the crashes they’re designed to address, but our analysis shows that the potential benefits for teen drivers could be pretty stunning if they were widely used,” says IIHS Research Scientist Alexandra Mueller, the lead author of the paper.

Per mile driven, teen drivers are nearly four times as likely to crash as drivers 20 and older and more likely to be involved in a fatal crash than any age group except those 80 and above. That’s because of a unique set of risk factors that includes high rates of speeding, low seat belt use and inexperience.

Past research has shown that teen drivers are typically worse at recognizing hazards and controlling the vehicle than more experienced drivers, resulting in more loss-of-control and run-off-road crashes. Teen drivers are more prone to losing focus and less likely to lower their speed to compensate for slick roads or poor visibility. They are also often involved in rear-end and right-angle crashes.

All that means that the safety benefits of crash avoidance technologies like front crash prevention and lane departure prevention could be particularly relevant for teen drivers, even though these features are designed for everybody.

Automakers and software developers also offer technologies that are specifically designed for teen drivers. In-vehicle technology suites like Ford’s MyKey and GM’s Teen Driver include features like parent-controlled speed limiters and gearshift or stereo system interlocks that activate when the front seat occupants aren’t buckled in. Smartphone apps like Hyundai’s BlueLink and Grom Social’s MamaBear can provide parents with driving report cards or real-time alerts when their teen is speeding or breaking nighttime driving curfews.

Assuming those technologies were universally used and completely effective, the researchers concluded that together they could prevent or mitigate 41% of all crashes involving teen drivers and as many as 47% of teen driver injuries and 78% of teen driver deaths.

Previous research has shown that lane departure warning, blind spot monitoring and automatic emergency braking (AEB) reduce the types of crashes they’re designed to prevent by 11 percent, 14 percent and 50 percent, respectively. Lane departure warning as it works now could prevent nearly 6,500 teen driver crashes a year, blind spot monitoring another 4,500, and AEB a further 110,000. Those are crashes of all severities; in the case of AEB, most of the rear-end crashes it is designed to prevent typically don’t involve serious injuries.

Less is known about the effectiveness of teen-specific technologies. However, some vehicle and smartphone apps have already been shown to reduce speeding and encourage seat belt use.

Similarly, about a fifth of injuries of 16- and 17-year-old drivers and a third of their deaths occurred between 9 p.m. and 6 a.m. That suggests that apps that notify parents of curfew violations could deliver safety benefits if parents are serious about enforcing nighttime driving restrictions.

To deliver on any of that potential, of course, these features would have to be installed in the vehicles that teens drive, and teens would have to use them. For the parental notification features to be effective, parents would also need to monitor the alerts and take action if their teen violates the established restrictions.

All three are likely to be serious hurdles.

Only about a quarter of the vehicles on U.S. roads are likely to be equipped with AEB, lane departure warning and blind spot monitoring by 2023, according to forecasts from the IIHS-affiliated Highway Loss Data Institute. Few of them are likely to be driven by teens — who tend to drive older, less well-equipped vehicles than other drivers.

Many parents may not realize that their own, newer vehicles may be equipped with teen driver-specific technologies. Others may purposely decide not to use them.

One recent IIHS study of parents who owned MyKey-equipped Ford vehicles found that only a little over half knew their vehicles had the teen-oriented technology suite available. Even among those who knew the technology was there, about a third didn’t use it with their teens. Some said they didn’t think the technologies had any safety benefits.

“Lack of access and lack of acceptance are two major barriers preventing these technologies from delivering on their full potential,” says Mueller. “Manufacturers should include these features in more vehicles and do a better job of communicating the benefits to parents and teens.” 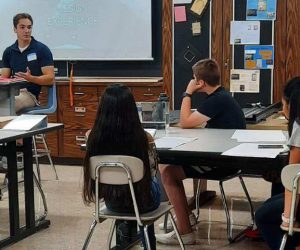 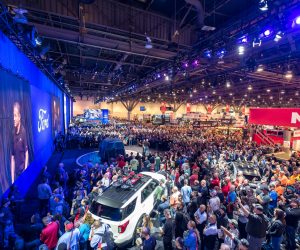 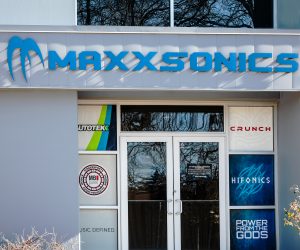 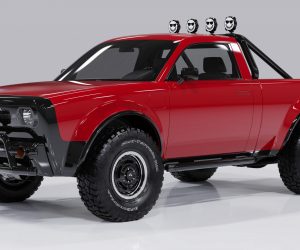 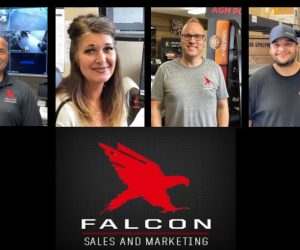 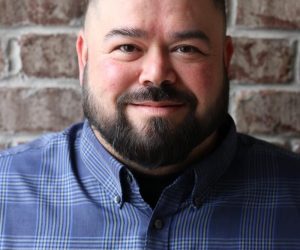