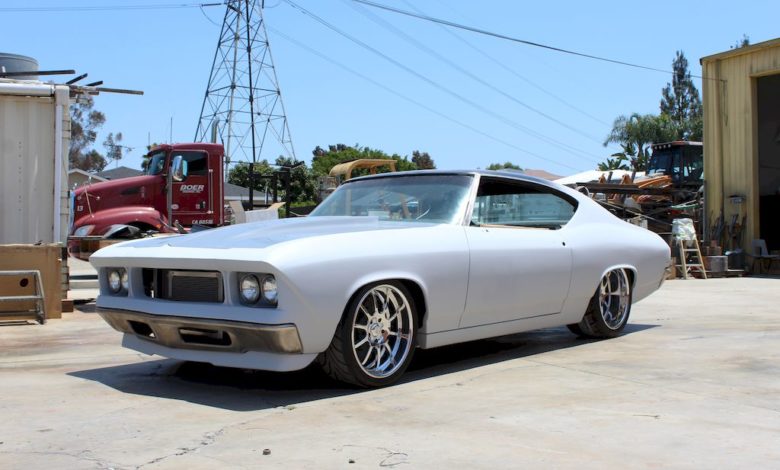 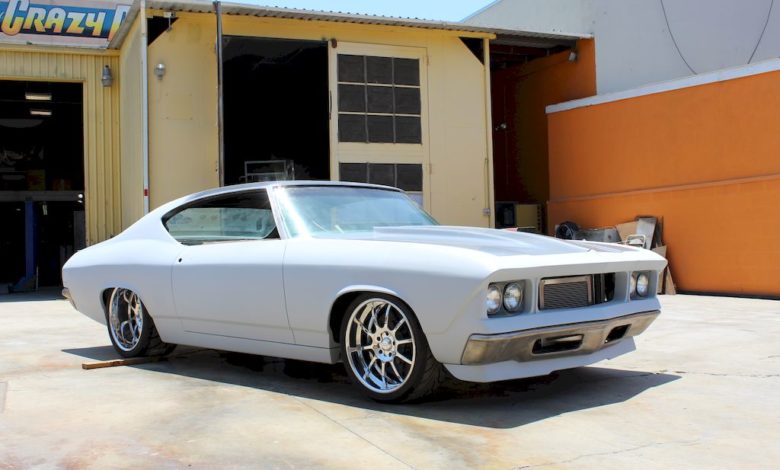 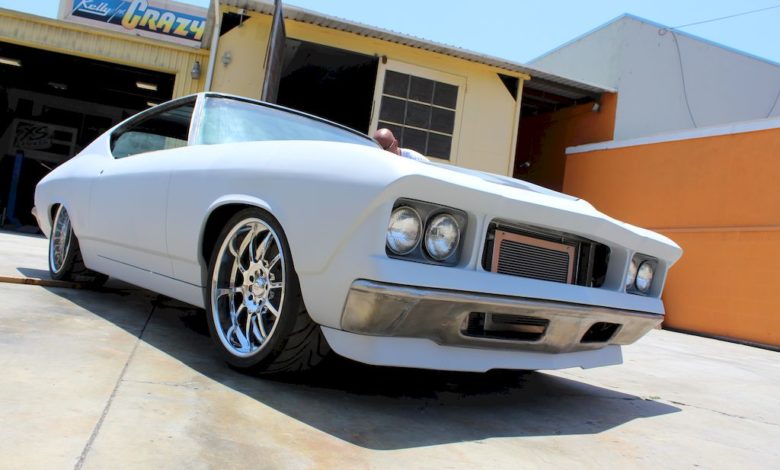 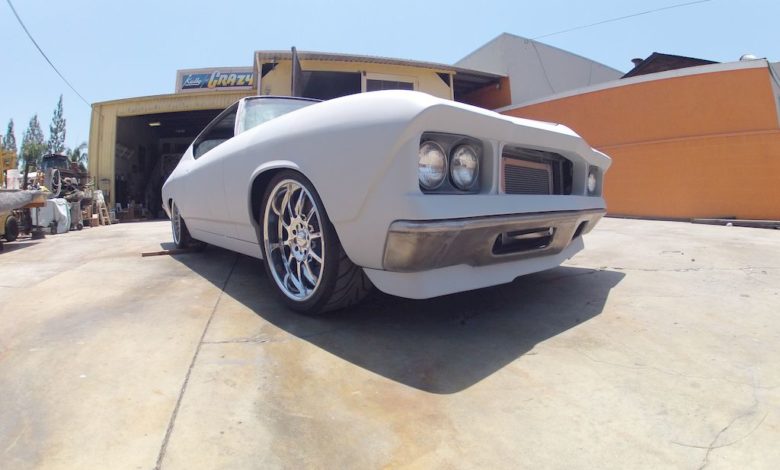 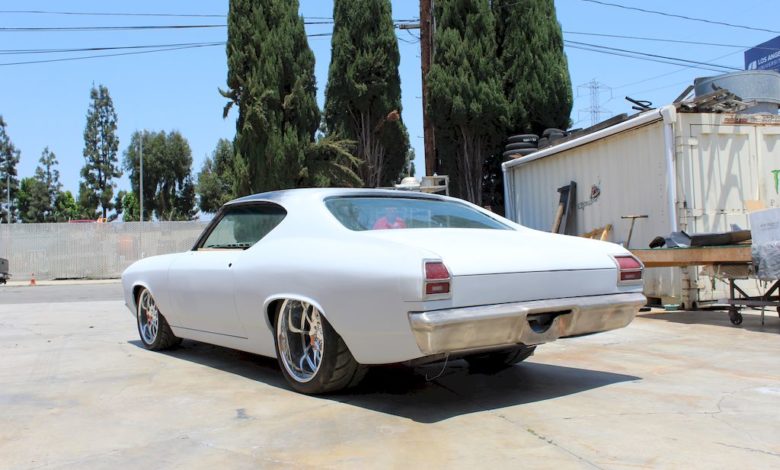 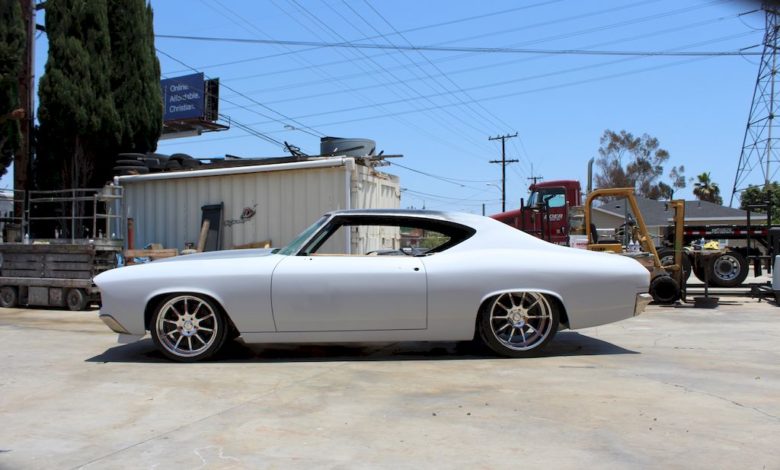 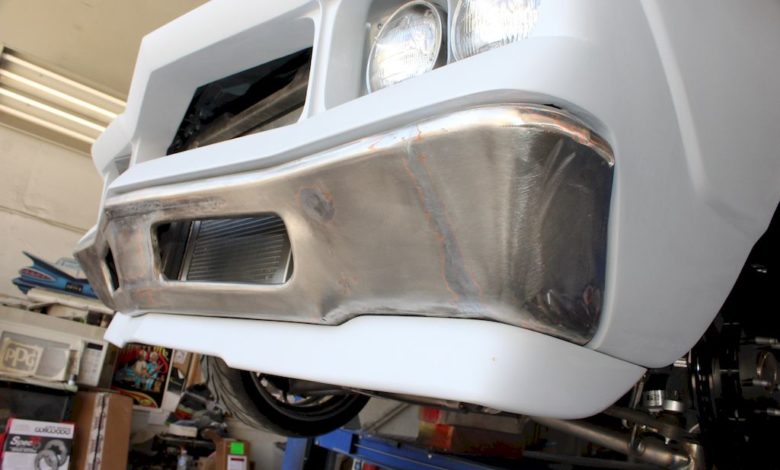 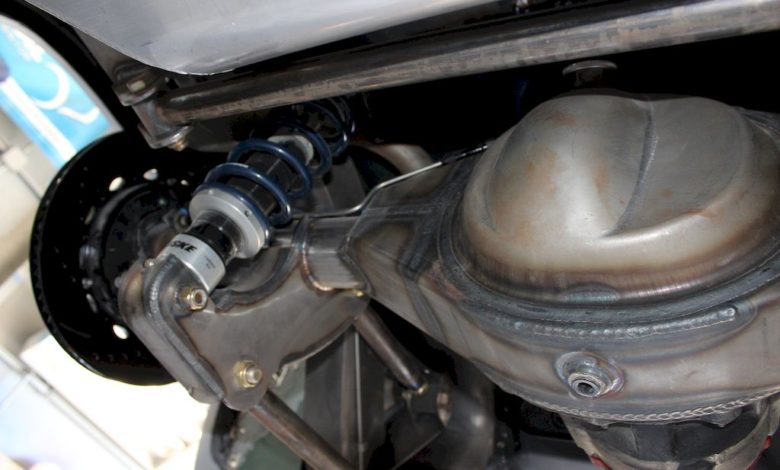 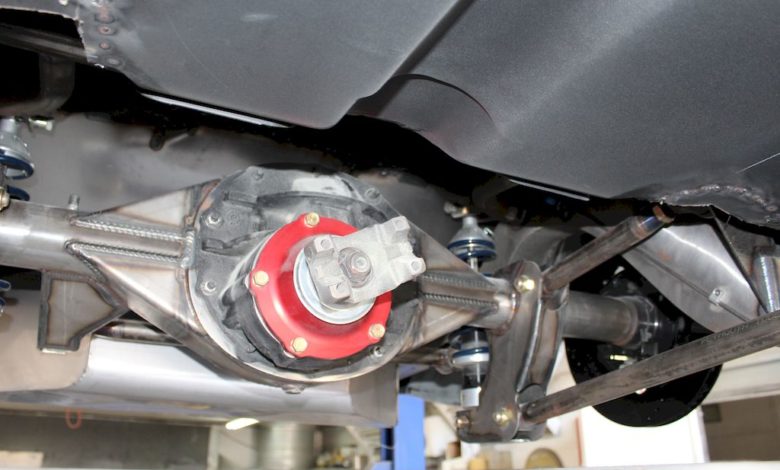 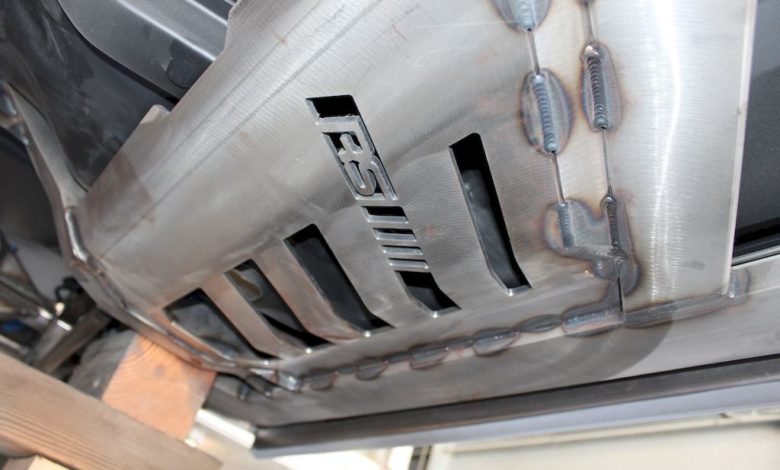 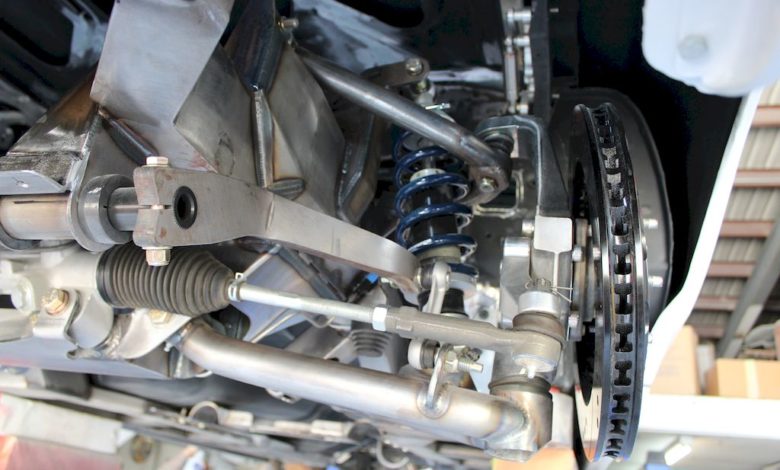 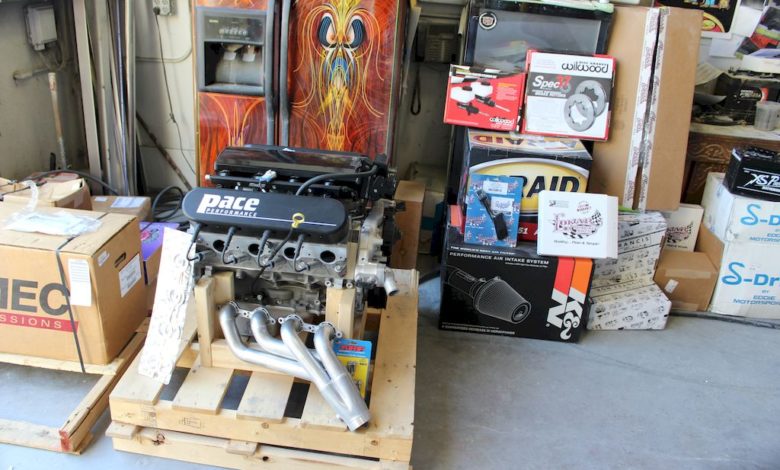 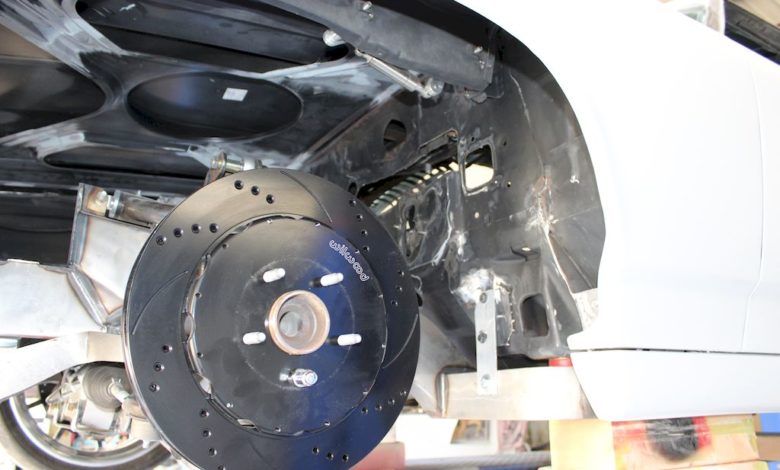 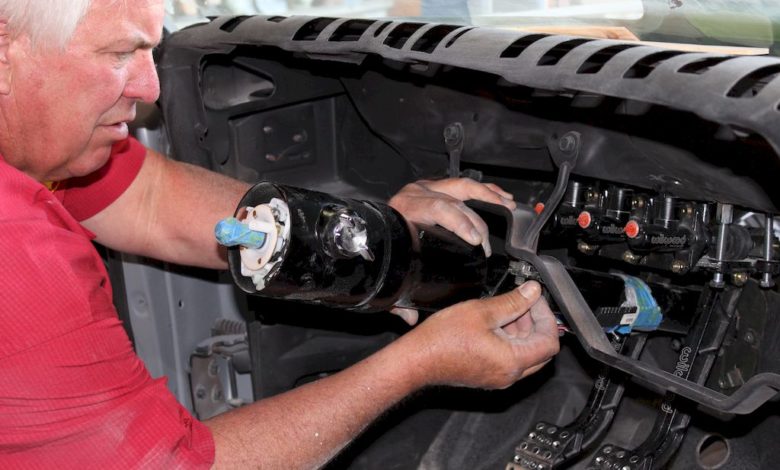 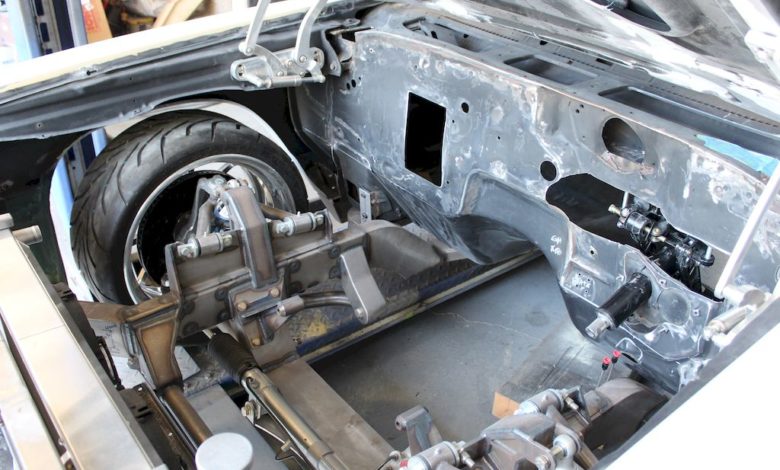 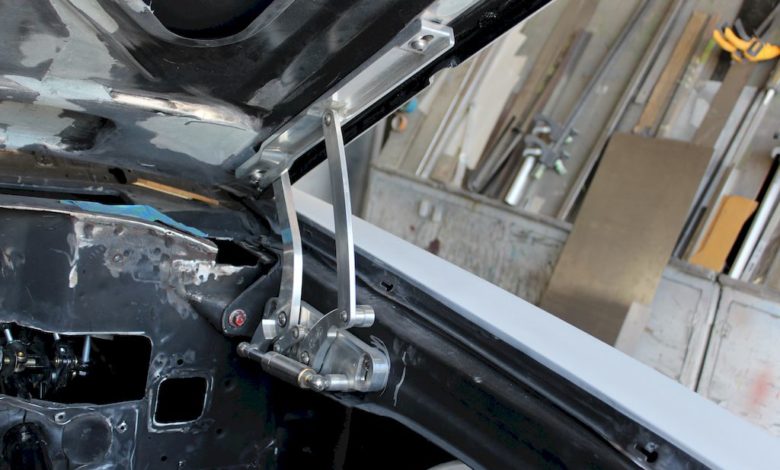 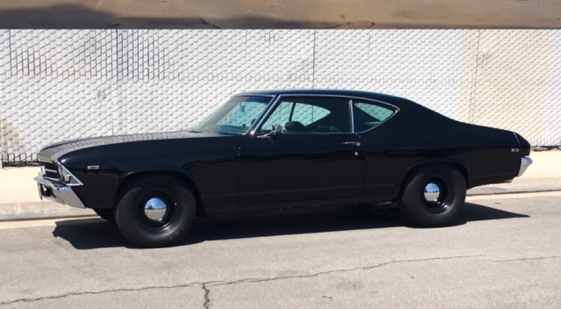 Mitch Kelly and the team at Kelly and Son are hard at work on a project set to grace ididit’s SEMA booth this fall. The 1969 Chevrolet Chevelle is slated to be the first-ever vehicle to appear in ididit’s Hot Rod Alley booth at the show. Although it’s only the fourth project the Bellflower, California shop has tackled, Kelly knows it needs to be special.

“I’ve been to SEMA a couple of times and to have a car right there down the middle of the show-I know how prestigious it is,” he said. “We’re pretty excited.”

Kelly is the perfect representative of the type of builder that the company’s current I Did It With ididit campaign and tour was designed to celebrate. Having made a name for himself and his shop painting semi-trucks, Kelly’s now adding project cars to his resume.

More than halfway through the ididit build, Kelly reveals the Chevelle won’t necessarily reflect the shop’s signature style, forgoing lots of chrome and shine for a more subdued black-and-painted appearance.

“The paint job will be flashy,” he revealed, “but we’re not doing any bling on this one.”

The Chevelle has already undergone more than 500 hours of sheet metal work and boasts subtle styling enhancements including 1970 Impala headlight buckets and a custom grille. The goal is for a traditional-yet-enhanced Chevelle look-piloted via a tilt steering column from ididit.

“The car’s been dropped, lowered and tucked,” Kelly said. “Everything from the back to the front is all flowing. We really like the direction it’s going.”

“We’re ahead of schedule, but every time I turn around, I’m making something new and hard on myself,” he said.

Kelly and the crew recently bolted on the wheels and tires and rolled the base metal car out into the sunshine for an inspection.

“We sat there for probably an hour saying, ‘I think I like it,'” he said with a smile.

“We invite everyone at the show to stop by and see the finished product,” said Ted Keating of ididit. “We have never had a project car in our booth before, but I know that the team at Kelly and Son are hard at work building a project to remember. You won’t want to miss this one.”