The initiative encourages more men and women to pursue viable careers in the skilled trades by partnering with technical training schools and offering scholarships, tuition reimbursement, apprenticeship and internship programs, job placement services and continuing education opportunities, according to a press release.

Icahn Automotive, Pep Boys and AAMCO leaders and technicians, and UTI administrators, instructors and students came together in Avondale to unveil classrooms updated with designs that incorporate images of the well-known service brands. The renovated areas include new furniture and equipment and feature inspiring messages and wall graphics such as Find the tools you need, Find your own path and Find out how far you can go.

To celebrate the partnerships, Jeramy Yeagley, an automotive technology student who is anticipated to graduate from UTI in February 2020, was presented with a $2,500 scholarship from Icahn Automotive.

“We’re passionate about offering more students the resources to forge a strong start in the automotive industry and showing them how rewarding a career in the skilled trades can be,” said Brian Kaner, Icahn Automotive president of service. “Partnerships with education organizations are essential to reach enough young people at a critical point in their decision-making process and continue to shift the perception of the automotive service technician.”

Icahn Automotive has nearly 60 Pep Boys and AAMCO locations in Arizona, and immediate openings for automotive service technicians of all levels, according to the release. The need is reflective of the skills gap that exists in the automotive industry nationally.

According to the U.S. Bureau of Labor Statistics, the automotive industry will need nearly 46,000 more technicians by 2026 to meet anticipated demand. In any given year, there are as many as 75,000 job openings, due in large part to the retirement of the last generation of technicians who benefitted from broadly available vocational education programs.

While the demand is on par with other fields, in recent decades technical training and related career assistance for those interested in the skilled trades was not keeping pace, according to the release.

Each year, thousands of trained and qualified automotive service technicians graduate from UTI. The Avondale campus is one of 12 UTI locations across the nation, and offers a 51-week automotive technology training program, along with advanced and manufacturer-specific training.

The national Race to 2026 program was launched in February at UTI’s NASCAR Technical Institute campus in Mooresville, North Carolina, where students can enroll in the automotive technology program as well as specialize in the NASCAR technology program.

Now one of the largest service chain operators in North America, Icahn Automotive offers a broad range of industry opportunities and career paths. Technicians can start by providing basic maintenance and move on to more complex repairs, or progress to running a company-owned store, owning and operating a franchised business, or serving in a corporate leadership role. 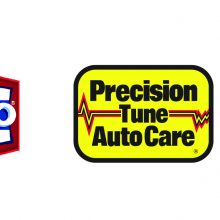 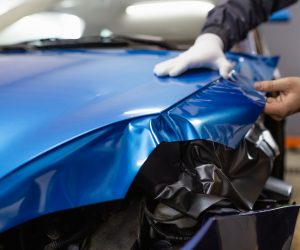 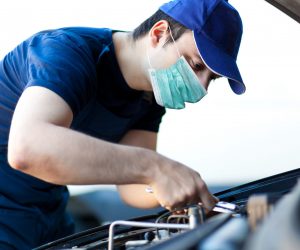 Tell Us How You’re Doing 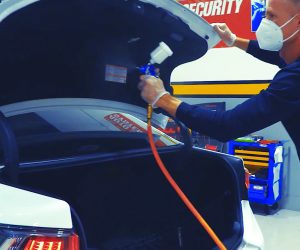 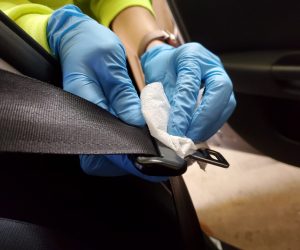 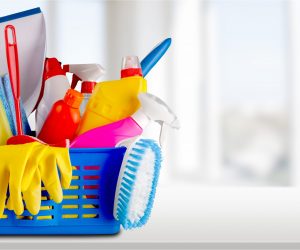