Construction has already begun on the Hot Shot’s Secret studios in the Cincinnati, Ohio area that will be the new home for The Steve Sommers Overnight Drive live program. The new studios are scheduled to be fully completed by the end of 2020, as Hot Shot’s Secret is planning to launch the new streaming show in January of 2021. The initial motivation is to get Steve back on air as soon as possible, with long term plans of massive distribution, the company said. More details on when and where to find the new program are coming soon.

Chris Gabrelcik, founder and CEO of Hot Shot’s Secret, is excited to move quickly to get Steve back on the air, he said. “Hot Shot’s Secret would not be here today if it was not for the persistence of Steve to give me some airtime on his overnight show many years ago when I was first starting the company. The five hours I spent in his studio that very first visit resulted in an avalanche of orders for our product and we have never looked back ever since. Hot Shot’s Secret is now the fastest growing performance lubricant company in the U.S. and I will never forget those early days when Steve was there for us when we needed it the most,” Gabrelcik said. “I, like many of Steve’s dedicated fans that have listened to him night after night over the years, was shocked to hear of his recent dismissal, but found it to be an excellent opportunity to bring Steve into our Hot Shot’s Secret family. He connects with truckers and all other callers in a way that people feel they can talk freely. I support that.”

“I am excited to get back on the air. What you heard before from my show will be the same: frank talk. Trucking is a tough business, and so is radio. I actually started working in radio when I was just 15 years old in Cincinnati. Many relocations and radio stations later I had the opportunity to return to Ohio in 1996 to produce the radio show that my father, Dale “Truckin’ Bozo” Sommers started back in 1984. I then took over the show in 2004 and have enjoyed every moment with my overnight listeners,” Sommers said. “This is my life. And right now, I can see that one good turn deserves another as my friend Chris Gabrelcik is doing whatever it takes to make this show a reality. There are huge plans in the works. This is going to be an exciting new chapter for me and I can’t wait to connect with my listeners once again.”

The company has an initial launch plan of January 2021. 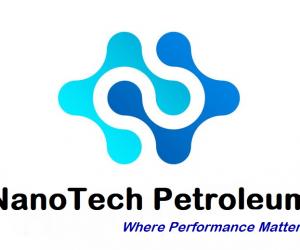 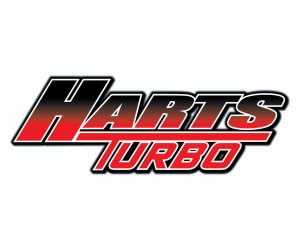 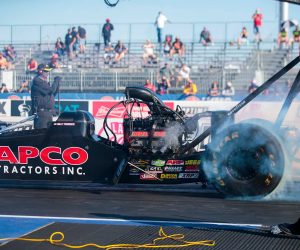 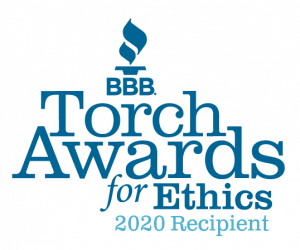 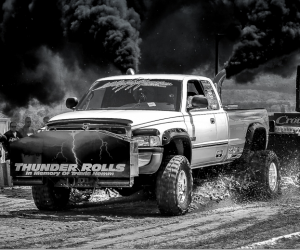 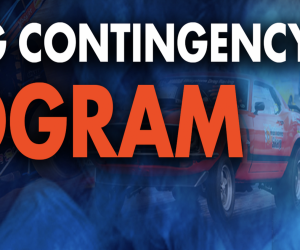