The Japanese automaker will also showcase a pair of custom-built overlanding rigs based on the Passport SUV and Ridgeline pickup.

Honda will be showcasing seven vehicles at the 2021 SEMA Show in Las Vegas Nov. 2-5, the automaker announced, including the debut of two all-new Civic Si race cars and a pair of Honda light trucks custom-built for overlanding. Honda will be located at booth #25077, in the southeast corner of Central Hall at the Las Vegas Convention Center.

During the show, Honda Performance Development (HPD) will showcase a prototype of its next-generation turn-key Civic Si race car. Designed for Touring Car competition, it will be displayed alongside the new Team Honda Research West (THR-W) Civic Si race car, which will compete in the 25 Hours of Thunderhill endurance race Dec. 3-5, as well as the Passport TrailSport Rugged Roads Project 2.0 and the Ridgeline HPD Trail Tour Project light trucks.

The new turnkey, race-ready version of the all-new 2022 Honda Civic Si features a turbocharged engine and 6-speed manual transmission. Created, developed and tested in-house by HPD engineers. Built from a body-in-white for SRO TC Americas, amateur touring car series, club racing and dedicated track day use, the race car foregoes a sunroof, soundproofing insulation, underbody coating and seam sealer to reduce weight and aid in roll cage installation. The car is then specifically modified for racing using a selection of HPD, and other performance and safety components.

Custom built by Honda and fully equipped for overlanding, the Ridgeline HPD Trail Tour Project is based on a production 2021 Honda Ridgeline with the HPD Option Package. The pickup project is outfitted with bed and rooftop accessories from Thule and a custom spare tire carrier from Jsport. The Ridgeline HPD Trail Tour Project’s off-road capability is further improved with recovery points and stainless-steel underbody skid plates custom designed and fabricated by Honda R&D engineers, a Jsport suspension lift kit and Firestone Destination A/T2 all-terrain tires. 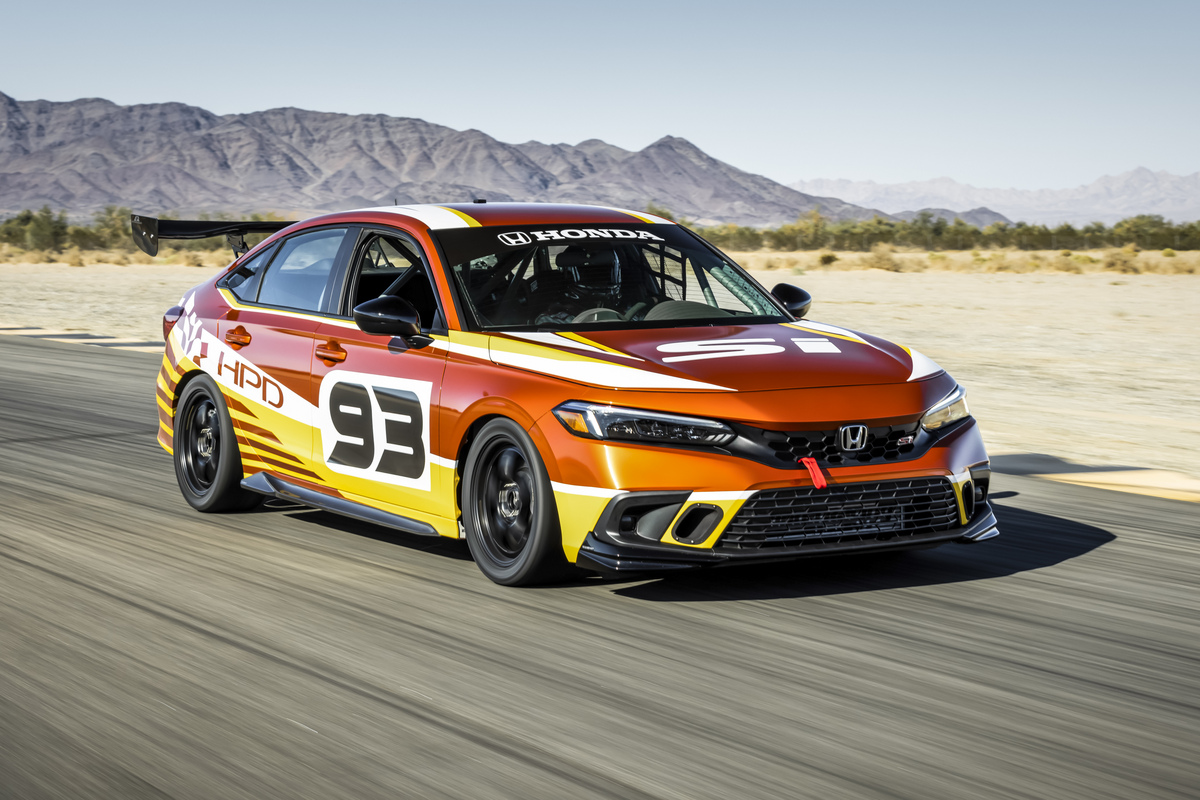 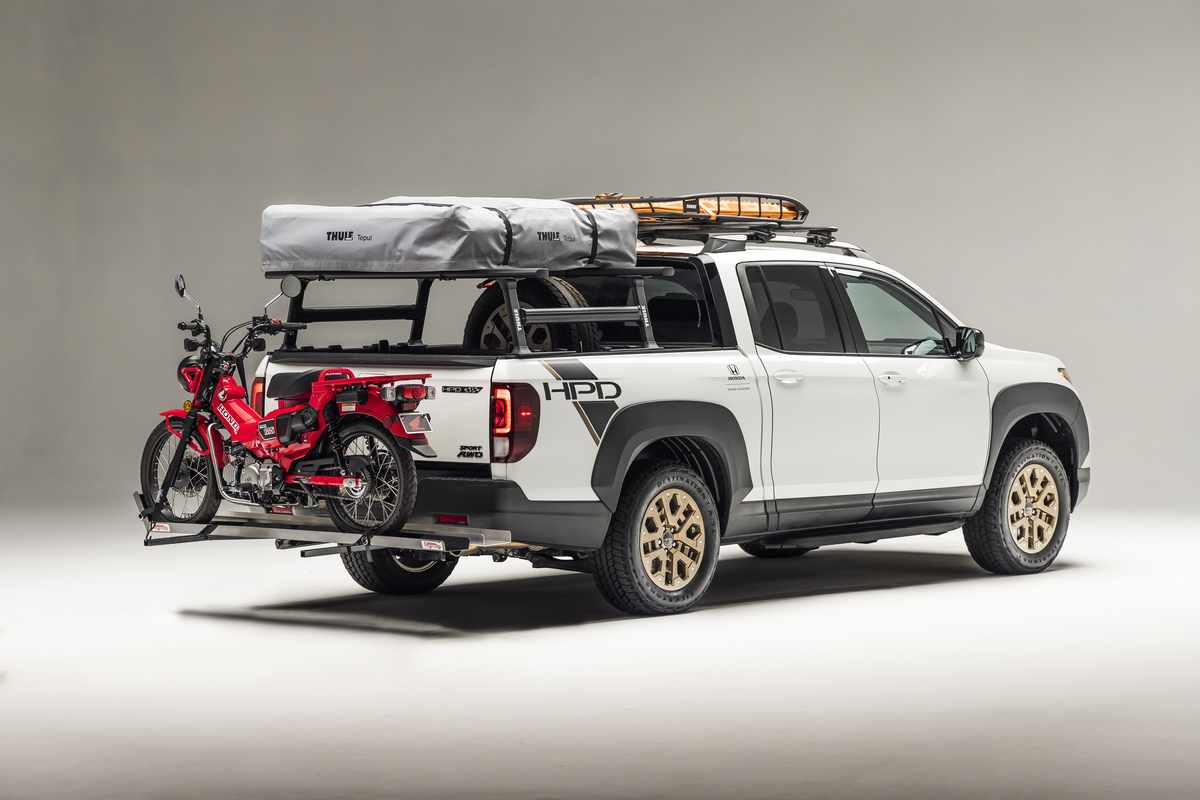 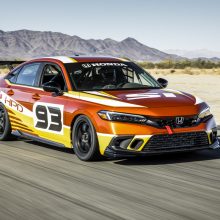 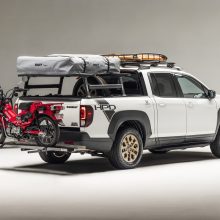