The 1926 H6B is powered by a straight six that was originally designed as half of a V12 airplane engine.

Moved from March to May in light of the global pandemic, the Concours returned to the Golf Club of Amelia Island and the Ritz-Carlton, Amelia Island to host the motoring event. Central to the weekend’s festivities was the celebration of The Amelia’s 2021 honoree: racer, writer, broadcaster, entrepreneur and motivational speaker Lyn St. James, show organizers said.

The Best in Show Concours d’Elegance Trophy was awarded to a 1926 Hispano-Suiza H6B Cabriolet displayed by Jill and Charles Mitchell of Stuart, Florida.

A brief history of the 2021 Best in Show, Concours d’Elegance winner, provided by event officials:

By 1905, they were producing four and six-cylinder engines. During World War I, they provided airplane engines. Birkigt designed engine innovations that included a cast engine block, reduction gearing and a hollow propeller shaft. When the War ended, they resumed production and developed a reputation for building luxury automobiles.

Hispano-Suiza produced 2,350 H6 cars from 1919 to 1933. The H6 featured an aluminum, overhead camshaft 403 cubic inch straight six-cylinder engine. It was half of Birkigt’s V12 aviation engine. The brakes were power assisted four-wheel light-alloy drums, an industry-first technology that was licensed to other builders including Rolls-Royce.

This Hispano-Suiza H6B was given Cabriolet Le Dandy coachwork at the Henri Chapron Works in 1931. Several Delage D8’s received Le Dandy bodies, some with full flowing fenders and others with cycle fenders.

A brief history of the 2021 Best in Show, Concours de Sport, provided by event officials:

DN4-1A is the Championship winning Shadow racer from 1974. It was driven by Jackie Oliver and won four out of five races from the final shortened season of the original Can-Am. It would have scored a clean sweep of the series but suffered an engine failure in the final race, only four laps from the end.

The DN4 was an all-new car for 1974 and used many components from the DN3-F1 racer. DN4-1A was retained by Don Nichols in an unrestored condition until purchased by its current owner in 2014. It was restored and raced in historic races from 2016 to the present. It has finished first in every historic race entered.

The DN4-1A has been newly restored following an incident at the 2020 Road America historic races in July 2020. This is the first time it is being displayed since its latest restoration.

“The 1926 Hispano-Suiza H6B Cabriolet and 1974 Shadow DN4 both represent the excellence we strive for at The Amelia,” said Bill Warner, chairman and founder of the Amelia Island Concours d’Elegance. “This year’s showfield might have been reduced to encourage social distancing, but the quality of the entries made selecting the winners as difficult as ever. Many thanks to our judging team, led by Paul Sable, for overcoming the almost insurmountable task of choosing the best of the best in each class.” 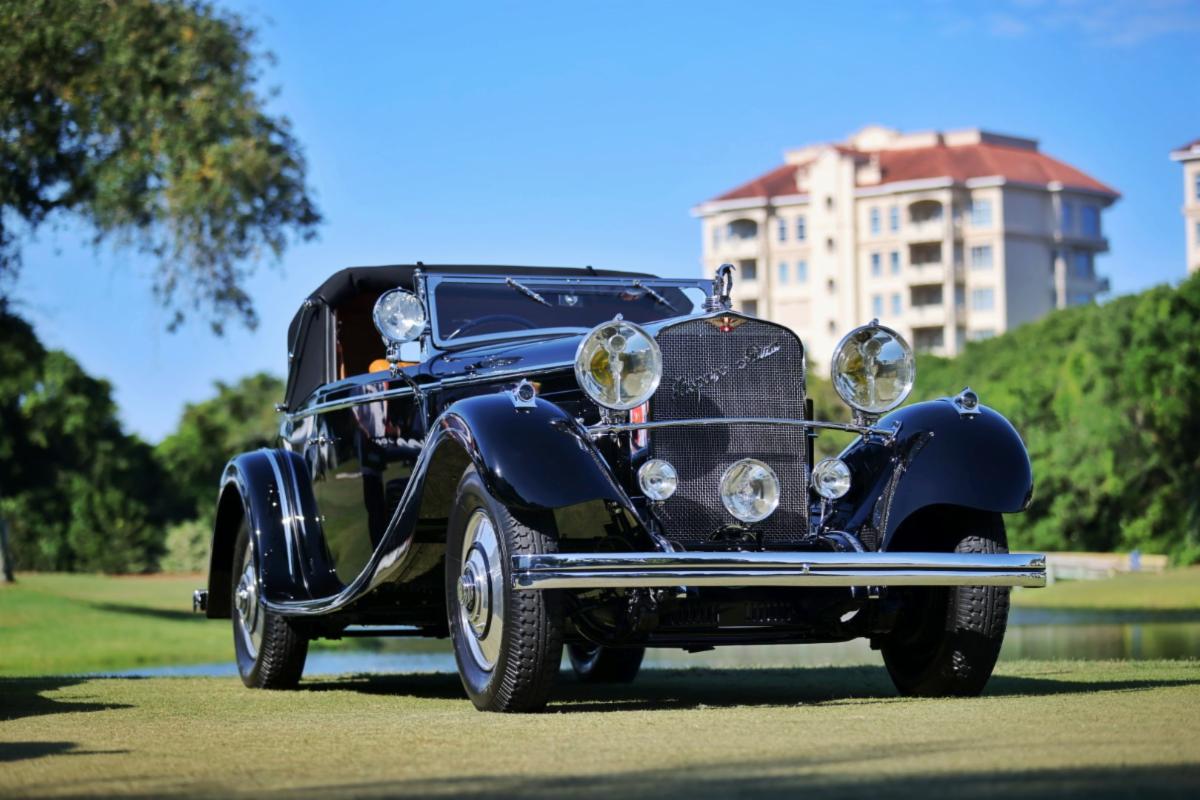 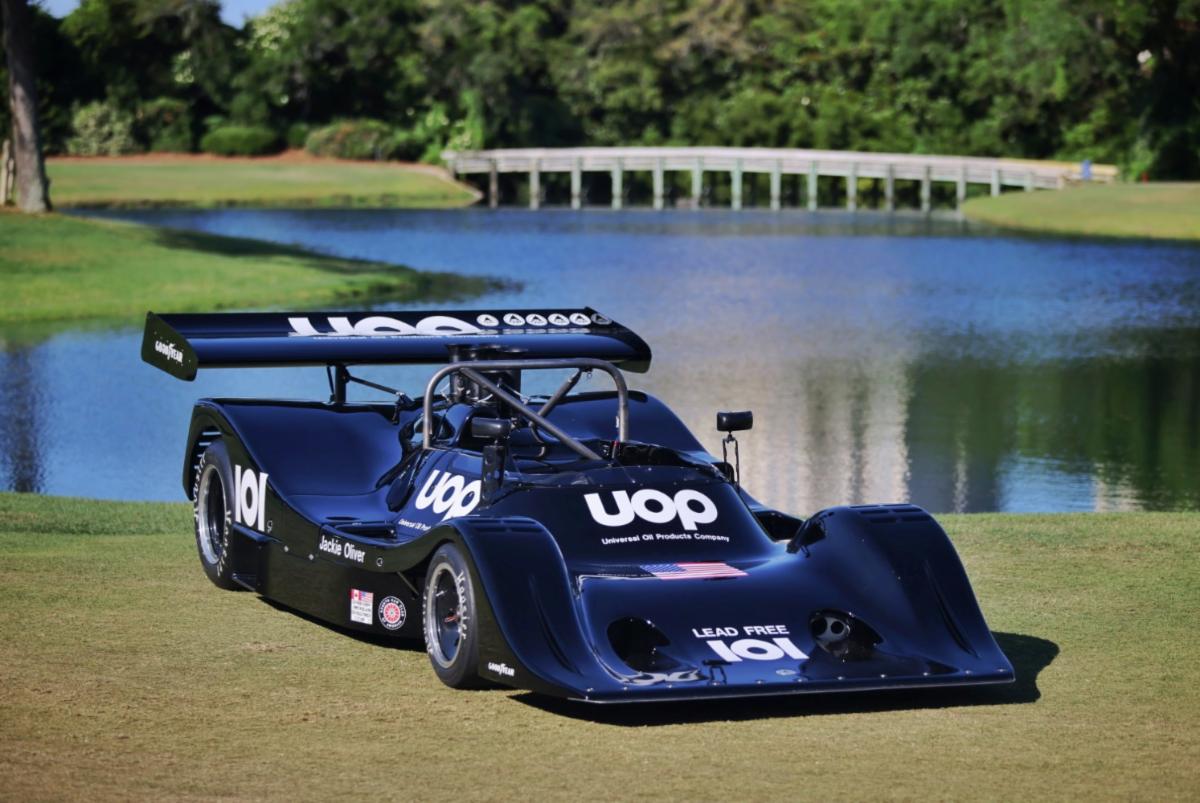 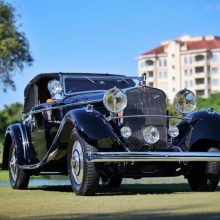 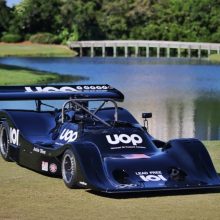